The legendary American climber, Jeff Lowe, has passed away aged 67. 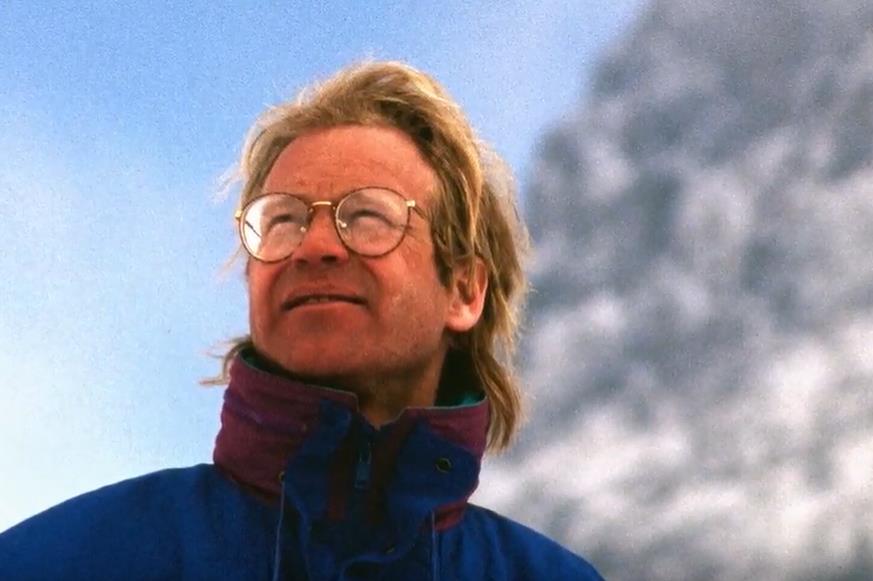 The legendary climber – once hailed as ‘the greatest alpinist to come out of North America – was born Sept 13th 1950 and quickly developed his thirst for adventure in the great outdoors. Aged 19, Jeff made the first ascent of the North Face of Mt Temple in 1970 – it was the first of many new routes which he did across North America, the Alps and Himalayas.  He was an accomplished rock climber competent on aid as well as free climbing; Moonlight Buttress – laterally made famous when Alex Honnold soloed the Zion Park iconic – was first climbed by Jeff with Mike Weis in 1971.

Frustrated by the lack of modern equipment needed to undertake cutting-edge climbing Jeff, along with his older brothers Mike and Greg, founded Lowe Alpine in 1973. Using the new gear Jeff, again climbing with Mike Weis, made the first ascent of Bridal Falls, a Grade III, WI 6, in 1974. Deploying his visionary outlook and skills, Jeff made a solo ascent of Ama Dadlam in 1979.

More alpine climbs followed, including Trango Tower which he climbed with Catherine Destivelle in 1990 but his was his solo ascent in 1991 of Metania, his seminal new route on the North Face of the Eiger, that is arguably his stand-out achievement. This was finally repeated 25 years later by a crack team comprising Thomas Huber, Roger Schali and Stephan Seigrist.