Climber columnist James Pearson has made the second ascent of Tribe at Cadarese, Italy, with climbing reported to be F9a/+ on trad gear. 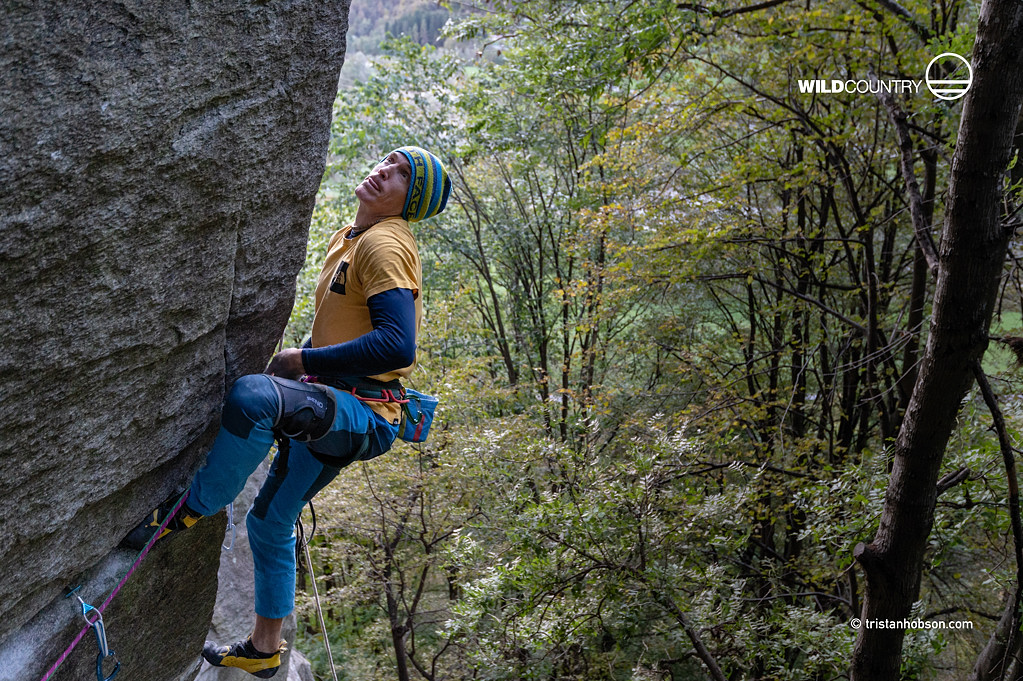 Jacopo Larcher did the first ascent of Tribe back in spring 2019 - click here for our report. As we reported at the time, speculation was rife on-line that this line might be the hardest trad route in the world.  However, Jacopo declined to grade it himself; ‘I prefer not to grade it!’ adding "The only thing I know is that it’s the most difficult thing I’ve ever climbed. Both in sport climbing and in trad climbing. I’ve never tried anything as hard as this before." And given Jacopo has climbed numerous hard routes on trad and sport (including routes like Rhapsody, Cobra Crack and La Rambla) then that added credence to Jacopo's ascent.

James has known about the line for some time as he explained; “I’ve known about Tribe, or at least ‘the big project at Cadarese’ for about 10 years. I’ve walked past it many times on the way to the crag, and wondered if it was possible, to climb or protect. But, despite it only taking about two minutes to set up a static rope, I had never bothered to actually look at the thing.”

James watched Jacopo’s progress last year with intent; “I followed Jacopo‘s journey on the route with interest, first of all interested to see if it’s possible, and later to see whether his conviction would stand the test of time and if he would put everything together. Climbing a first ascent is really hard, much much harder than making a repeat, it took a lot of curiosity for Jacopo to originally check out the line, and a lot of courage for him to stick with the process and finish it off.”

Jacopo’s ascent of Tribe piqued James’s interest but having young Arthur in tow meant that putting a look at Tribe on the backburner last year. When finally James and his wife Caro Ciavaldini did get back to Cadarese their trip didn’t start well; “We arrived in Cadarese and everything was really really wet. For the first couple of days I got maybe an hour to an hour and a half to try the route - at the end of each day once the seepage from above and dried enough, and before it started to seep again.”

Nevertheless, James made progress; “The conditions were pretty bad, but I managed most of the moves, by the skin of my teeth, and started to believe that one day I might be able to climb the route.” 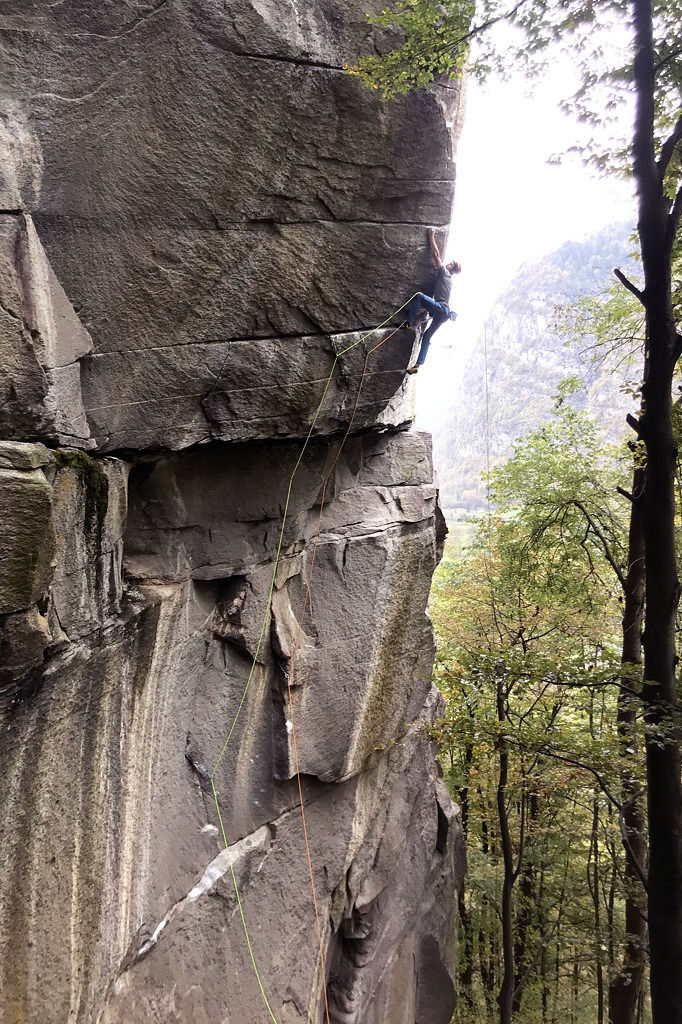 Remarkably, James made the second ascent of Tribe on his seventh lead attempt; “After working the moves for some days, I climbed the route on my seventh lead attempt. I’d fallen pretty close to the top on numerous attempts before that, but the fickle nature of the final boulder problem often spat me off, despite not really knowing why. With lots of rain forecast over the coming days, I’d pretty much given up hope, which is probably exactly what I needed to take all the pressure off and just concentrate on climbing.”

Earlier this year James climbed his second F9a, Condé de Choc at Entraygues, Briancon – click here for that report. James is the first to admit he hasn’t been on every hard trad route in the world but he’s been on many and was confident enough to comment on the difficulty and nature of Tribe: “For me, Tribe is by far the hardest series of moves I have ever done on a trad route, and it’s a real miracle that the thing is actually possible on gear. It’s rare to find a piece of rock compact enough to make a series of sustained hard movements, but with just enough decent gear placements. Tribe would already be an awesome sport route, and one I’m sure people would be queueing up to try to climb. What makes it really special, however, is that no one needed to place bolts to climb it safely. Mother nature gave us everything that we need, right here... an amazing line, a cool series of holds, and gear placements, right where you need them.”

To watch a video of James climbing Tribe click through here to James and Caro’s Instagram page OnceUponAClimb.