The news from Ogwen is that Hazel Findlay has now also repeated Mission Impossible (E9 7a). 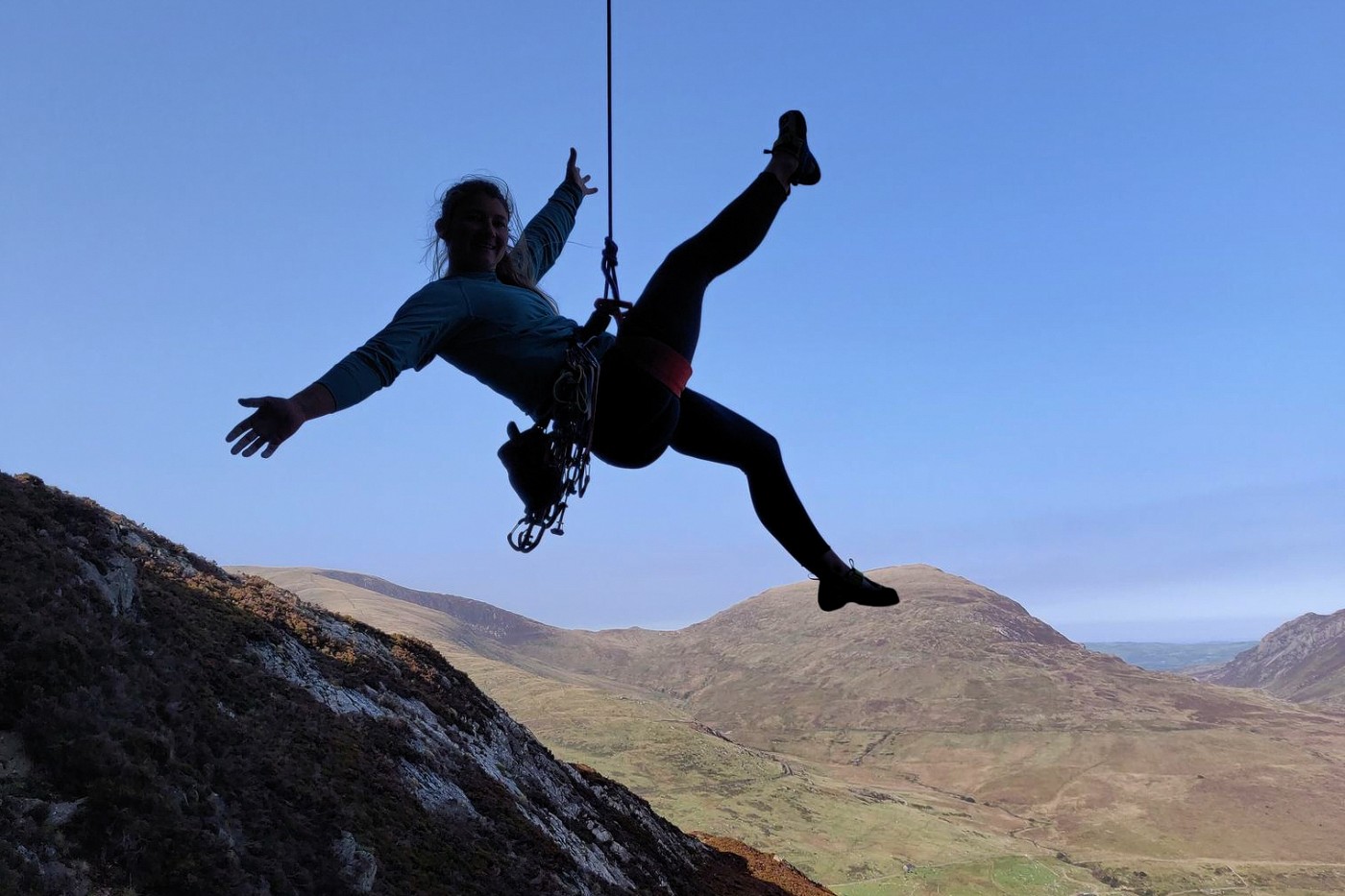 Just days after Angus Kille made the fourth ascent of Neil Carson’s Mission Impossible Hazel Findlay, Angus’s partner, has returned to Gallt Yr Ogof and made the fifth ascent!

Hazel finished 2019 on a massive high having projected and then made the third ever ascent of Magic Line (5.14c/F8c+), the famous single-pitch desperate thin crack in Yosemite – click here for our report. Following Magic Line, and a well-earned break, Hazel emerged from lockdown to repeat The Quarryman (E8). Just recently however Hazel has, unfortunately, been struggling with a shoulder issue which has kept her off harder routes. 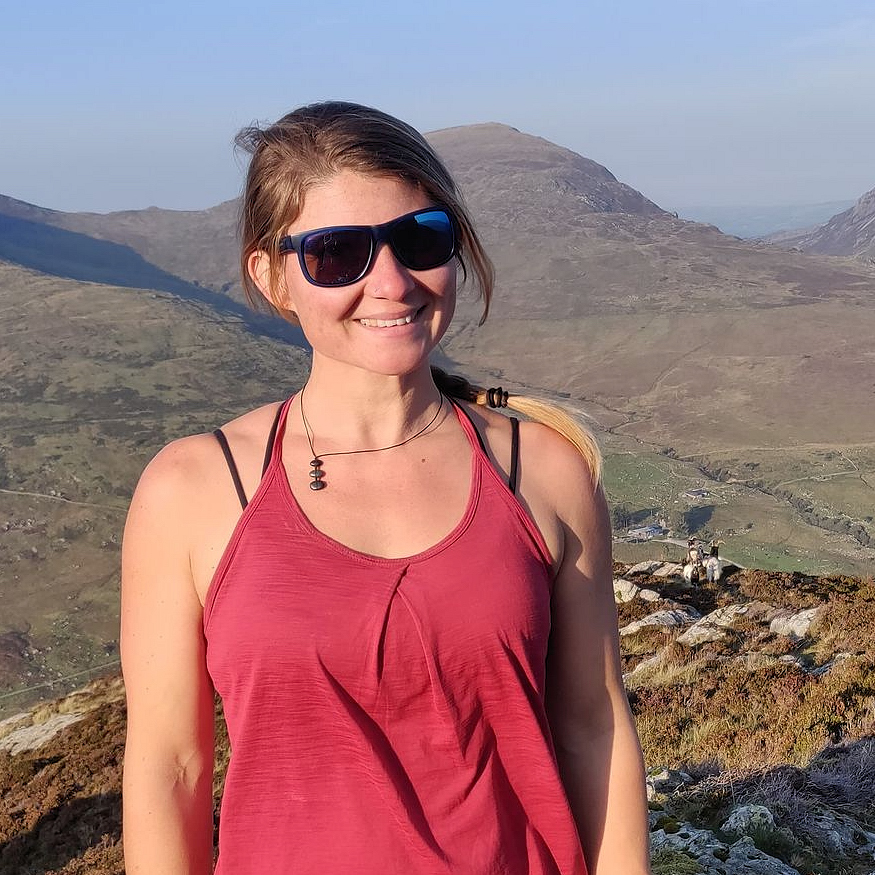 Despite her dodgy shoulder however Hazel has taken advantage of the last few dry days in North Wales and, having supported Angus on his ascent of Mission Impossible, she’s returned to successfully make the fifth ascent of the Welsh classic testpiece.

Hazel is a master at the mental aspects of climbing; something which clearly will have helped her in her efforts on Mission Impossible. Given her shoulder issues it seems that her success has come as something of a surprise; writing on Instagram she said; “Well I feel a bit sheepish now... ? Because after complaining in my last post about how my body wasn’t working I had a great week of climbing.”

A great week of climbing indeed! Hazel again; “We finally got some sun in Wales which dried out the crux hold on Mission Impossible and that timed nicely with improvements in my shoulder. To be honest, I was barely strong/fit enough to do the route, it was mostly extreme effort and power screams that got me up it. If I‘m not too embarrassed I’ll share the video with the audio.”

Power screams notwithstanding; Hazel is in no doubt about the quality of the climbing; “ I think this is the best hard British trad line I’ve done in the UK and a real feat of power endurance. Run out 8b is probably a better grade than E9 7a but with the route where it is and the weather round here I think E9 for effort is fair. I really surprised myself yesterday and had a great time trying that hard. For me, climbing is all about those try hard moments.”