The tragic news emerging is that gritstone legend John Allen died in a climbing fall yesterday evening. John was climbing with family and friends at Stoney West in the White Peak. 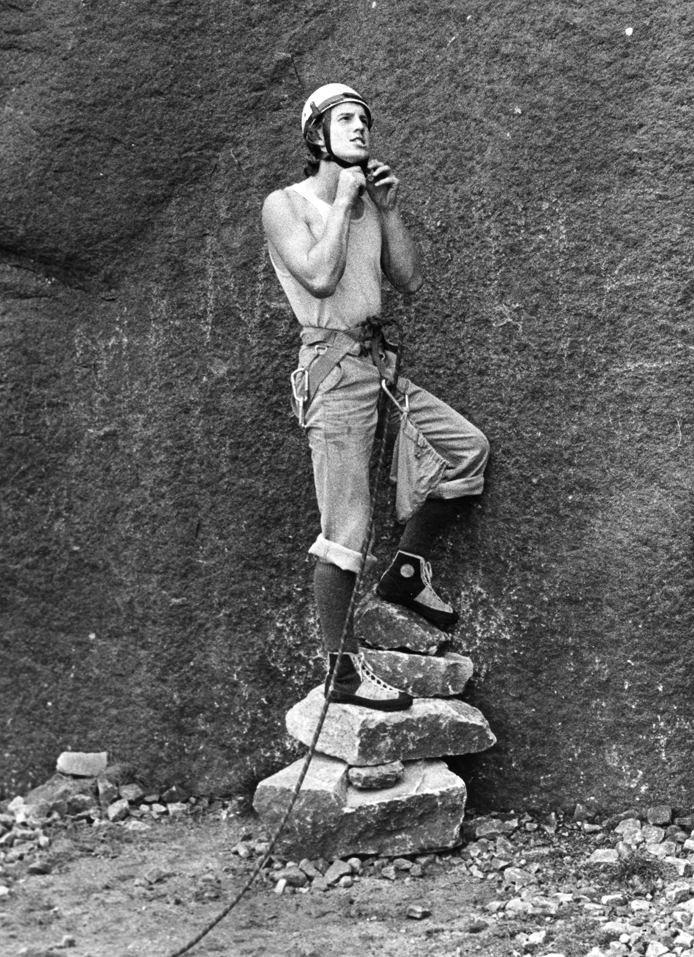 John Allen was a hugely influential climber in the early/mid-70s when his gritstone routes, often climbed with Steve Bancroft and/or the Stokes brothers, set the world ablaze. His contribution to climbing during that era was incredible. Geoff Birtles, the editor of Crags magazine, frequently wrote-up John’s achievements in early copies of his magazine. Birtles summed up John’s climbing ability and raw talent for Climber saying: “In his day he was the best climber on gritstone”. He added: “John had a whole body skill that embodied both technical climbing and movement”.

Amongst a plethora of routes, his stand-out ones from the early 70s include such classics as Profit of Doom, Hairless Heart, London Wall and Old Friends on the Peak gritstone plus a free ascent of Great Wall at Cloggy in Wales; they remain sought after testpieces today.

John emigrated to New Zealand with his family for a considerable period in the mid-70s before returning to Sheffield. Since returning he has continued climbing and has been active on the new route scene adding many new sport routes to various quarries in the Peak limestone areas as well as enjoying sport climbing trips abroad with his life-long climbing partners.

John’s enthusiasm for climbing and razor-sharp dry wit will be missed by all that knew him. Climber sends sincere condolences to John’s family and friends. A full write-up of John’s achievements will appear in due course. 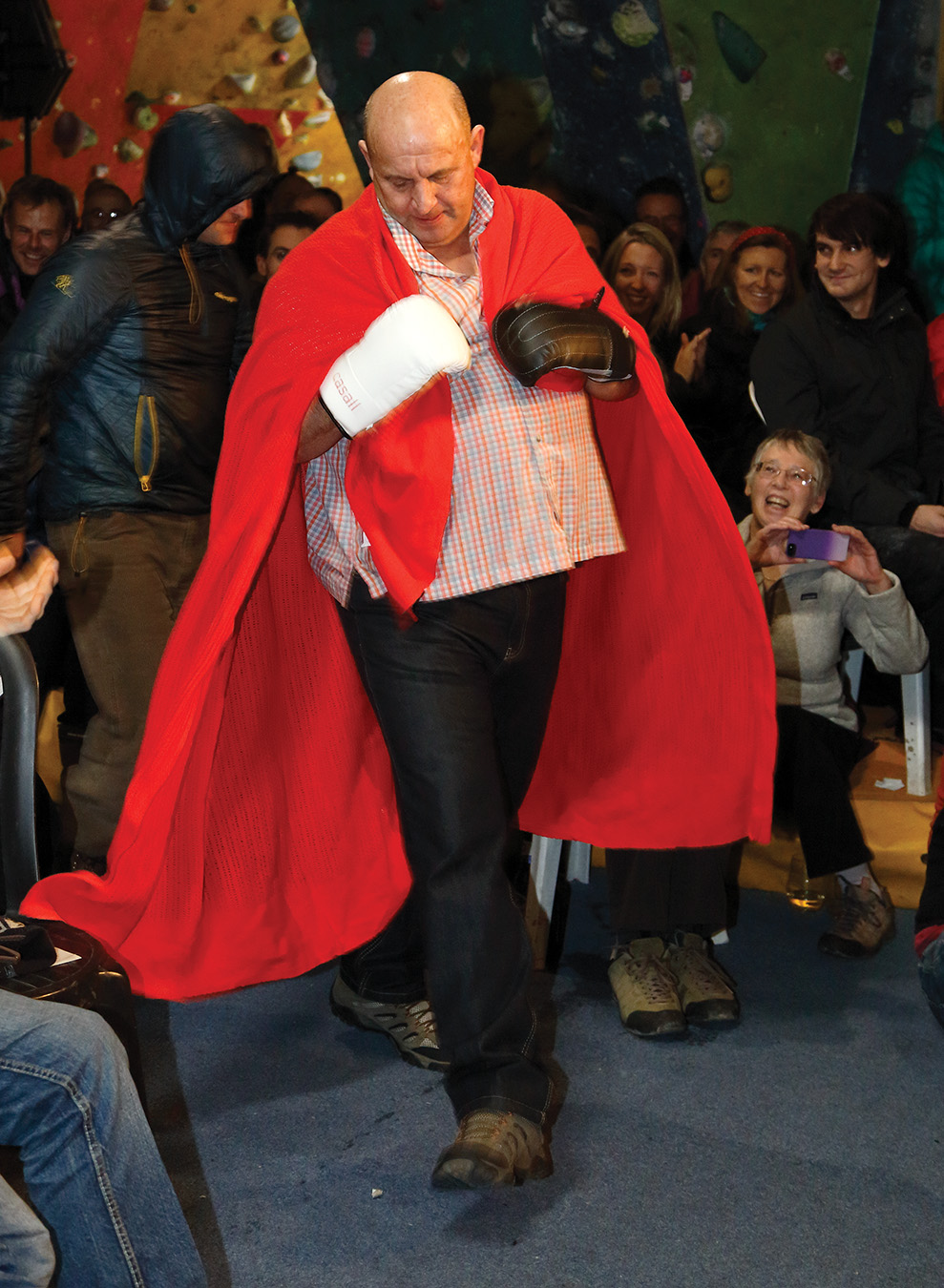