As widely anticipated Free Solo, has won an Oscar for best documentary feature. 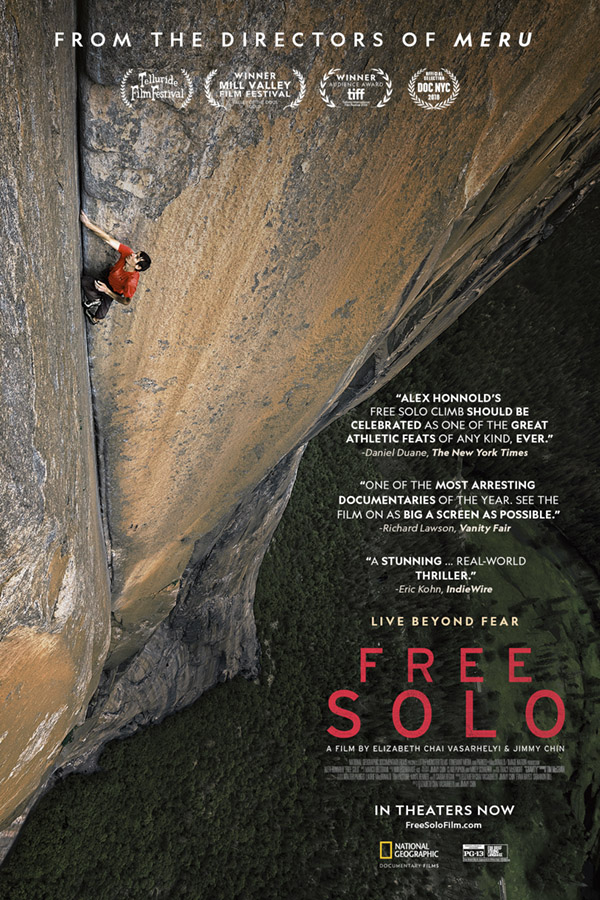 Adding to its already long line of awards which include a recently awarded BAFTA, Free Solo has now added the ultimate award, an Oscar, for the best documentary of the year.

Accepting the Oscar Free Solo’s director, Chai Vasarhelyi, pronounced: "This film is for everyone who believes in the impossible."

Finally, for full coverage of the Oscars, click through here or watch the team behind Free Solo receive the Oscar in the abc news clip below…