News is breaking that an international team have just summited on the first winter ascent of Nanga Parbat. 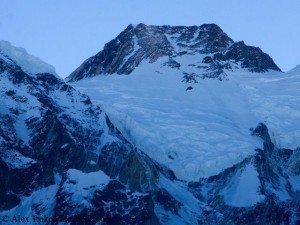 The team, comprising Alex Txikon (Spain), Ali Sadpara (Pakistan) and Simone Moro (Italy), announced by walkie talkie at 15:37 (Pakistan time) that they had summited. Tamara Lunger who was climbing with them is reported to have stopped before the summit however. They plan to spend the night in their Camp 4 at 7,200m and then descent back to base camp tomorrow. 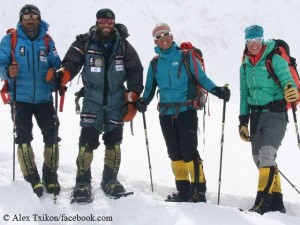 Although this is the first winter ascent of Nanga Parbat, Simone Moro has previously climbed three 8k mountains in winter. Now that Nanga Parbat has been climbed in winter, only K2 remains.