In mid-September Joe Heeley did the first ascent of Eyes Wide Shut (E9 6c/7a) on the Dovedale Watchtower – the video of that ascent is now available. 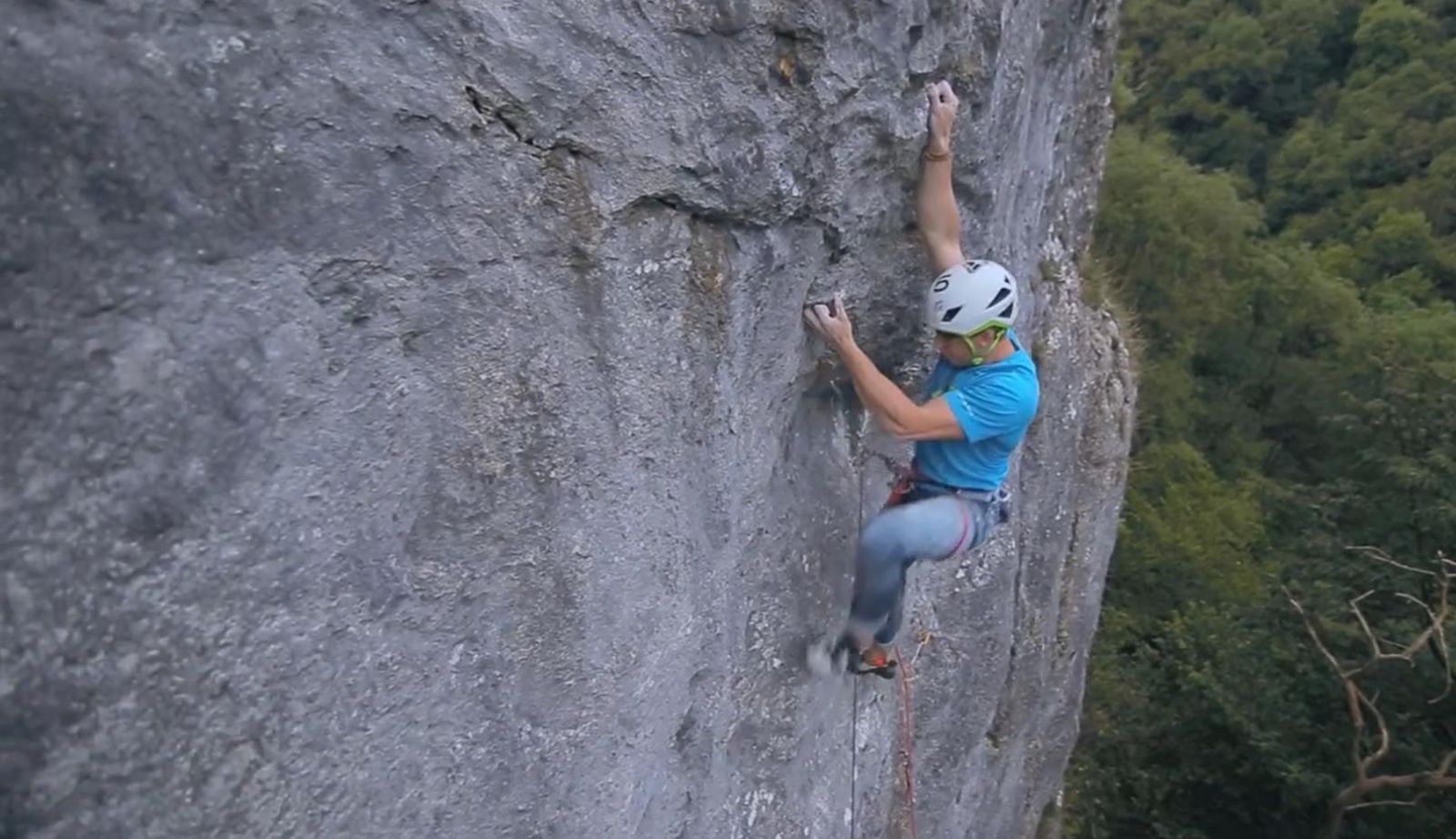 As we previously reported, click here, Joe Heeley stepped up to the mark and kept the strong traditional climbing theme alive in Dovedale with Eyes Wide Shut. Weighing in at E9 6c/7a its one of the hardest trad routes on Peak limestone and its Joe’s hardest trad lead by some margin. In his original Q&A with CLIMBER Joe described the climbing on Eyes Wide Shut and the grading which he is completely open about.

The video, from Ace Photography, of Joe working and then doing the first ascent goes into more detail; check it out below….