Dave Gregory, veteran climber and guidebook worker, has passed away

Dave Gregory, climber, writer and former BMC Guidebook Committee Chair, has passed away. Shockingly, Dave was the second life-long climber lost from the Pennine climbing family over the weekend following the death on Friday of Al Evans. 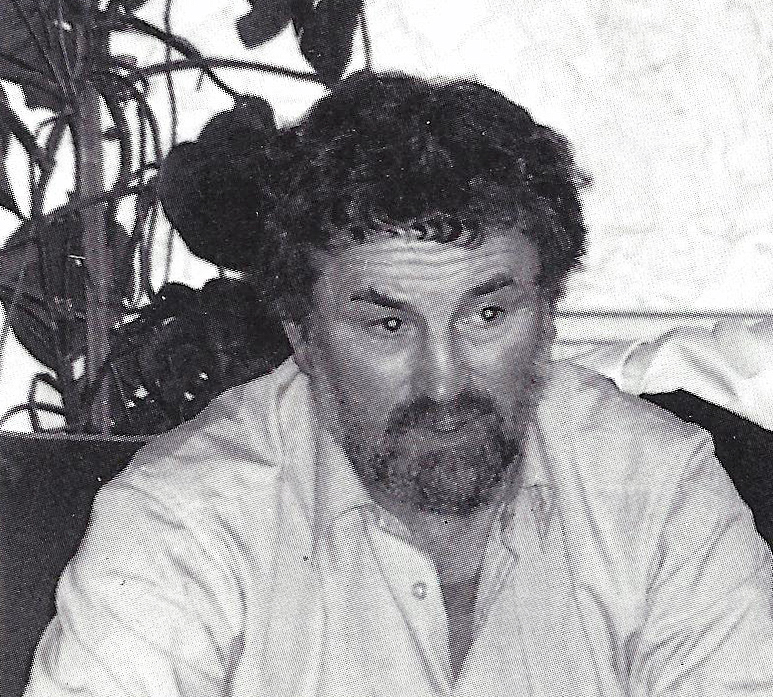 Dave Gregory in full guidebook committee mode back in the late 80’s/early 90’s.

A life-long Sheffield climber, Dave drew a degree of prominence relatively early in his climbing career, and as result drew more than an honorary mention in the seminal book The Black Cliff, for daring not only to climb on Cloggy but also on Brown-Whillans routes at a time when it was seemingly the reserve of the gods!

When not at school teaching or out actually climbing, Dave spent a considerable period of his time working on the Peak District climbing guidebooks. His calm, affable yet business-like manner was well suited to the role of Guidebook Committee Chairman – a role which he discharged with great aplomb for some considerable time. He was also an avid writer of short stories and was ultimately to have a collection of his works published by The Ernest press, A Necklace of Slings.

Dave was a great friend to many and his passing will be profoundly felt.

A more detailed celebration of Dave’s climbing and his contribution to that community is being prepared and will be published in due course.

The CLIMBER team pass their condolence’s to Dave's family and all his friends.