Dani Arnold, the solo-speed climbing specialist from Switzerland, recently soloed one of the hardest waterfalls in the Alps, Beta Block Super on the Breitwangfluh above Kandersteg, Switzerland. 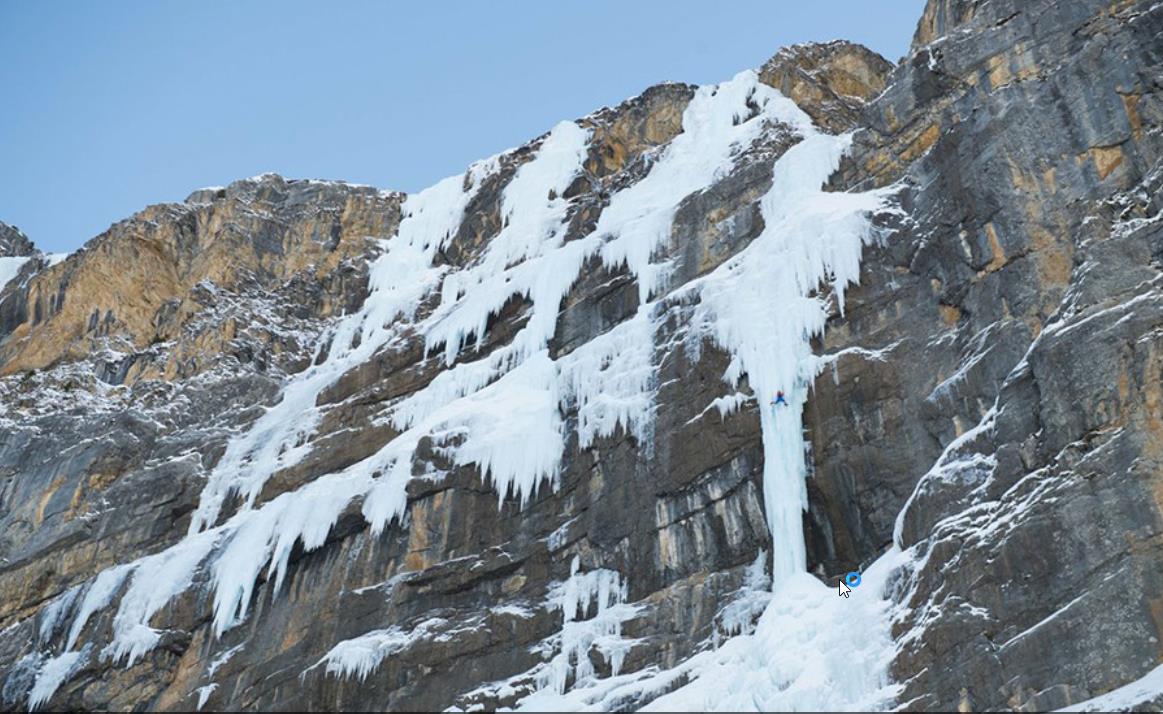 Dani is no stranger to hard alpine climbing whether that avec or sans ropes! Dani currently holds the speed record – solo of course – for a number of the big alpine north faces including the Matterhorn and the Eiger.

PlanetMountain reports (here) that Dani made his ascent of Beta Block Super on Christmas Eve.  Apparently, Dani carried with him a limited amount of kit – a rope, harness and some ice screws albeit they were for the decent! Dani hadn’t climbed Beta Block Super before either. For the record, PlanetMountain report that Dani’s ascent took just 63 minutes; an astonishingly fast ascent of a WI7 route especially considering he hadn’t climbed it previously! 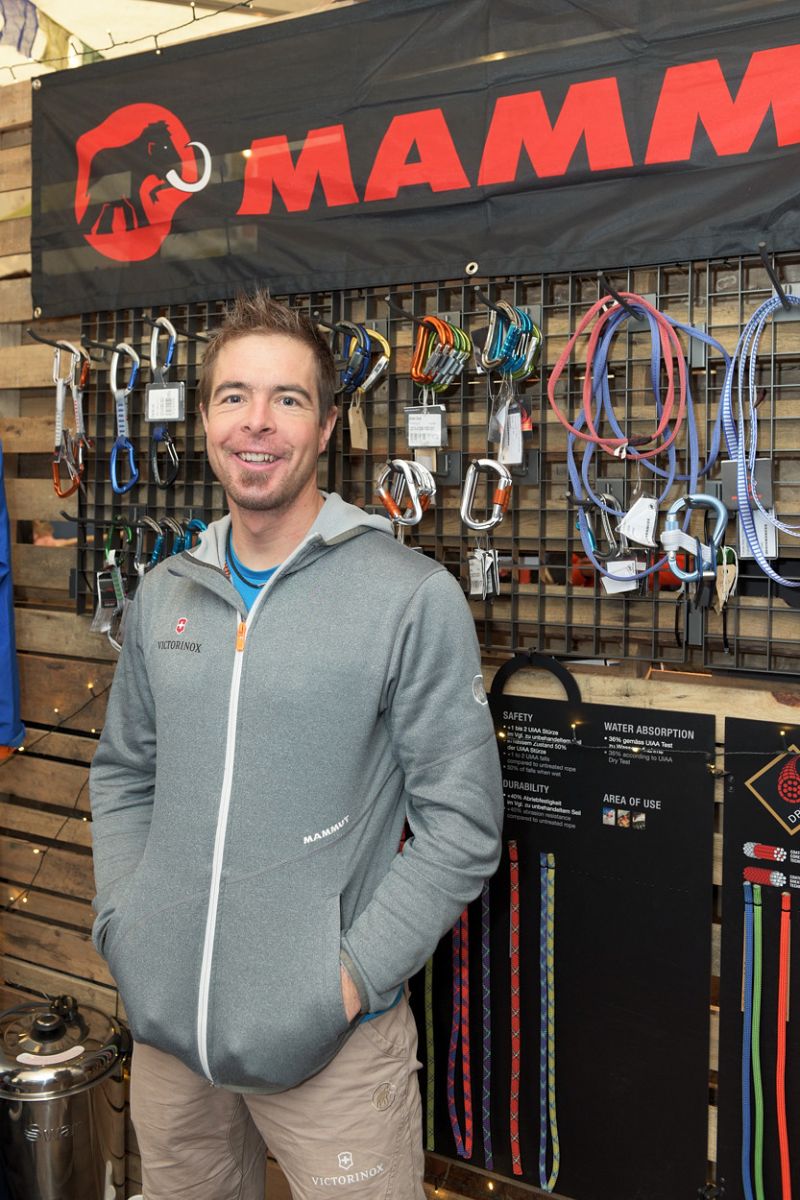 Dani on the Mammut stand at the 2017 Kendal Mountain Festival. Photo Keith Sharples

Stay tuned for a full in-depth interview with Dani in a forthcoming edition of CLIMBER. Meanwhile keep in touch with his exploits and writing on Dani's website here…