Dani Arnold is the Iron Knight

Mammut athlete, Dani Arnold, is no stranger to hard climbing but he’s clearly on form at the moment given the speed which he’s repeated Iron Knight. 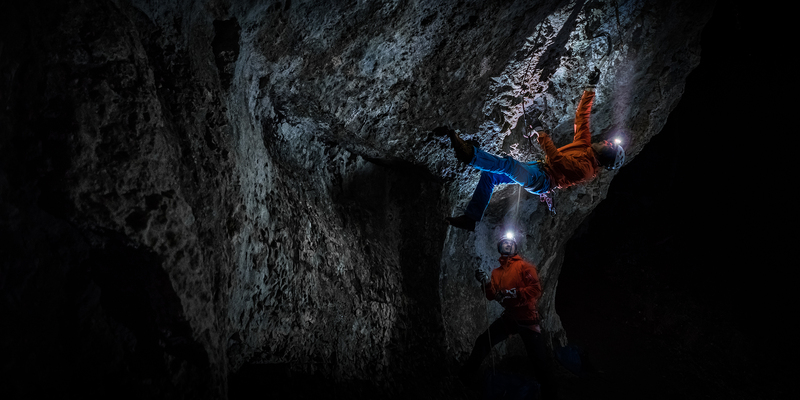 Writing for the Mammut Magazine, Arnold explains his approach to dry tooling: “Every fall I can't wait to go dry-tooling. Although there is some anxiety. Because I know exactly how strong I was and which routes I've climbed. Now seeing how far I've regressed, it's quite humbling.”

Arnold explains that his summer climbing weakens him and he has to work hard to get back on par for the mixed routes. So how did the re-training go this winter? Pretty well it seems; Arnold explains again: “I have to do all I can to get back to where I was as quickly as possible, or even to get a bit better. I was impressed by how fast everything went this year.”

The proof of the pudding – as they say – was in the send; Iron Knght in just four sessions.

Two days later Arnold was back for pixs and a video. Traffic delayed their arrival – hence it was a night-time session as you can see from the video below…

Click through here to see more from the Mammut Magazine.