Czech mountaineers Marek HoleÄek and Radoslav Groh have added the first ascent of a new route on the eastern face of Huandoy Norte (6360m), Peru. 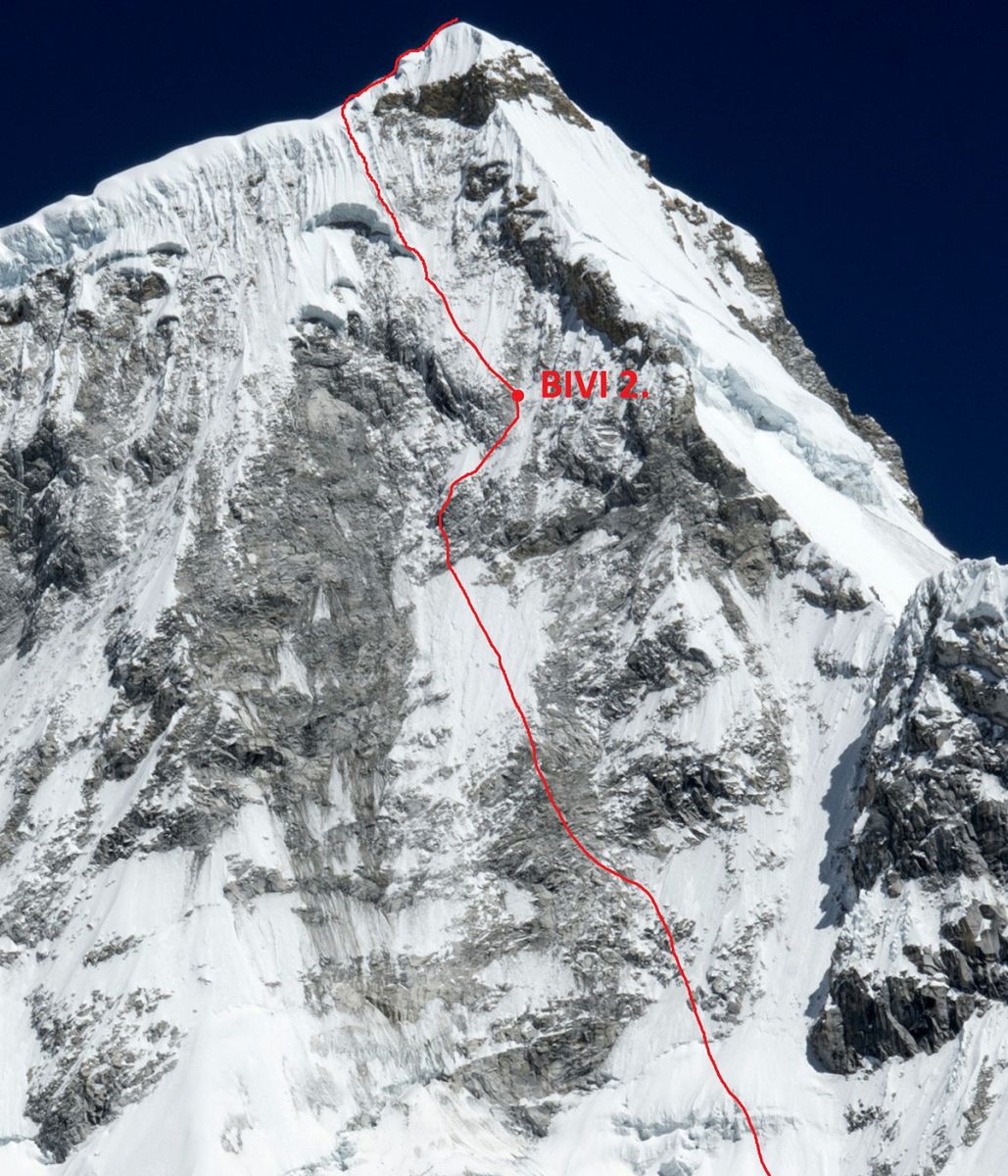 The eastern face of Huandoy Norte with the new route shown

Marek HoleÄek and Radoslav Groh completed the two-day ascent of the eastern face of Huandoy Norte during August and named it Boys 1970 after a group of fellow Czech climbes who died in a massive avalanche during an earthquake at the foot of Huasaran in 1970.

Mixed climbing on the route

HoleÄek reports that the 1,200m-long route takes a direct line up the eastern face climbing from the glacier to the summit. The pair faced constant danger from falling rocks. Following a bivi, HoleÄek and Groh reached the summit at noon on day 2. A six-hour descent with numerous abseils followed before they were back at the Refugio Peru with their friends.

Mammut Pro Team athlete, Marek HoleÄek, has written the ascent up in full on the Mammut website – click here to read the full account of the ascent.