Earlier this week, Shauna Coxsey became the first ever climber to be named as a member of GB’s Olympic squad; as such she’ll represent the country in the inaugural climbing events at the forthcoming Tokyo Games. 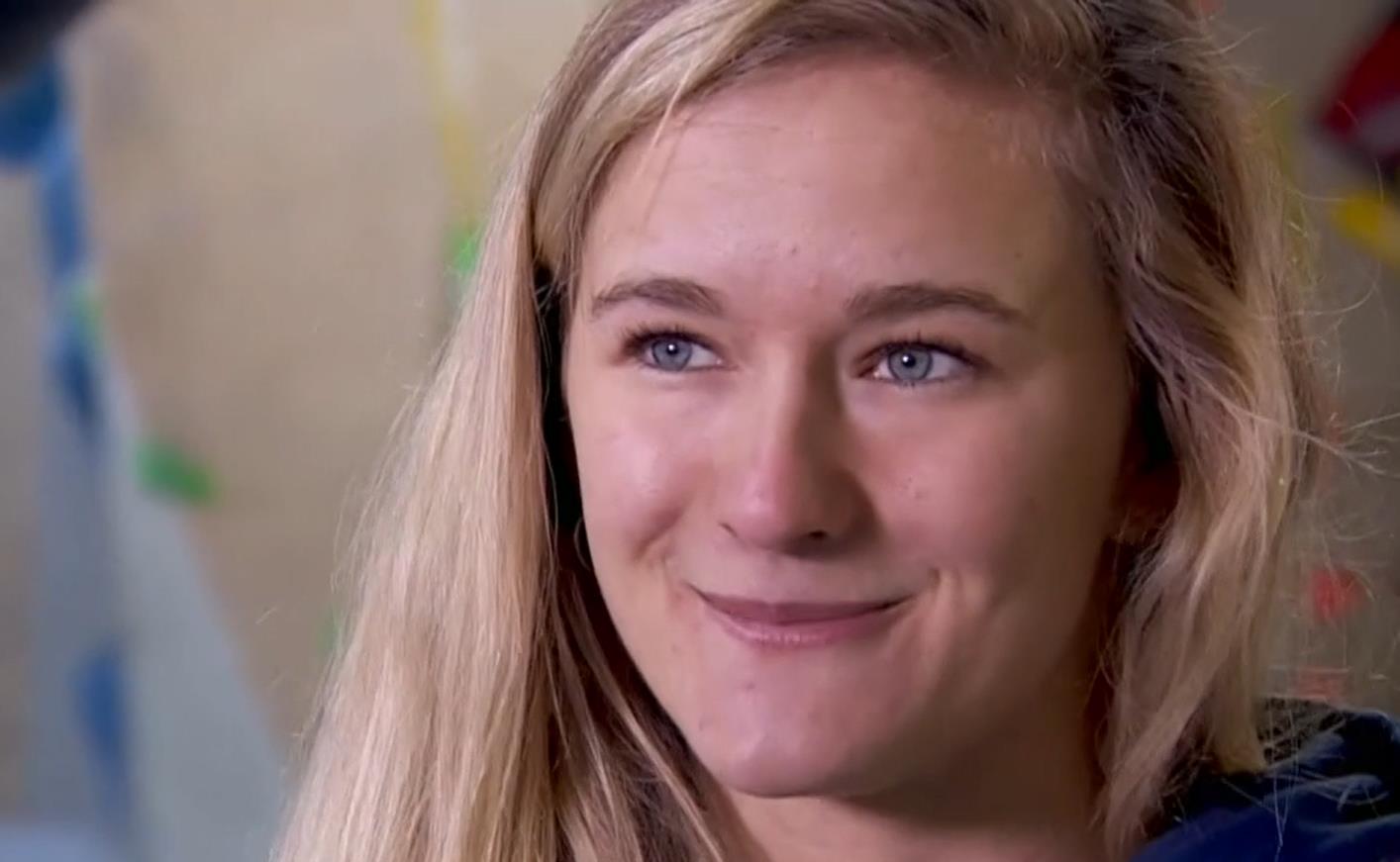 As the two-time IFSC Boulder World Champion finishing in third place at the Hachioji World Championship and Olympic selection event last August meant that Shauna had qualified for selection. It has been therefore widely anticipated that she would be selected to contest the Tokyo Games; her call-up earlier this week means that she is the twentieth athlete to be named as a Team GB squad member.

Understandably Shaun has been thrilled with the selection telling the BBC “it’s such an incredible privilege to be the first GB Climber to go to the Olympics”.

Talking about her family and all the support they have given her over the years Shauna commented “They definitely know how to keep my feet on the ground".

The news of Shauna’s selection was widely covered both on TV and in the press.

Watch an interview with Shauna talking about her selection below…