As widely reported, the Covid-19 situation is continuing to develop rapidly both world-wide and here in the UK. 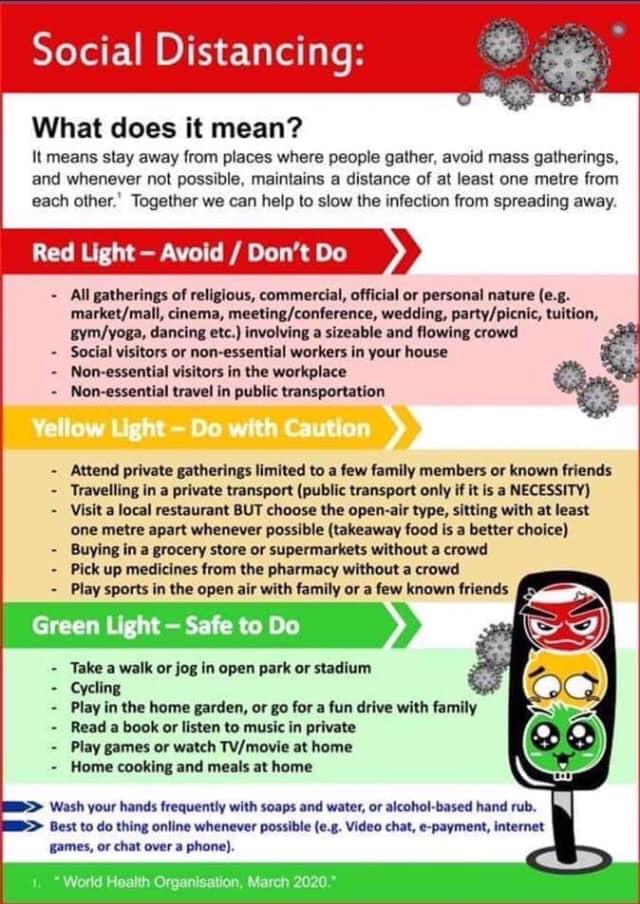 Yesterday (March 16th), the UK Government moved the UK into ‘suppression’ following the latest modelling analysis which showed that the current NHS capabilities would have been exceeded by at least a factor of eight and that up to 250k deaths might have occurred had the then policy of ‘mitigation’ been maintained. Instead, the UK Government has moved to introduce measures that will suppress Covid-19 in an attempt to reduce the number of people catching the virus and hence better manage the demands on the NHS as well as reduce the number of deaths. However, the Government’s main advisors, including the Chief Medical and Scientific Officers, cannot say - at this stage - how long the country will remain in this position nor what the exit strategy might be. Reports in the media are speculating that this period might extend for months – possibly 18 months or more – but this is unconfirmed at the present time.

Sky News (here) reported that a team at London’s Imperial College who are advising the Government on the coronavirus epidemic have confirmed that the current Covid-19 threat is the “most serious” respiratory virus since the Spanish Flu which occurred over a century ago in 1918. Furthermore, the team is understood to have advised the Government that this is “the only viable strategy at the current time” even if the “social and economic effects of the measures which are needed to achieve this policy goal will be profound”.

Yesterday, and in response to the latest advice, the UK’s Government announced a significant escalation of measures to counter the spread of Covid-19. These measures were issued in the form of advice rather than as either a directive or legal edict. There are however unconfirmed reports that emergency legislation maybe introduced later this week.

Within the advice already issued are so-called ‘social distancing’ measures which were outlined earlier this month by the World Health Organisation.

The NHS website (here) is currently displaying the following advice with respect Covid-19:

As well as this advice on how long to stay at home:

Under the social distancing the advice is to: