Countdown started to the BBCâ€™s at Cliffhanger

In less than a week many of the best senior competition boulderers in the country will be going head-to-head in the British Bouldering Championship at the Cliffhanger Outdoors festival in Millhouse Park, Sheffield. 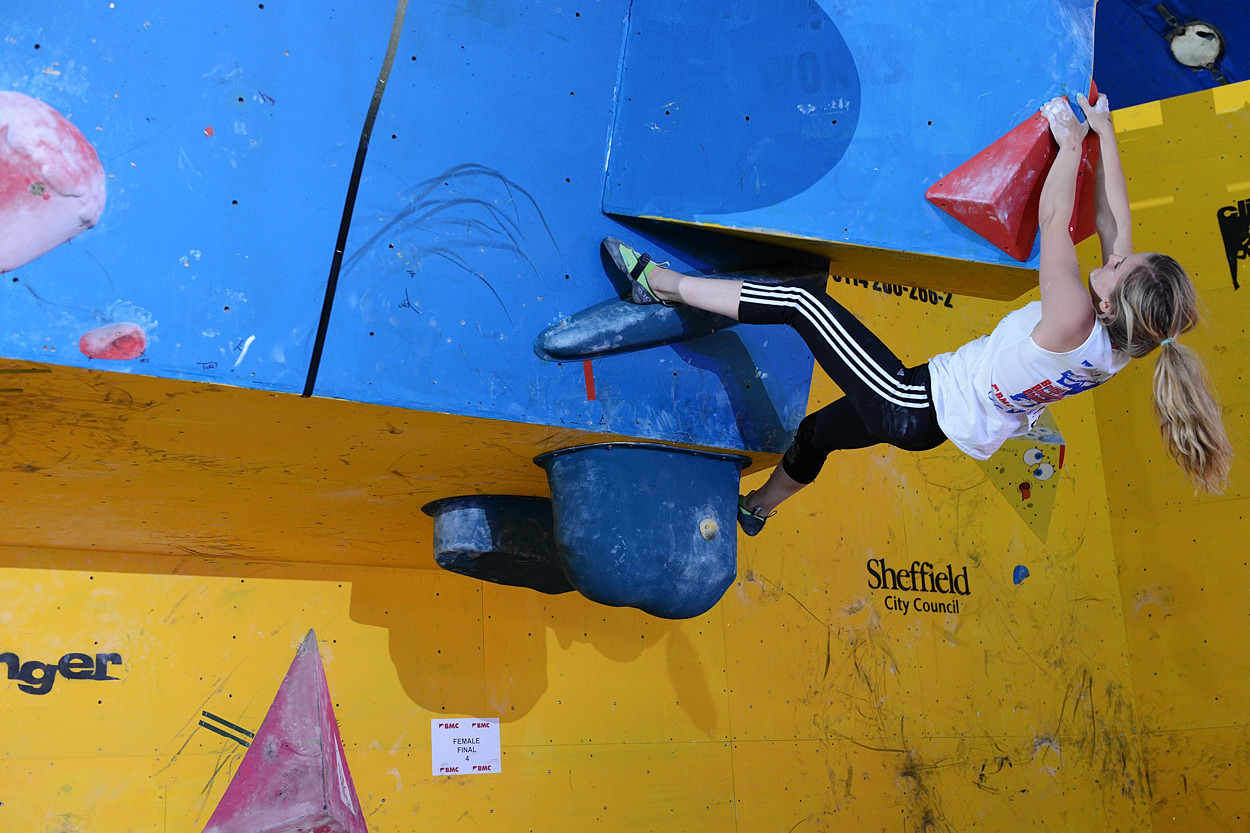 The Cliffhanger Outdoor Festival, one of the biggest festivals in the country for outdoors enthusiasts, will open its gates Saturday and Sunday the 11th and 12th July. The British Bouldering Championships, back at Cliffhanger after last year’s absence, will be for senior boulders only. The competition will take place on a new bespoke World- Cup style open-air competition wall with the climbing area itself under cover. Festival co-organiser Matt Heason said:  “We’re delighted to welcome the Bouldering Championships back to Cliffhanger.  It’s really exciting that for the first time the Bouldering Championships will be held in the open air.  In previous years we’ve used a big top marquee which meant if you couldn’t see the action if you weren’t inside the tent.  With many thousands of people at Cliffhanger this means for the first time everyone across the park will have a clear view of the climbers making the atmosphere better than ever.”

The competition, which will be an IFSC World Cup style event, will run over the two day with the qualification round on the Saturday and the semi’s and final on the Sunday. The competitors will face five separate problems in both the qualification and semi-final rounds with five minutes on and the five minutes off. The final round will feature four problems. The qualification and semis will be attempted on-sight although there will be an observation period for the final problems. The approximate grades of problems: Senior female V3-V8/V5-V8, Senior male V4-V9/V7-V10.

Only competitors born in 1999 or before can be eligible for entry and numbers will be restricted to 60 in both the men’s and the women’s competition. 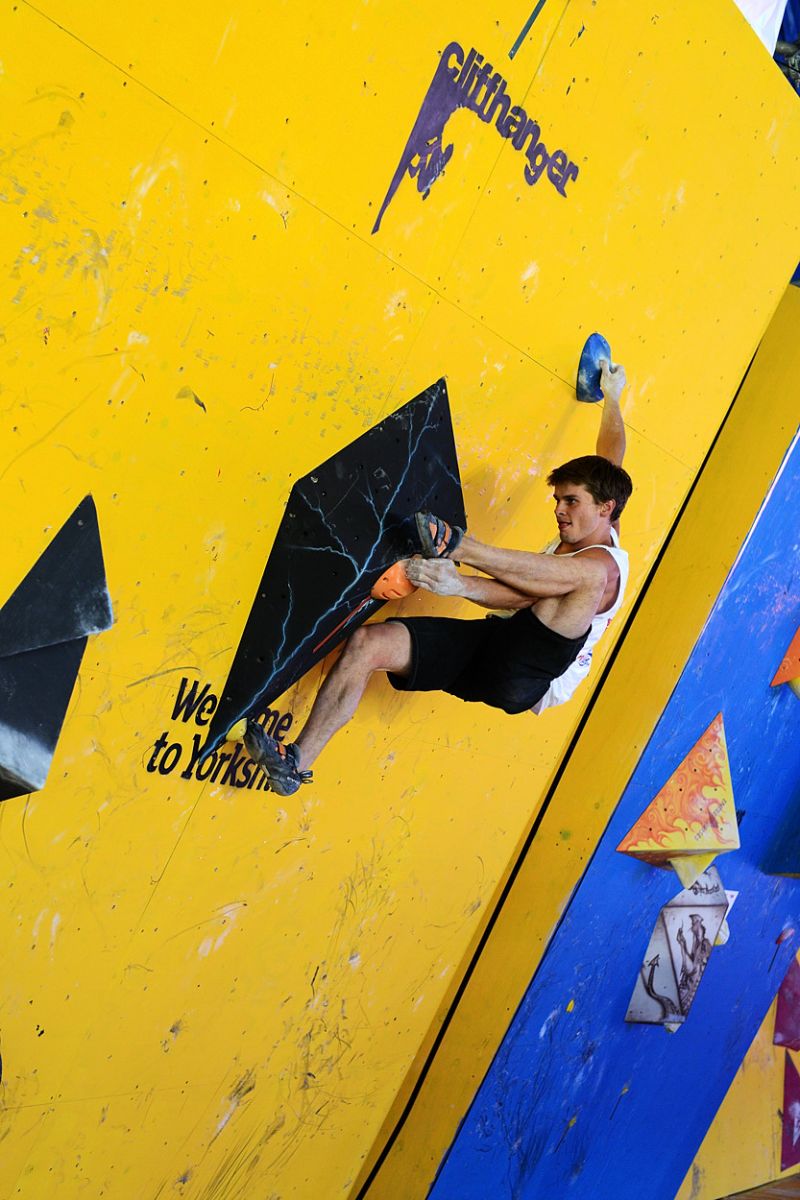 The running order for both days is follows:

Dave Barrans and Michaela Tracey were the 2014 national champions and Dave Barrans and Shauna Coxsey won the event in 2013, the last time the BBC’s were held in Millhouses Park as part of the Cliffhanger Festival.