Climbing, along with skateboarding, surfing, karate and baseball/softball, has been accepted by the International Organising Committee (IOC) for the 2020 Tokyo Olympic Games. 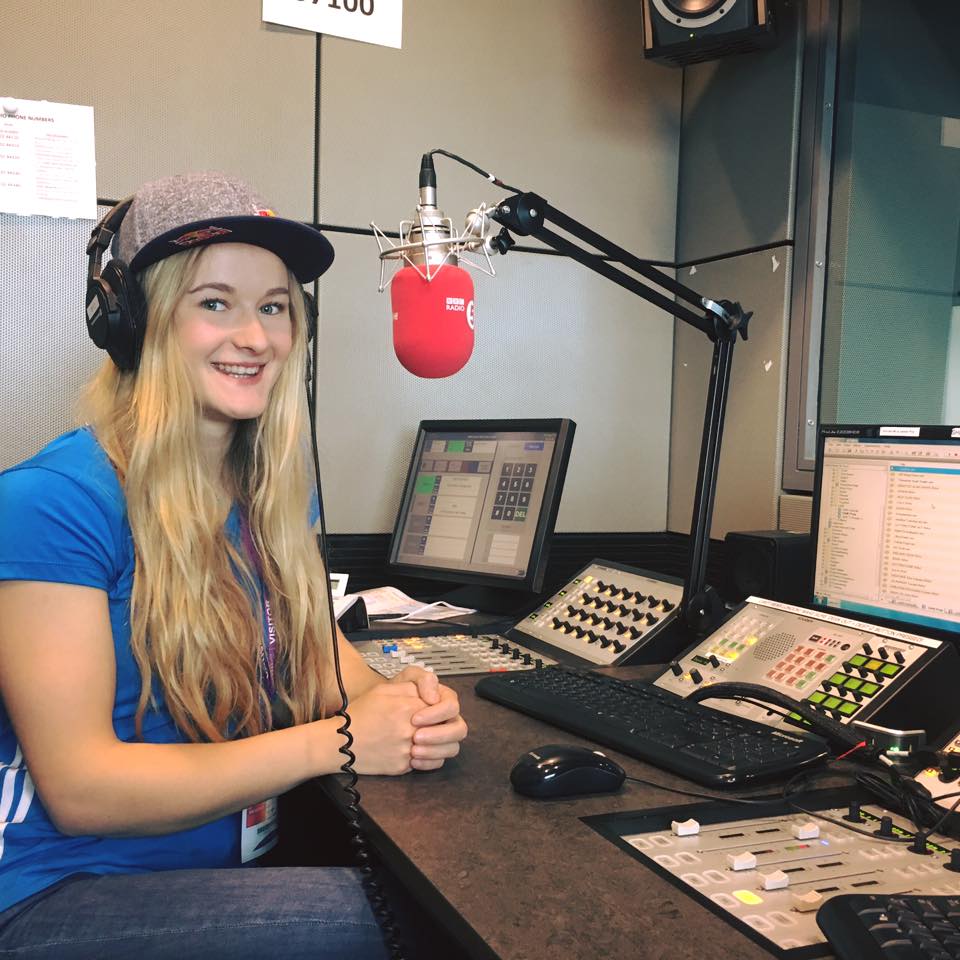 Shauna Coxsey MBE, talking earlier today on Radio 2 about the prospect of climbing being included in the 2020 Tokyo Games

The five new sports will appear in the Tokyo Games as well as the 28 sports already on the schedule. The 18 new events will involve hundreds of athletes. Climbing, along with the other sports, were recommended by the Tokyo organisers earlier in July. The new Olympic sports are seen by the Olympic movement as “a dynamic and exciting package”. IOC president, Thomas Bach, said “We want to take sport to the youth.”

As previously reported, 20 male and 20 female athletes from around the world will compete for the climbing medals. Athletes will have to compete in all three competition disciplines; leading, bouldering and speed climbing. Many climbers, including Team GB squad members, have traditionally concentrated on leading and/or bouldering competitions so the inclusion of speed climbing is likely to present something of a challenge for many athletes.

Whilst there has been wide-spread support for the inclusion of climbing in the Olympics some top climbers – such as Adam Ondra and Chris Sharma – have expressed doubts about the inclusion of the speed climbing element. With just four years to go to the Tokyo games, those looking to compete will need to start working on all three disciplines as soon as possible to give themselves the best possible chance of success.

Watch Climb2020 – the Olympic Opportunity below...