The well-known alpinist and artist, Andy Parkin, has lost his Chamonix studio in a fire. 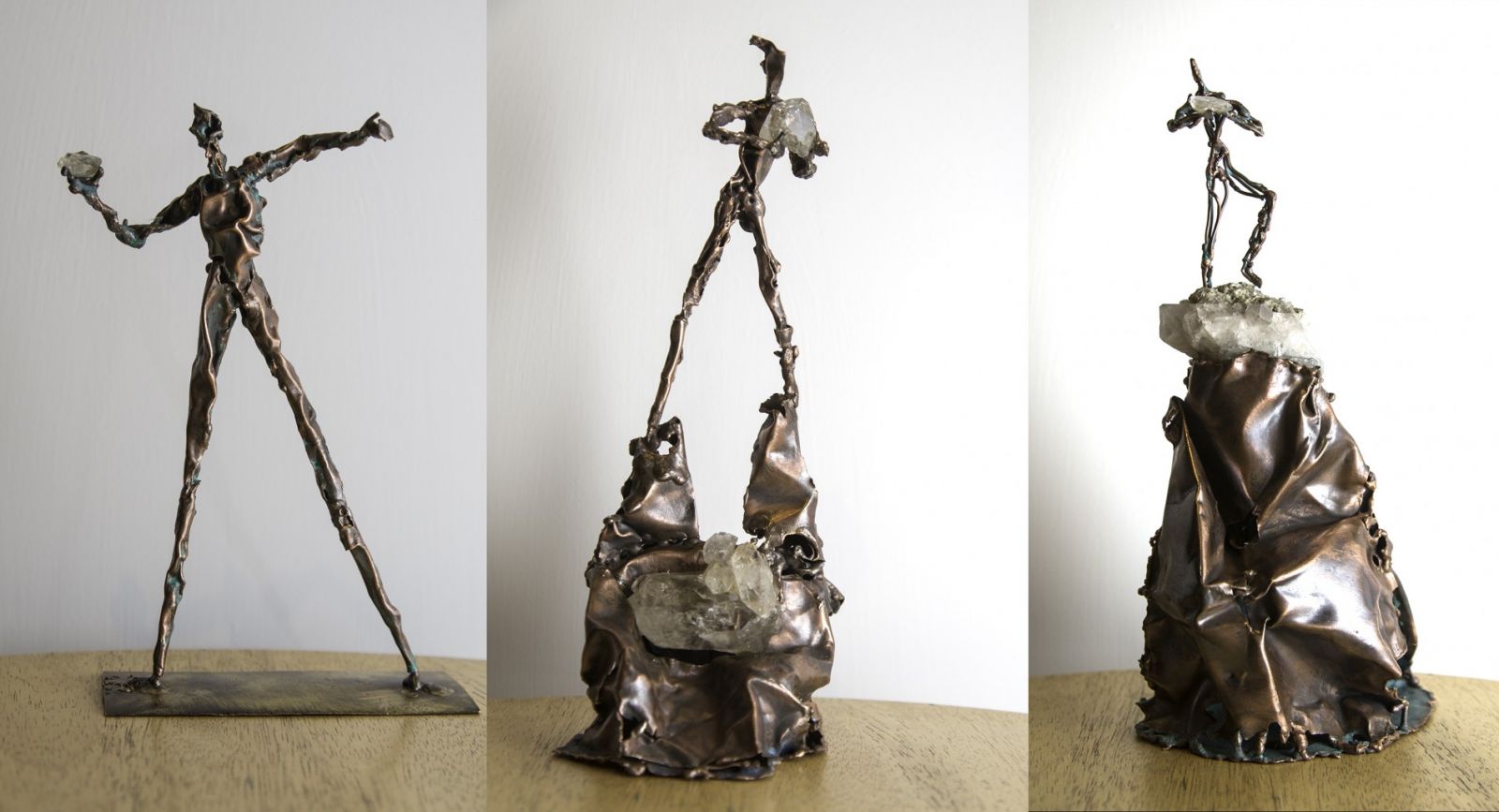 Andy Perkins, a fellow Chamonix resident and guide, reports on his website (click here) that Parkin’s studio which was located in Les Praz, the Moulin des Artistes was totally destroyed by fire on Friday night. It is understood that Peter Stellzner and Anati Graetz  also lost their studios.

Many will know Andy Parkin’s work not least the trophies which he makes for the Kendal Mountain Festival from recycled materials.