The tragic news from Scotland is that Scottish winter pioneers Andy Nisbet, 65, and Steve Perry, 47, have been killed in a fall whilst climbing on Ben Hope, Sutherland on Tuesday. 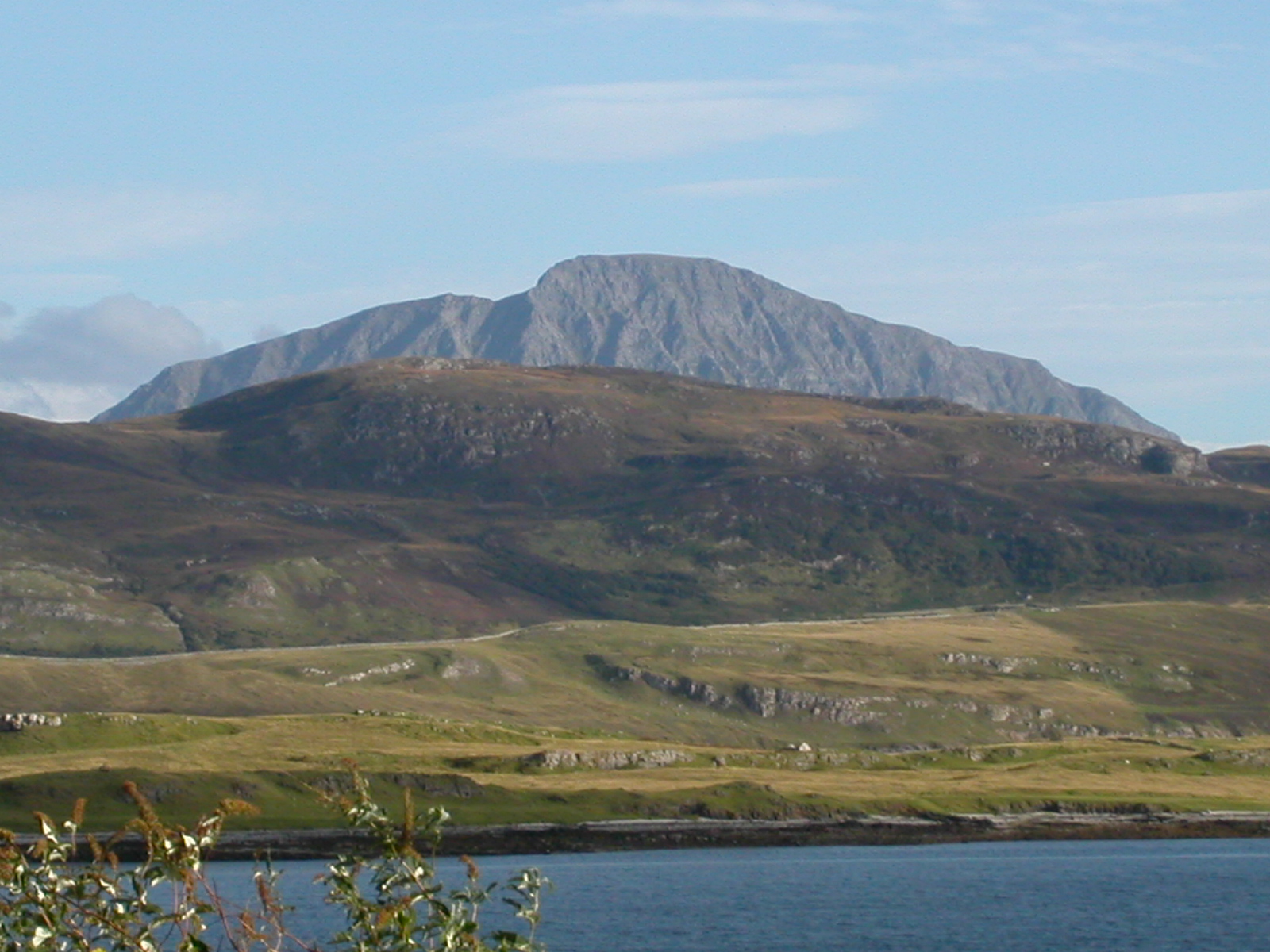 A statement from the Assynt Mountain Rescue Team read:
“Over 5 and 6 Feb team members were involved in a search and recovery of two persons on Ben Hope. Extremely welcome support from Dundonnell MRT and Lossiemouth MRT. And huge thanks to Police Scotland and both Stornoway and Dalcross based Coastguard helicopters for their outstanding support over the two days. Our sincere condolences and thoughts go out to all the family and friends, many of whom are involved in mountain rescue.”

BBC News reports that Andy Nisbet and Steve Perry had completed their climb and subsequently fell whilst on the upper slope of Ben Hope. The 3,041ft/927m high mountain is the most northerly of the Scottish Munros. Andy Nisbet and Steve Perry were, as they often did, climbing a new route when they fell. Climbing together, Andy and Steve had previously completed a number of new routes on the remote Ben Hope. Their bodies were recovered from the north-west slopes of Ben Hope by a Coastguard helicopter in the early hours of Wednesday morning.

Tributes for both climbers, who were regular partners, have flooded in from many quarters. Both men were in the Scottish Mountaineering Club; Andy Nisbet was a former president of that club.

David Whalley, a former RAF mountain rescue leader and a close friend of Andy Nisbet reflected popular opinion when he described Andy; “He [Andy Nisbet] was the most active prolific mountaineer that Scotland has ever produced”. Having climbed extensively in the Scottish Highlands, Andy’s pioneering spirt drove him endless forward. Over a 1000 new winter routes have his name in the first ascent credits. Not surprisingly he was an avid information gatherer and guidebook contributor/producer. Andy was hugely popular and very highly respected; his knowledge on Scottish winter climbing was enormous. The 2014 Fort William Mountain Festival awarded Andy the Scottish Award for Excellence in Mountain Culture. 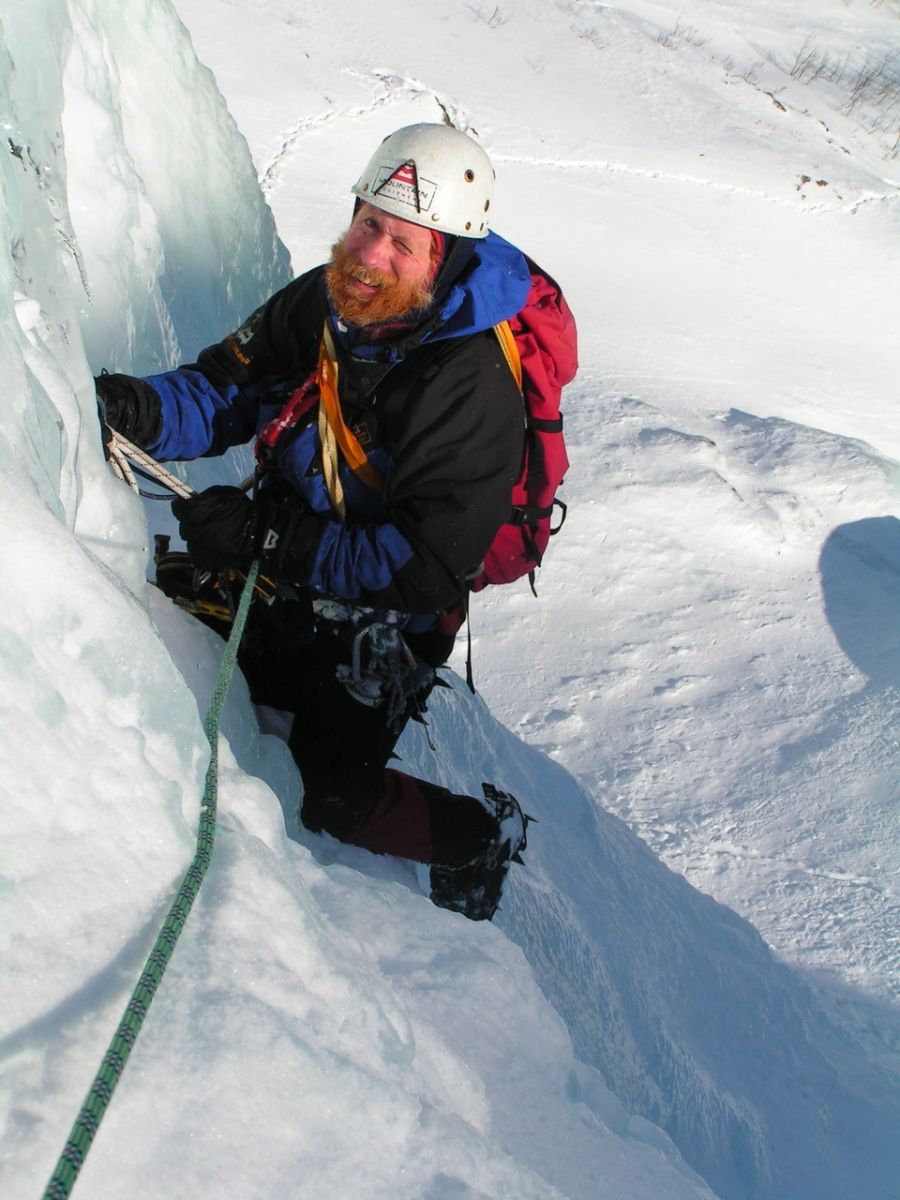 As well as being an extremely capable climber himself, Andy taught widely helping many climbers get their winter stripes; frequently on one of Martin Moran’s winter courses. Not surprisingly therefore, Martin's tribute to Andy (click here ) is both poignant and insightful.

Steve Perry was another renowned strong winter climber. Originally from Lancaster, Steve grew up in the Pennines before moving north to live close to the winter action. Over a decade ago Steve completed an unsupported, on-foot, winter round of all the Munros. Steve was a keen climber in both summer and winter although he regarded the later as his favourite.

Of the numerous tributes to Andy and Steve, here are a few…

“They were both gargantuan characters” – Cameron McNeish

“It's a low day today, thinking about the death of two friends Andy Nisbet and Steve Perry. They leave a huge hole in the Scottish climbing community” - Dave MacLeod

“Andy and Steve touched so many lives! Whenever I bumped into them, either on or off the hill, I never walked away without a big smile on my face! Their passion for climbing was inspirational and Andy especially has been a massive hero and driving force towards my own personal climbing goals. The man was literally the most accomplished Scottish Winter climber ever!” – Greg Boswell