Polish ski mountaineer, Andrzej Bargiel, made the first ever descent from K2 on skies last weekend. 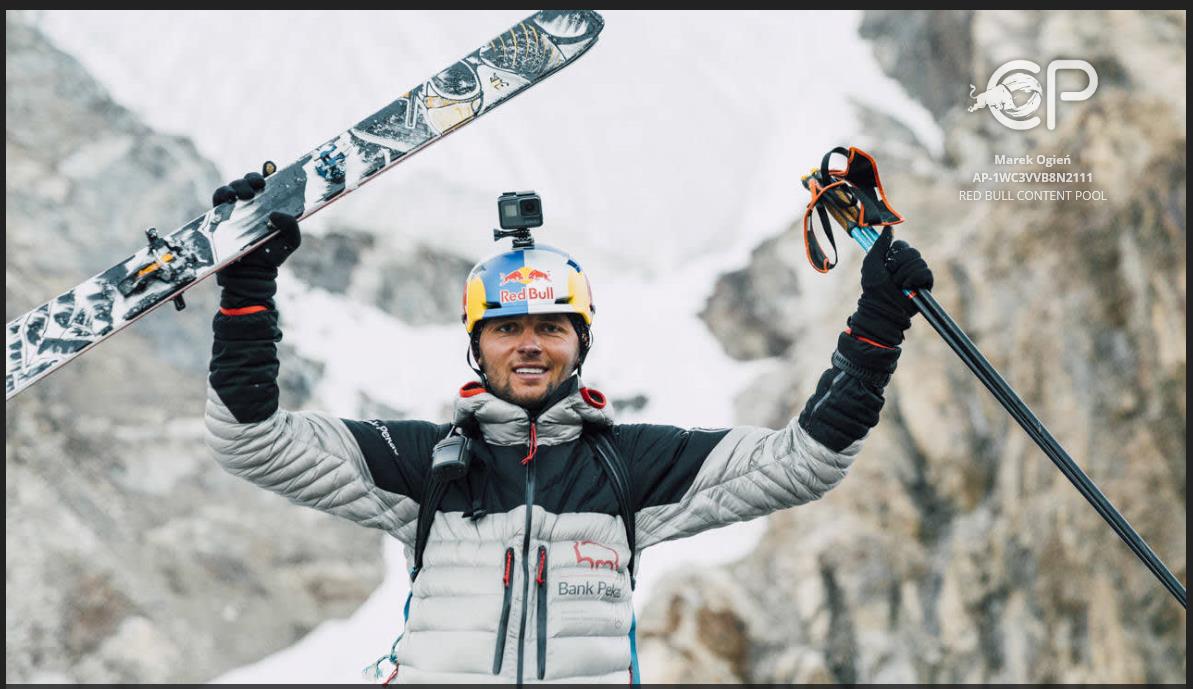 A ski descent of K2, the world’s second highest mountain, has been a long standing challenge attracting the very best operating in that environment. Bargiel made his first attempt a year ago, but had to abandon his attempt due to high temperatures and dangerous conditions on the mountain. Returning this year the 30-year-old Bargeil spent a few weeks acclimatising then ascended to the second base camp on Thursday July 19 before the moving onto the third base camp.

On Sunday July 22nd Bargiel then set off for the summit. Once on the summit Bargeil began his historic descent. Initially he followed the shoulder towards the Cesen Route, then navigated under huge seracs via the Messner Traverse to the arête on the Kukuczka-Piotrowski route. Snow fields and dangerous crevices then separated Bargeil from Base Camp.

Bargiel was supported on the mountain by his brother BartÅ‚omiej as well as Janusz GoÅ‚Ä…b, Piotr Pawlus and Marek OgieÅ„.