Top rock-jock Adam Ondra, has been talking to CNN about his ambitions going forward and he’s shooting high. 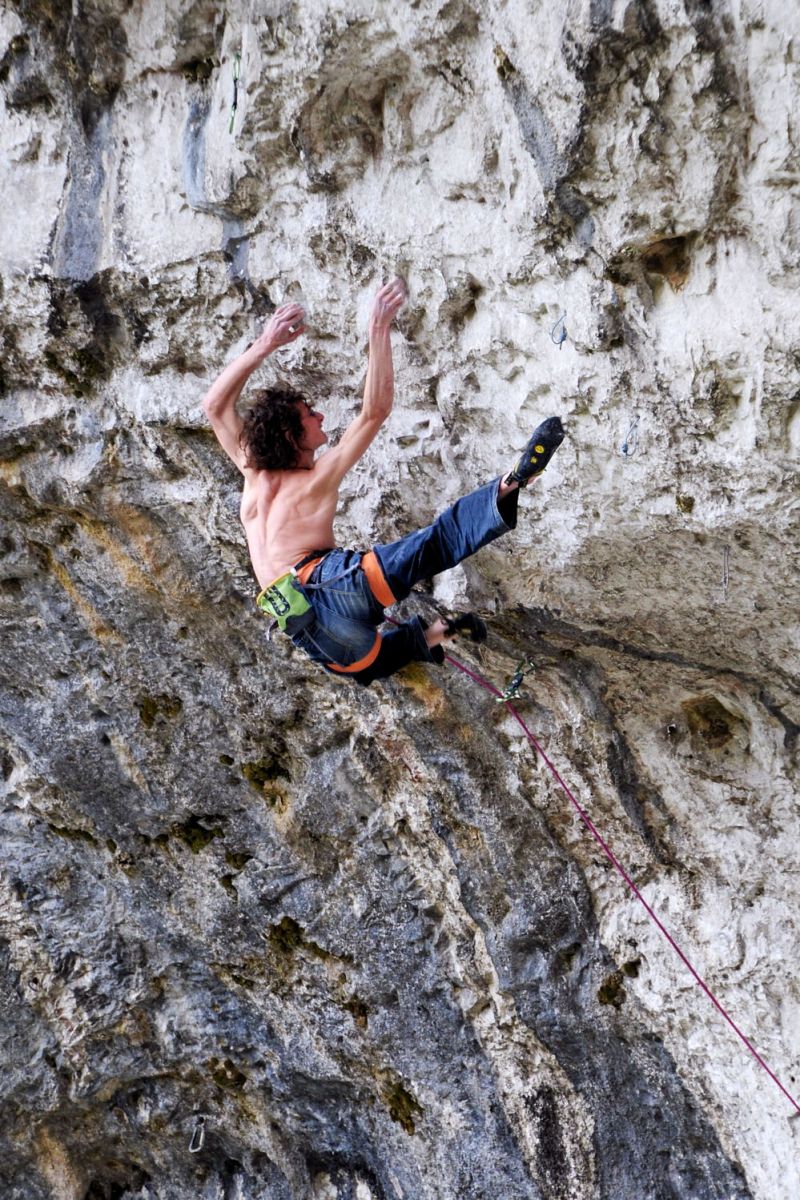 Adam Ondra is, by common consent, currently one of the world’s best rock climbers. Borne of climbing parents, Ondra was climbing well outside at the tender age of six. CNN quote Alex Huber, himself a former world-leading climber responsible for routes of F9a+ back in the early Nineties. "I first saw him at the beginning of 2000 in Osp, a popular climbing destination in southwest Slovenia. In those days it was really unusual that children go climbing. He was six years old and he was climbing stronger than most of the adults. You could see he was climbing with such ease. He definitely was a flowing climber and obviously had the talent and the necessary power."

Since then Ondra has gone on to be World Champion in both Lead (2009) and Bouldering(2010) – a feat which he repeated in 2014. Ondra travels the world doing fast repeat and new routes up to F9b+. He’s done both Change, in Norway, and La Dura Dura, in Spain for example. Even this year when he’s concentrating heavily on the IFSC competitions Ondra has found time to do some amazing things on rock; flashing Jade V14/Font 8b+, for example in Colorado – a feat which had the usually vocal Dave Graham utterly astounded and silenced as Ondra crushed the hard bloc in a jaw-dropping display of power.

Not surprisingly Ondra, as CNN have revealed, has big ambitions – actually make that BIG ambitions! CNN reveal that Ondra is looking to push for F9c or even F9c+ on rock. After that CNN report that Ondra wants to travel more and go to the mountains of Karakoram in Pakistan. Ondra also revealed that he’s keen to have a look at Dawn Wall on El Cap – the route just established by Caldwell and Jorgeson. Ondra is quoted as saying; "Dawn Wall is an amazing route and totally unique as it packs so many hard pitches on the top of each other. Tommy and Kevin made an awesome job by freeing this route. I would definitely like to try it next year in autumn and possibly climb it faster.” Ondra then goes further; “"Climbing it in one day would be my lifetime dream, but I have never climbed a single pitch on El Cap, so let's not talk about it too early."

Watch this space as they say!

Click through here to go to CNN to read the full piece.