Adam Ondra ready for big push on The Dawn Wall

Latest word from Yosemite is that Adam Ondra is ready for the big push on The Dawn Wall. 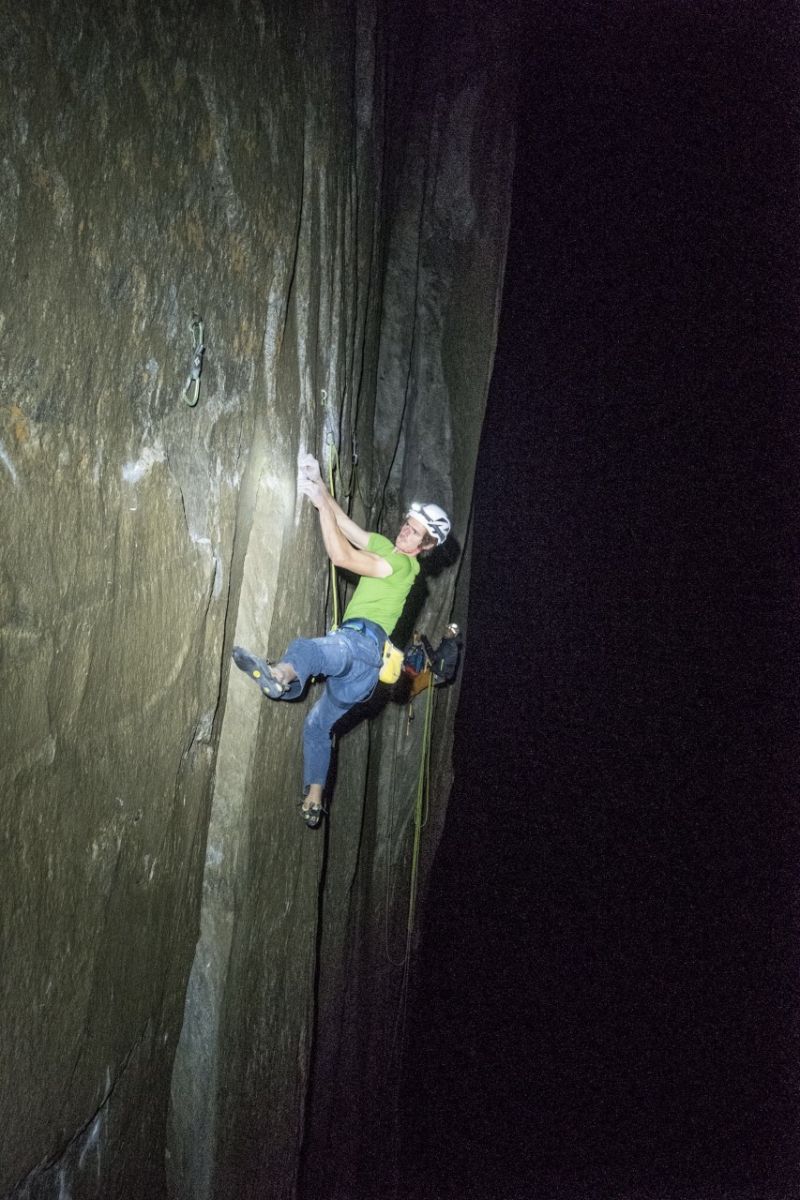 As previously reported, Ondra has been in Yosemite for a month or so now honing his big wall, crack and trad climbing skills and getting to grips with The Dawn Wall. A week or so ago he was fully immersed in the crucial pitches on The Dawn Wall which he was clearly finding difficult and challenging: “We had two busy days on the wall, but extremely important, motivating ones! At first, I tried pitch 14 [5.14d], where I still had no idea what to do on the last boulder problem. After a little session, I could finally do the moves and soon after I gave it a go, but realized that my beta for the intro-moves on the last boulder problem didn’t work. It took me a lot of time, skin, frustration, and swearing to finally find a satisfying sequence, but I was exhausted and my skin thrashed. I still gave it another go that night, slipped on the first boulder problem, but then continued to the anchor, which gave me a lot of confidence that next time it should work out.”

Following that, Ondra worked some of the other earlier pitches as well as final preparation for the big push which is believed will start today. Watch this space…