The 23rd Piolet d’Or Awards were held last weekend with three separate ascents being recognised by the international panel of judges as well as the life-time award.

Typically, only one award is made but this year the judges recognised a wealth of  outstanding achievements in the mountains by awarding not one but three separate Piolet d’Ors – one each to the following:

Sir Chris Bonnington was awarded the Career d’Or for his life-time achievements.

A gallery of images taken at the award ceremony follows: 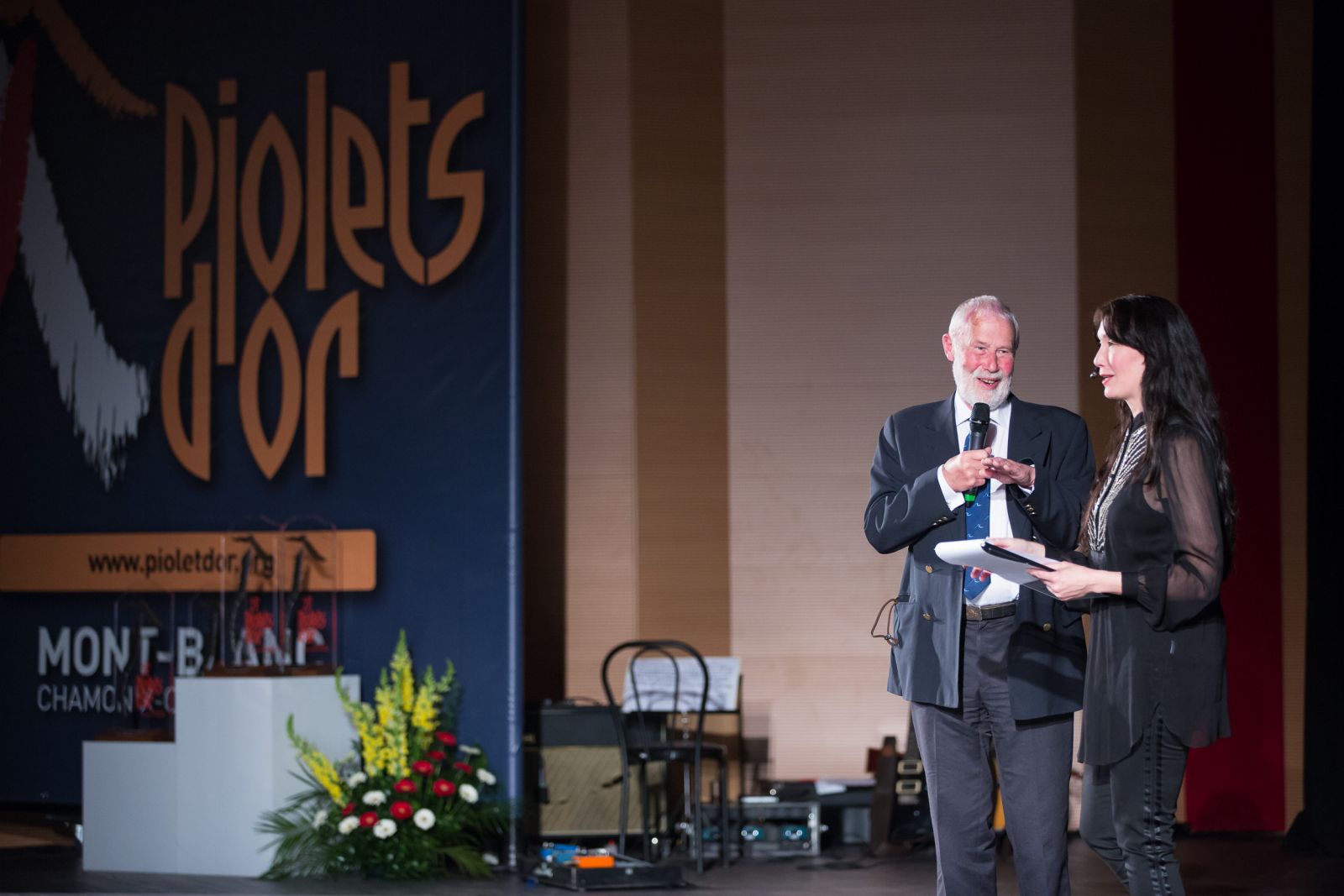 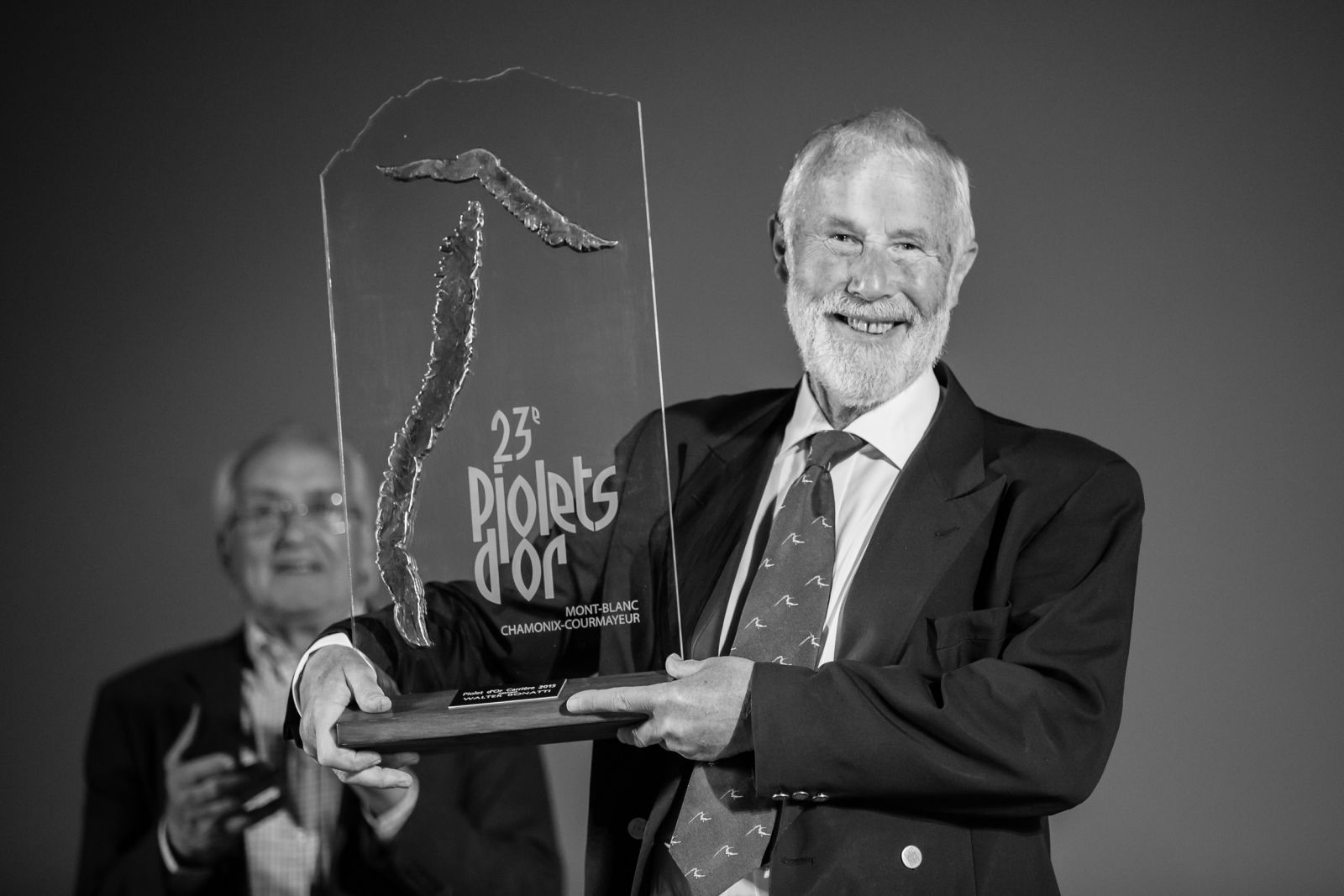 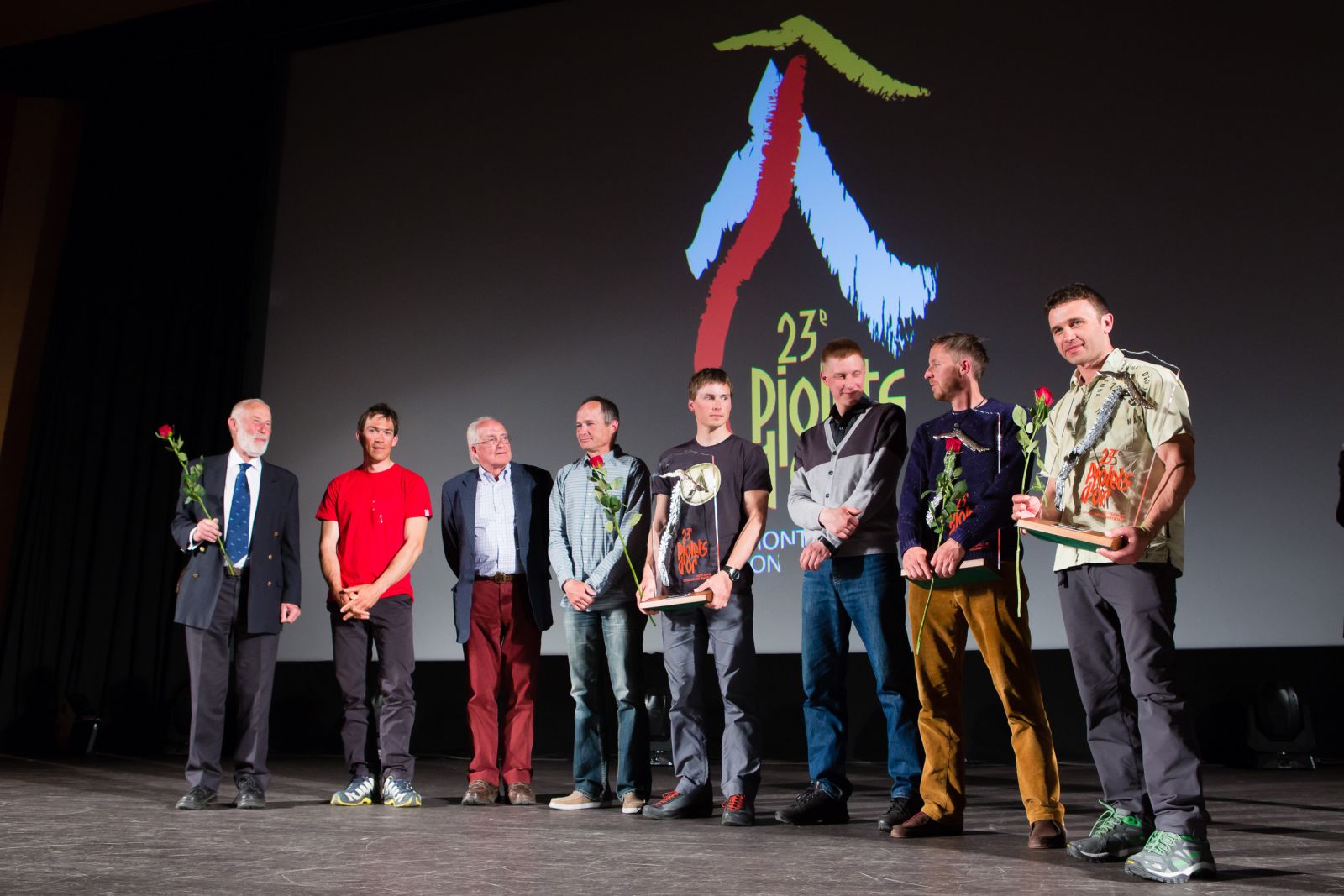 A group shot of all the award winners on stage