The 2019 IFSC World Climbing Championships at Hachioj, Japan are set to start tomorrow. 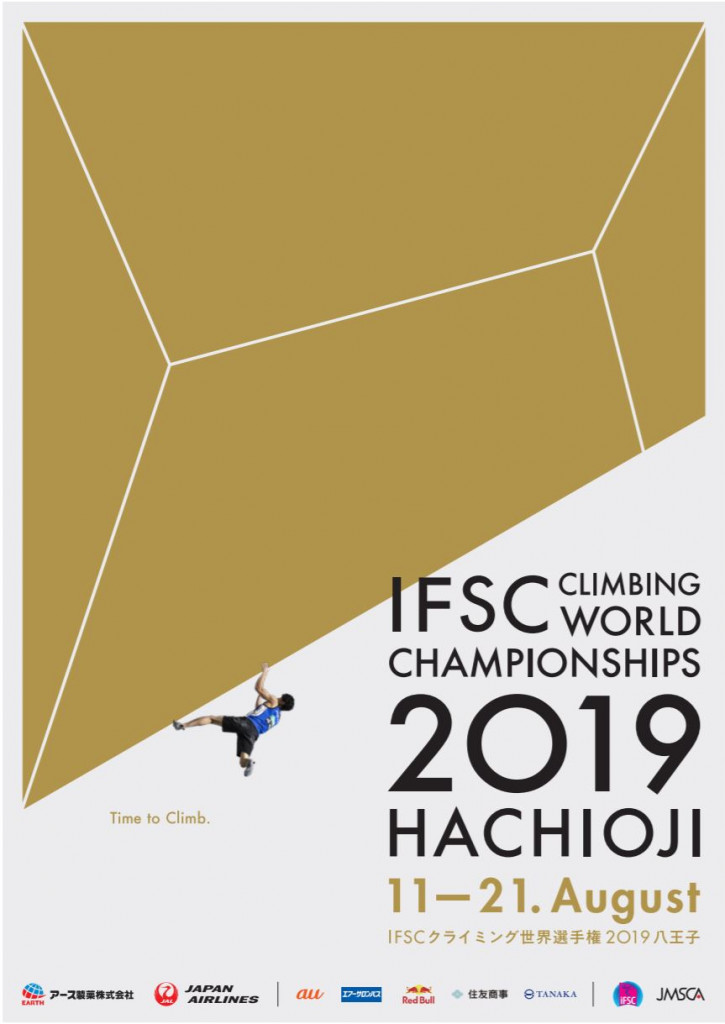 Over 253 athletes from 39 different countries are registered to compete in the 12-day event that includes separate World Championships for Boulder, Speed and Lead as well as a Combined event. The highest 20 ranking athletes competing in all three disciplines will then go forward and compete in the Combined World Championships at the end of the Hachioji event from which the highest seven ranked athletes, subject to two per gender per country, will qualify for the Tokyo 2020 Olympic Games.

Janja Garnbret and Tomoa Narasaki lead the combined rankings ahead of the start of Hachioji as seen in the table below. For anyone wondering why Adam Ondra isn’t listed in the current rankings it’s because he did complete a minimum of two events in each of boulder, speed and lead in the World Cup events. Team GB athletes, Will Bosi and Shauna Coxsey are currently in 6th and 11th place respectively and as such are in strong position to qualify, assuming they maintain their previous 2019 form, to compete in the Combined at the Hachioji World Championships.

The current/provisional scheduling for the Hachioji event is as follows:

Click through here for the timetabling for the various rounds…