Mammut Pro athlete, Dani Arnold, added a second alpine north face speed climbing record to his name when he completed the Schmid route on the Matterhorn in 1 hour 46 minutes on April 22nd. 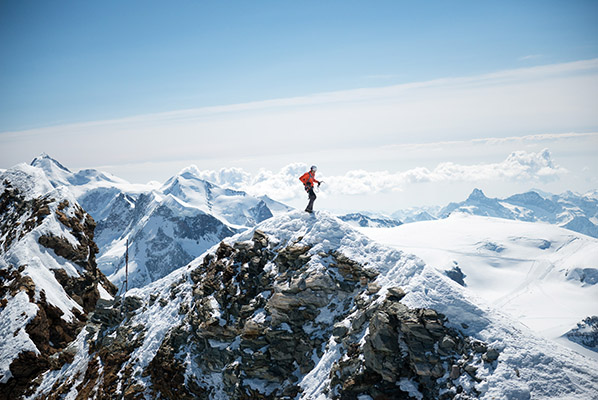 Whereas a ‘normal’ time for an ascent of the north face of the Matterhorn is anywhere between eight and ten hours, Dani Arnold – a 31 year old mountain guide - took just one hour and 46 minutes knocking ten minutes of Ueli Steck’s speed record set back in 2009. Unlike Steck who followed the Pitelka route for the upper part of his climb, Arnold opted for the Schmid route throughout his solo climb. 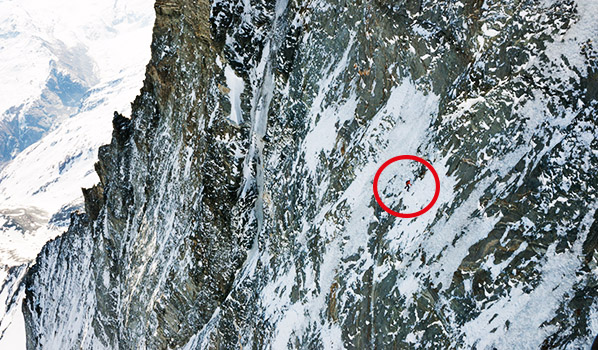 Dani Arnold fully engaged on the Schmid route on the north face of the Matterhorn. Photo Mammut

Arnold left the bergschrund on the north face at 8:34 local time, above him was 1100m of rock and ice. Conditions were said to “really good, if not exactly ideal”. Arnold qualified this;  “In lots of places I found myself having to deal with bare ice, and rock towards the top. Ideally they would have been covered with snow.” He also added; "This one was pretty tough. It wasn't exactly a walk in the park!" 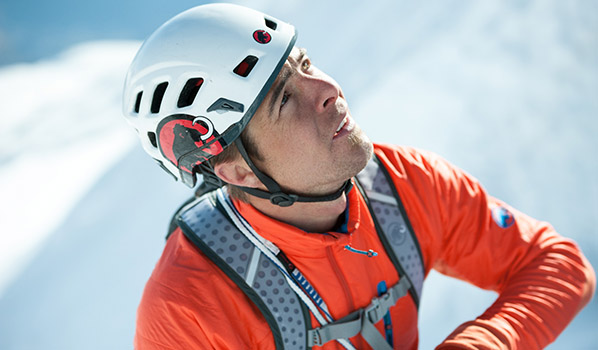 Dani Arnold seems to have caught the speed climbing bug – his first record was the north face of the Eiger which he did in just two hours and 28 minutes. That time was almost 20 minutes faster than the previous record holder who was Ueli Steck. Farther afield in Patagonia, Dani Arnold did the first ever winter ascent of Torre Egger with Stephan Siegrist and Thomas Senf.

Watch a short video of Dani climbing the Schmid route below.