Molly Thompson-Smith, along with nine other athletes, has been included on Sky Sports Scholarship Programme. 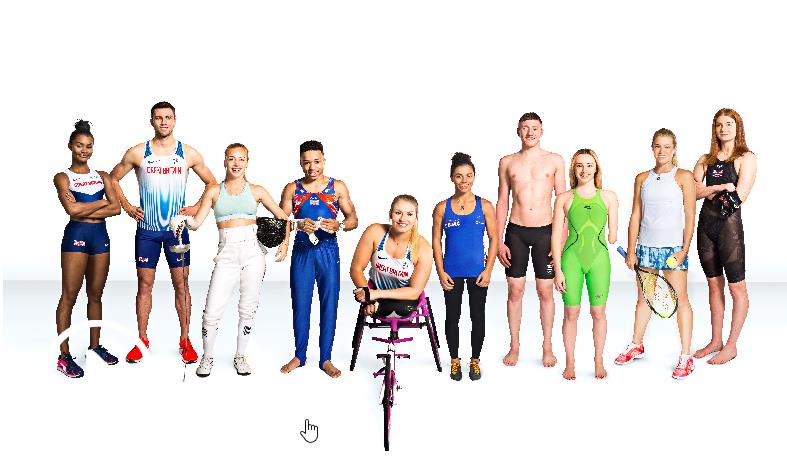 Sky Sports report that their scholarship programme is back and Molly Thompson-Smith is one of ten athletes to benefit from the funding and developmental support programme. Molly and her fellow cohorts were confirmed as scholarship members after a highly competitive application process. It’s the third time that the programme has run and the athletes are all rising stars from the UK and Ireland.

The Scholarship, which has already helped over 20 athletes, provides the Scholars with a unique level of support through their relationship with Sky as they develop their careers. The programme runs from 2017-2020 and offers benefits such as financial aid, both a sporting and business executive mentor, media training, personal development and work experience.

Molly is the first ever climber to get a scholarship; tennis and modern pentathlon athletes have also been added for the first time ever. Sky recognises that each of the Scholars has a different and exciting story, and through the programme they will closely support them as they take the next steps on their journey.

The 10 athletes awarded Scholarships are:

Stephen van Rooyen (Sky UK and Ireland chief executive) said: "Sky plays a key role in encouraging and inspiring young people to set bigger goals and go further than the previous generation, and our Sports Scholarship programme is a fine example of this.

"The Scholars joining us have limitless potential and with the full weight of Sky supporting them they can be anything they want to be. I'm excited to see their stories unfold over the coming years."

The Scholars will be following the footsteps of alumni such as: Katie Taylor (boxer), Siobhan-Marie O'Connor (swimmer) and gymnast Louis Smith, as well as Paralympic athlete Olivia Breen and speed skater Elise Christie (Speed Skating).

The scheme will also be awarding further Scholarships to European athletes from Italy, Germany and Austria. 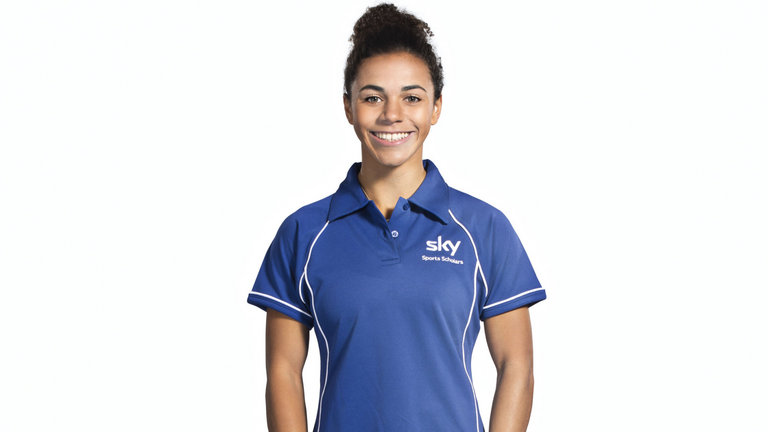 Molly Thompson-Smith; the first ever climber to benefit from the Sky Scholarship

Molly, now 19-year-old, is well-known on the circuit having won 24 national titles as an indoor sport climber. Molly became the youngest senior national champion for lead-climbing aged 15. Her world ranking has never been outside the top 10 at junior level having been No 1 in 2014.

"I'm thrilled to have this opportunity with Sky," she said. "It's not only going to change my life as a performance athlete but will teach me skills that I can use off the wall too.

"I feel very privileged to be a part of the program coming from a minority sport that lacks funding or media interest and I'm lucky to have this partnership with Sky to hopefully change that.

"Having such a well respected and huge platform such as Sky, and support from mentors and the rest of the team, will allow me to promote climbing and myself to a wider audience.

"Climbing is a sport in which becoming a pro is a difficult feat, so having the program's resources will give me the best chance to see how far I can push myself, and even make a career out of my passion.