Michaela Kiersch gets her Golden ticket

If you're short on psyche watch Michaela Kiersch as she battles against considerable odds to become the first women to send The Golden Ticket (5.14c/F8c+) in The Red River Gorge, Kentucky. 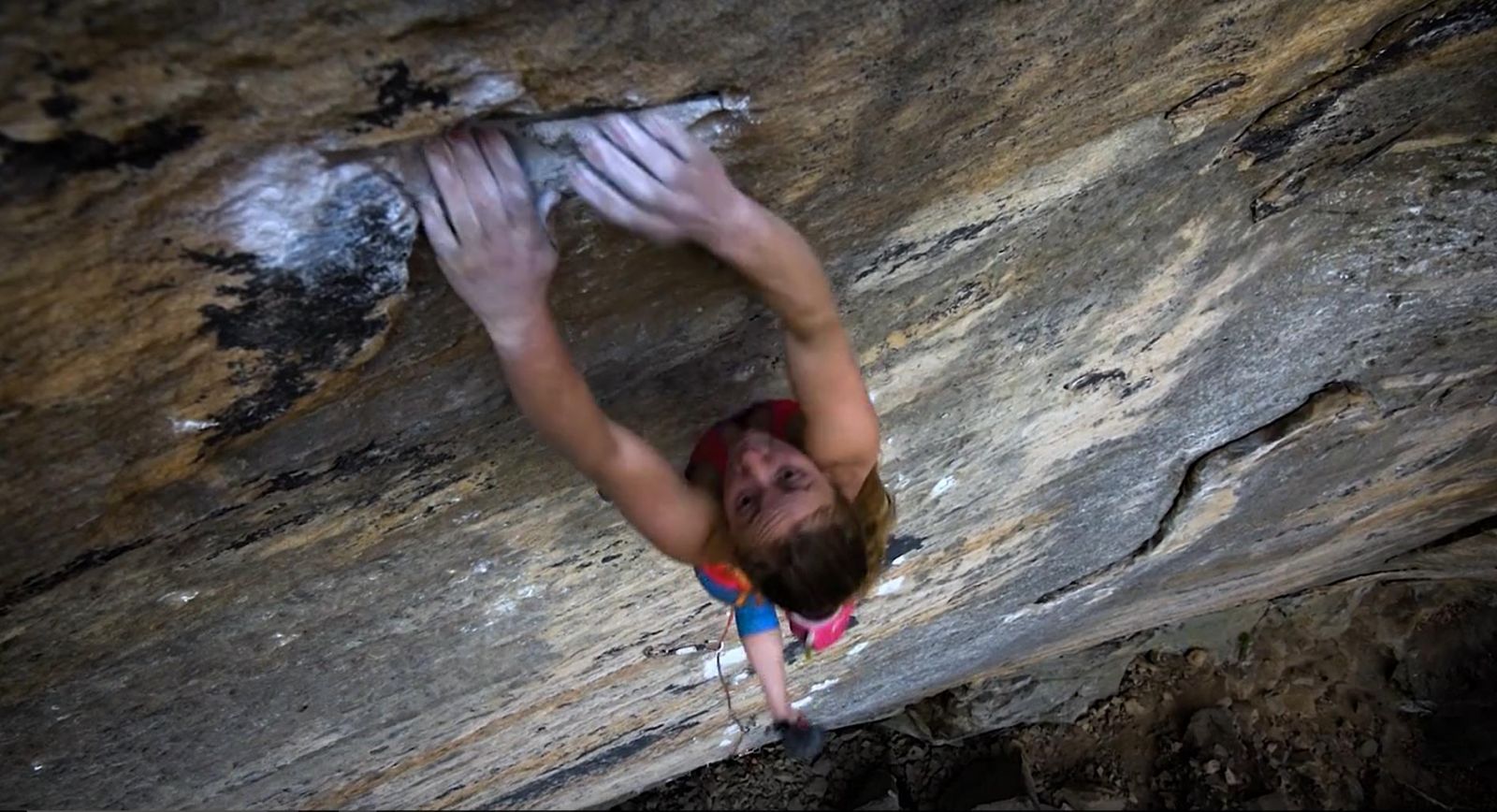 A science major, Michaela Kiersch stacked the cards against herself when she got involved with The Golden Ticket. She has limited time to climb/train, the crag is a seven hour drive away, the route has numerous deadpoints as well as a monster double-handed dyno which come high on the route. Inconveniently, the crux comes after that – on the headwall. And if all that isn’t enough, her diminutive stature – she’s 5’1” tall – cranks the odds even higher against her succeeding.

Yet despite all that, Kiersch makes the first ever redpoint of The Golden Ticket by a women. It’s an inspirational achievement of one of the Red River Gorge’s iconic hard routes. Watch the wonderful film about her ascent by Andy Wickstrom and Just Go Climb below.