Alex Megos has just sent Supernova and at F9a+/b it’s now thought to be the hardest route in the Frankenjura. 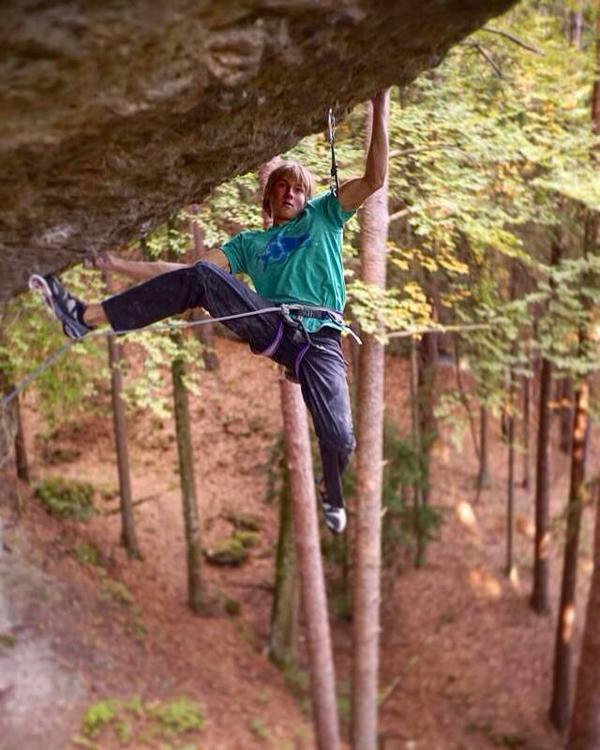 Megos, is seldom out of the news for long – last month he did the second ascent of Thor’s Hammer (F9a+) in Flatanger Cave in Norway in a mere three days. Thor’s Hammer was a 60 metre giant; Supernova is a fraction of that length and it took him five days of effort.

Three things are interesting about Megos’s ascent of Supernova.

Firstly, that it’s all but a quarter of a century since Wolfgang Gullich did Action Direct – originally, F8c+ but now widely regarded as F9a – so given Megos’s Supernova is F9a+/b progress in the Frankenjura has slowed down relative to elsewhere. As an aside, arguably, that slow-down has also happened in the Peak as well although interestingly there’s an emerging view that Mutation – climbed by Steve McClure in 1999 might well turn out to be F9a+ afterall!

Secondly, that the harder graded routes – such as the F9b and the F9b+ in the Flatanger Cave - are now coming with a significant endurance element.

Thirdly, Megos did Supernova in just five days and whilst its physically longer than many hard routes in the Frankenjura and clearly it has an endurance element as well as power his ascent of Supernova took him longer to do than Thor’s Hammer. Either way, Megos is banging out routes a heck of a lot quicker than many.