Jakob Schubert and Alex Megos both mop-up at the La Capella sector at Siurana with more hard repeats but they’re at odds over route grading. 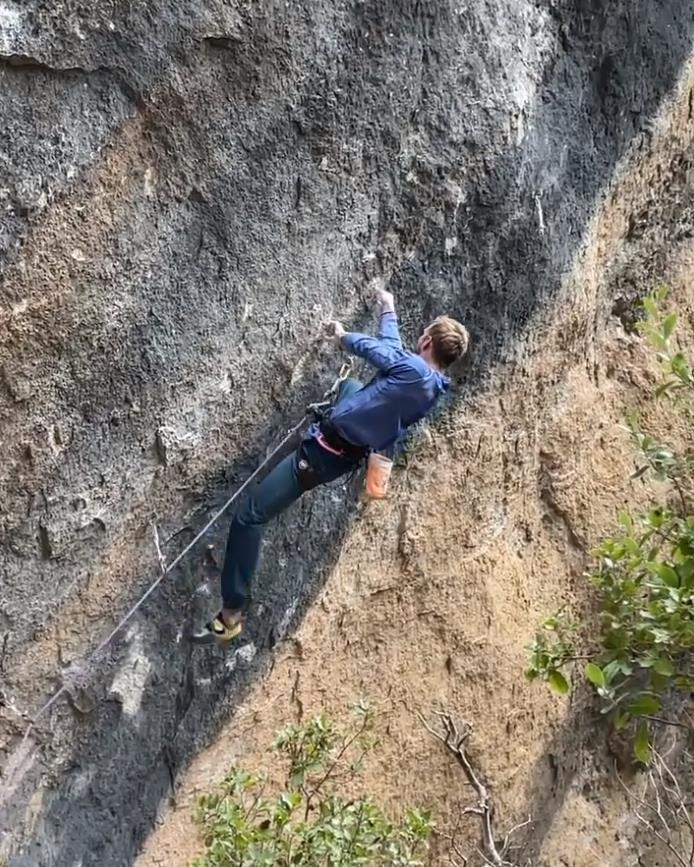 The recent repeats of the hard routes at La Capella sector at Siurana by Alex Megos and Jakob Schubert has been quite remarkable. In this instance however, they seem at odds with just how hard those routes are. We’ll dig-down into the grading issues shortly but first just let’s kick-off with a round-up of what Megos and Schubert have climbed.

Let’s start first with what Megos has ticked. Firstly, at the end of November, Megos made the second ascent of Will Bosi’s King Capella (F9b+) – click here for our report on that. As we reported, Megos spent nine days working King Capella before he got the redpoint, i.e. similar to what Bosi took to do the first ascent. At the time Megos reported he used a slightly different sequence to Bosi but made no comment on the grade.

Shortly afterwards Megos then made the second ascent of Will Bosi’s other new route at that sector, Furia De Jabali (F9b). Megos first tried Furia De Jabali back in March after Bosi had just done the first ascent but was unable to do one of the moves. However, having sent King Capella Megos returned to Furia De Jabali and almost did it on his fifth day but was defeated by cold conditions. On his seventh day however Megos got the job done saying; “I fought my way up. It was not pretty, but it counts ?.”

Since then, Megos has also repeated La Capella. Originally climbed by Adam Ondra and graded F9b, La Capella had only had three repeats prior to this autumn; Stefano Ghisolfi, Daniel Woods and Will Bosi. It was Bosi’s first route at the F9b level and impressively he dispatched it on his third day. Dave Graham however has been close but has yet to send – this despite having had considerable days on the route over an extended period. La Capella didn’t go down easily for Megos; after his successful ascent (the sixth, after Schubert) he commented: “This one felt very hard to me if I'm honest. I had a lot of trouble with this undercling move on the picture and fell there quite a few days.”

Next up, lets run-down Schubert’s tick-list at the La Capella sector. As previously reported – click here for that report – Schubert went in hard straight from the get go at Siurana working both King Capella and La Capella; ultimately he was able to redpoint both routes on the same day. Remarkably, it was just his fourth day on the routes! After his ascents Schubert commented that he thought both were a grade easier for him than originally given – ie that King Capella and La Capella were F9b and F9a+ respectively rather than F9b+ and F9b as originally given. 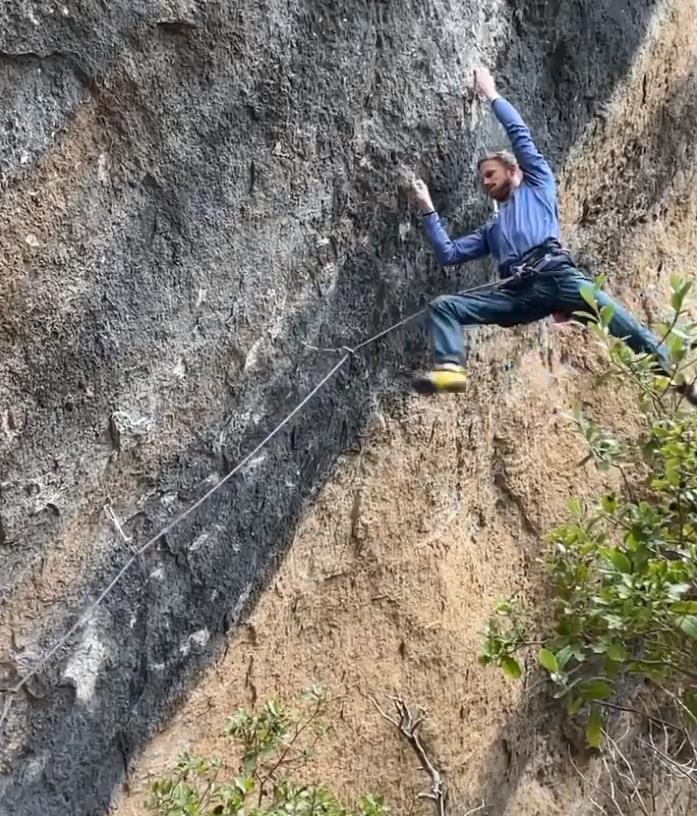 Since then Schubert has also repeated Furia de Jabali and flashed Jungle Speed – a F9a graded route – on the same wall. Again, Schubert dispatched both these routes on the same day!

Subsequently, and somewhat at odds to Schubert’s thinking, Megos has posted more about the grades of these routes saying: “My opinion is that La Capella is the hardest of the three, because I struggled a lot with the undercling move and for me, King Capella is roughly the same grade. Furia might be a little bit easier, but not much easier.”

It’s not unusual that three climbers such as Bosi, Megos and Schubert might find personal differences between such routes and that one might have felt slightly harder or easier than another. Ultimately there has to be a balance struck and usually routes are graded based on the majority view over time even if there are some climbers who think a route is easy or hard for that grade. That balance also needs to avoid the compression of the grading system – where all routes get downgraded – just as much as avoiding grade inflation – where everything is graded high.

Ultimately, grading is very often a personal issue – after all, it’s highly subjective! Megos sums up the difficulties of grading short routes such as these saying: "All in all, I think it depends so much on the style and whether it suits you or not; it feels almost impossible to grade such short routes.”

Notwithstanding the grading, it’s clear that Schubert hit a real purple patch at Siurana where he knocked the ball clean out of the park in what is one of the best stints of sport climbing we’ve seen this year. Given Schubert repeated King Capella, La Capella and Furia de Jabali as well as flashing Jungle Speed in just nine climbing days that’s pretty impressive trip by any measure!