Below are the highlights for climbers at this year's Kendal Mountain Festival taking place 18-21 November.

For the Kendal team, last year was a weird one. Everything went online, and it was very successful, but the organisers say they missed the one thing that motivates them more than anything else: the audience. So they’re properly excited about this year’s event, with hopefully a return to some sort of normality.

So, what can you expect at Kendal this year? Some changes, that’s for sure; there’s a new Basecamp location with more space and events, but still close to the Brewery Arts Centre hub. And in a change that’s been prompted by the lockdowns, everything on stage - and all the films - will be available online to catch up on afterwards via the new Kendal Mountain Player. 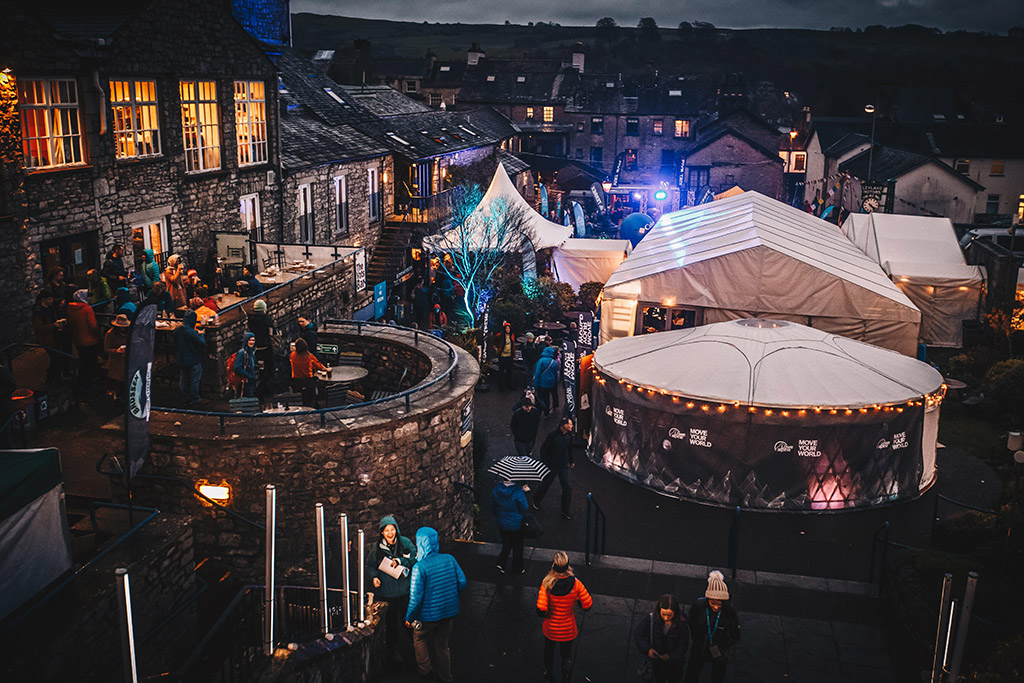 There are so many highlights for climbers this year. Look out for the Patagonia Climb Session which includes Team GB paraclimber Leanora Volpe plus Neil Gresham recounting the story of his recent Lakes E11, Lexicon. In the Mountain Session, Uisdean Hawthorn and US Alpinist Graham Zimmerman head up the programme.

You can also catch up with Anna Taylor at the Berghaus Women in Adventure session; mountaineer Jon Gupta at the Montane 'Find Your Alive' Session; plus Victor Saunders and Ned Fehally talking about their books as part of the Literature Festival.

Huge recent news is that Kendal will host the European premiere of the new Netflix film 14 Peaks: Nothing Is Impossible about Nimsdai ‘Nims’ Purja’s project to summit all the 8,000m peaks in seven months, with Nims in attendance for a Q&A. Another premiere will be The Wall - Climb For Gold about GBs Shauna Coxsey and three other climbing athletes’ Olympic journey.

The usual huge programme of curated collections and feature-length epics include hot releases The Alpinist and The Rescue, with some very special guests.

Looks like you need to be at Kendal this year. Dates are 18-21 November, with tickets and details at kendalmountainfestival.com

Climber will be there to cover the event so look out for a future report in the magazine and online.