Influential publisher and climbing commentator, Ken Wilson, has passed away over the weekend. 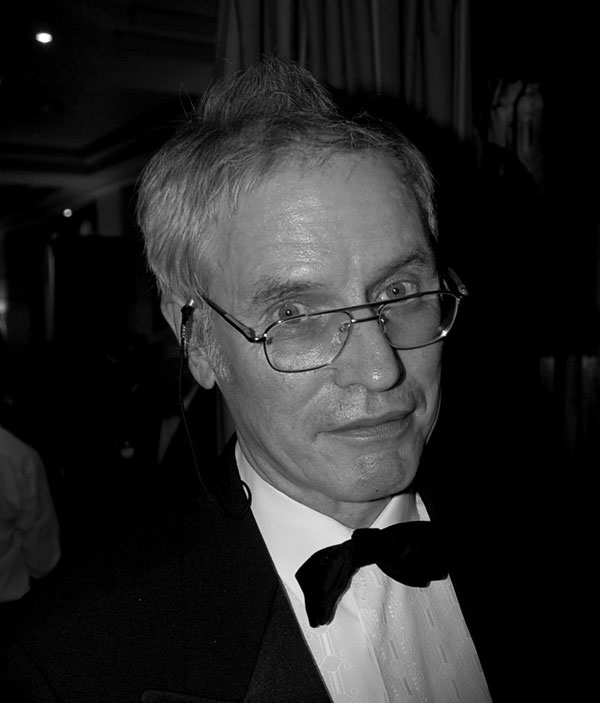 Although Ken had an architectural background it was his keen interest in design, climbing and photography that he used to good effect when he started to exert influence on the climbing scene back in 1969 as editor of Mountain magazine. Famed for its striking images and clean iconic front covers, Ken edited Mountain until 1978 when he began Diadem with Ken Vickers. Diadem was taken into Hodder in 1989 after which Ken started Baton Wicks in 1993 which he ran until he passed the business interest onto Vertebrate Publishing in 2013.

Mountain magazine was a hugely influential periodical setting the standard for many that have followed. As well as Mountain magazine, Ken’s considerable publishing legacy included numerous titles such as: Classic, Hard and Extreme Rock; Wild, Classic and Big Walks as well as Cold Climbs, The Games Climbers Play.

As a climbing commentator he was well-known for his stanch opposition to bolt-protected climbing arguing vociferously against the movement which he firmly believed would damage traditional climbing irrevocably. Such was his influence and passion that Ken took part in a ‘from-the-crag’ broadcast on national radio arguing against the new developments. He was awarded the Boardman Tasker Lifetime Achievement Award in recognition for his significant contribution to climbing literature earlier this decade.

Ken wasn’t afraid neither to challenge nor to ruffle feathers. He was a passionate advocate of climbing and climbing literature and he leaves a considerable legacy.