Spanish climber, Ignacio Mulero, has made the second ascent of Meltdown, the Llanberis slate test-piece. 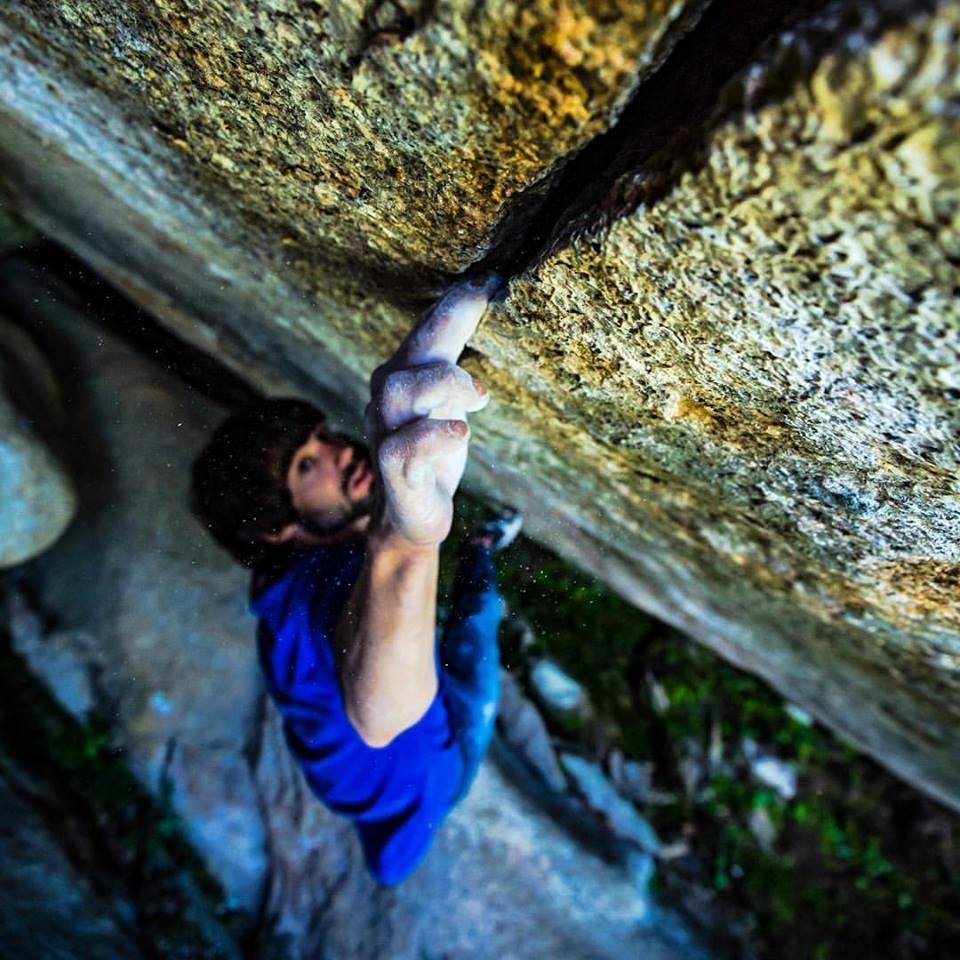 An un-completed Johnny Dawes project, Meltdown was finally climbed in 2012 by James ‘Caff’ HcHaffie. Based in the Madrid area, Ignacio Mulero became smitten by Meltdown during an earlier visit when he worked the route with Caff. A week ago Caff put a shout-out on his FB page looking for a belayer for Ignacio so that he could close-out his time on Meltdown. 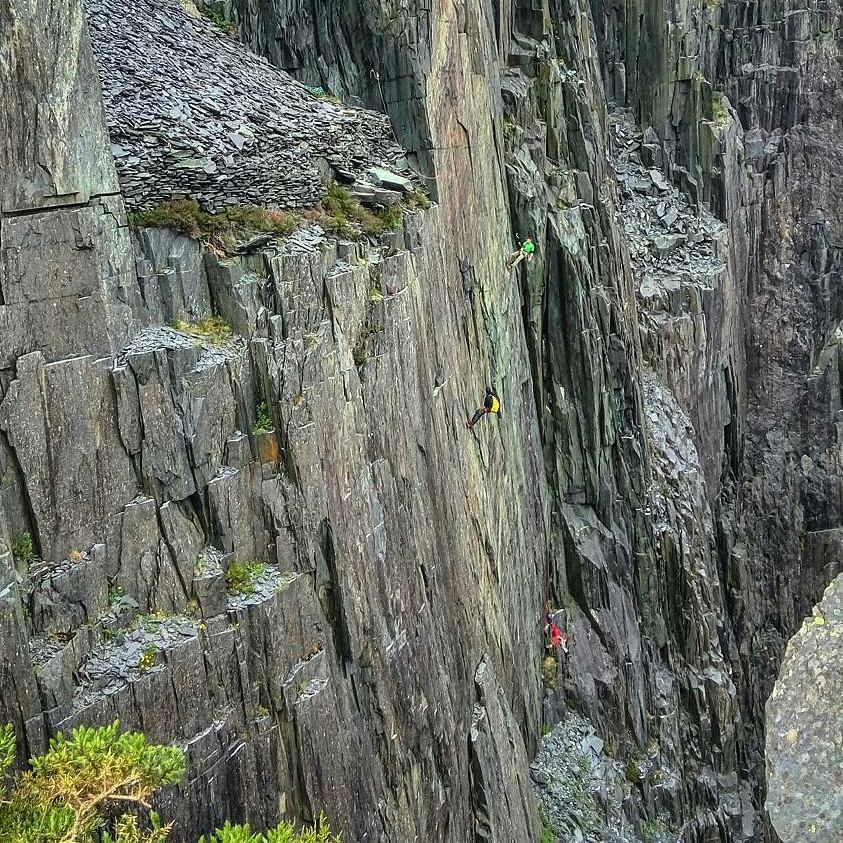 Caff confirmed to CLIMBER that Ignacio is no slough having done hard trad, bouldered Font 8c and ticked sport F9a. It appears he has a penchant for slabs having done the first ascent of Territorio Commanche (F8c+) in La Pedriza. As well as doing Meltdown, Ignacio has also spent a bit of time on The Very Big and the Very Small (F8b+). Ignacio is obviously serious taken by the slate climbing in Llanberis has he’s bolted a new line to work as well. Watch this space as they say!!