The ten-day Youth World Championships at Voronezh in Russia, which saw 417 athletes contesting the Junior, Youth A and Youth B titles across all the three disciplines of Boulder, Lead and Speed, have concluded with some stand-out performances. 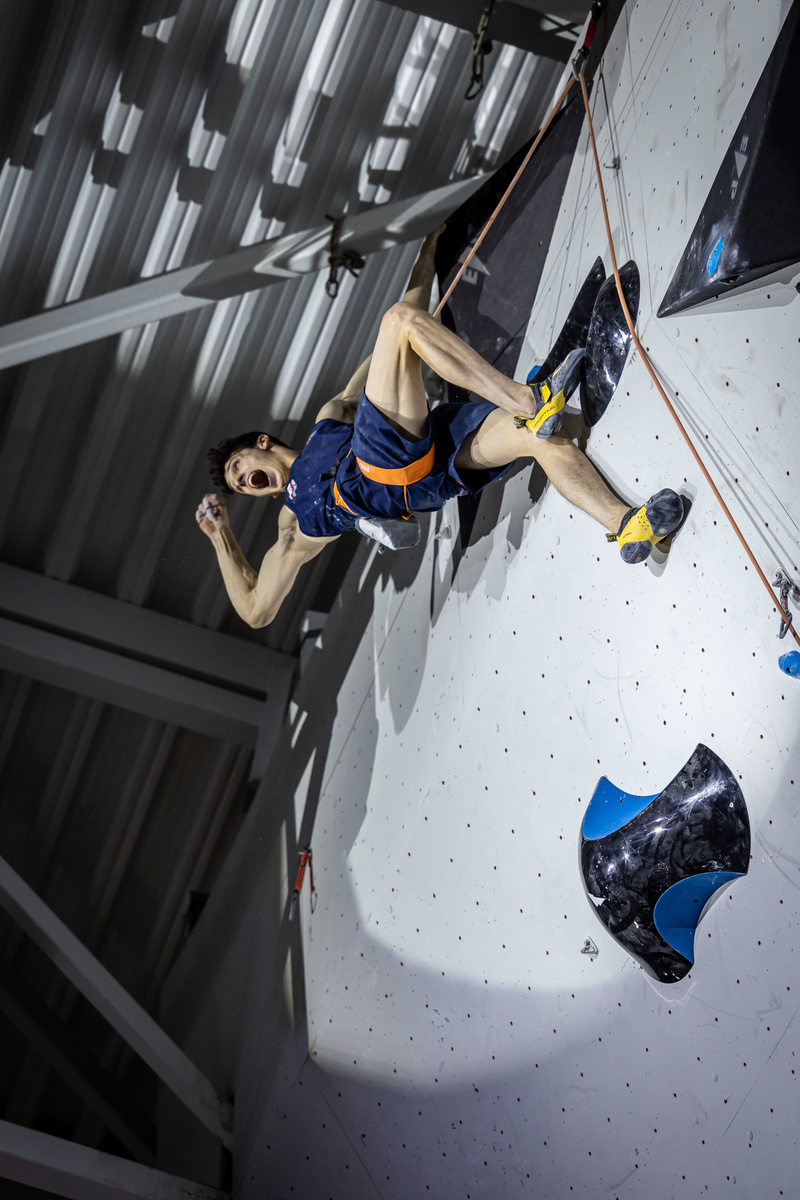 Chief amongst those posting excellent performances in the Junior men and women’s divisions were Brits Hamish McArthur and Emily Philips. McArthur finished with double golds in both Boulder and Lead as well as a silver in the Combined. In the Boulder event, he flashed two of the blocs and topped all four blocs whilst he won the Lead with a top. Having competed in the Speed McArthur's overall score earned him a silver in the Combined.

In the Junior women’s Boulder event Emily Philips finished with a silver and although she didn’t podium in the Lead nor Speed her overall score meant she finished with a gold in the Combined. McArthur and Philip’s performances will stand them in good stead going forward as they move into the Senior competitions.

Despite his best efforts in the Youth A division Toby Roberts wasn’t able to podium in the separate events his overall score earned him a silver in the Combined; another excellent result for the British squad. 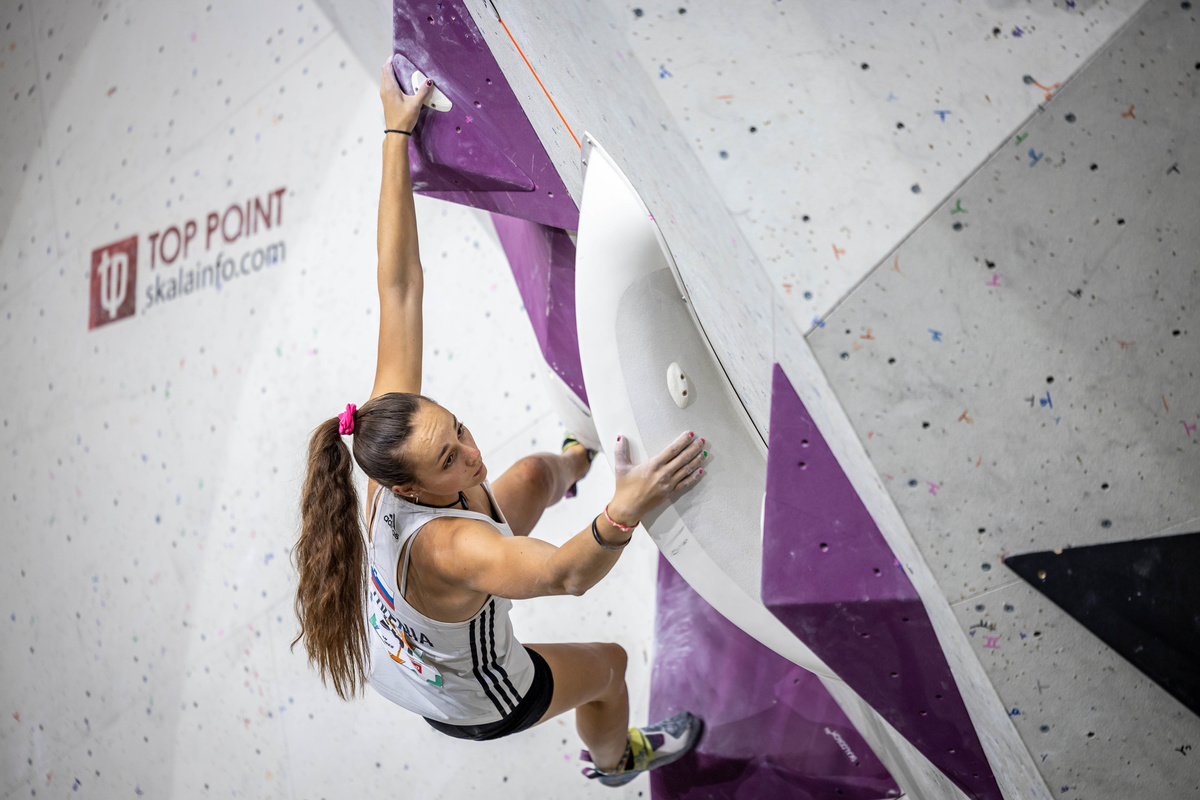 Slovenia’s 16-year-old Sara Copar won gold in the Youth A Lead, silver in Boulder and made the quarter-final in Speed; overall her scores won her the gold in the Combined. 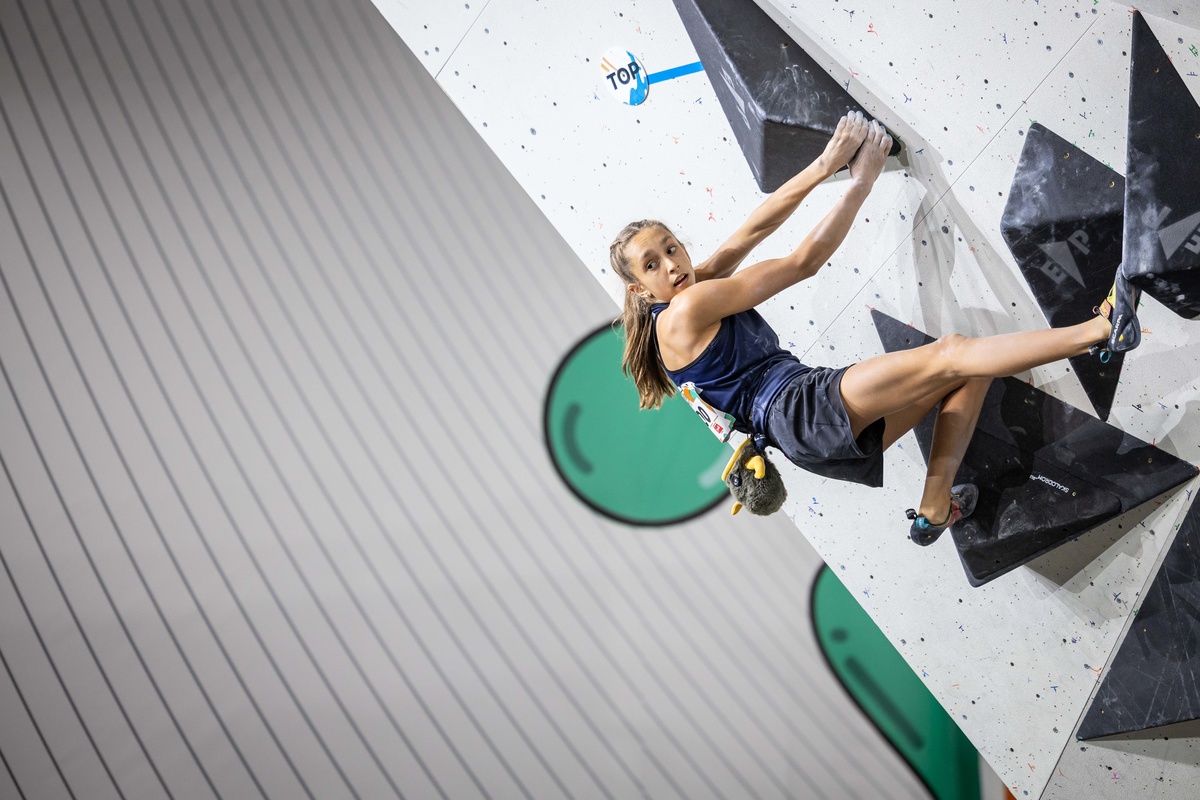 The stand-out performer in the Youth B women’s events was the 14-year-old American Anastasia (Annie) Sanders; she collected no less than three golds, one each in the Boulder, Lead and Combined.

The podiums places were as follows:

The full Youth A podium line-ups are as follows:

The full Youth B podium line-ups are as follows: