IFSC WC rolls into Chongqing for start of Chinese leg

The China leg of the IFSC WC Bouldering and Speed climbing was held in Chongqing over the weekend with Akiyo Noguchi and Kokoro Fujii taking the respective gold medals. 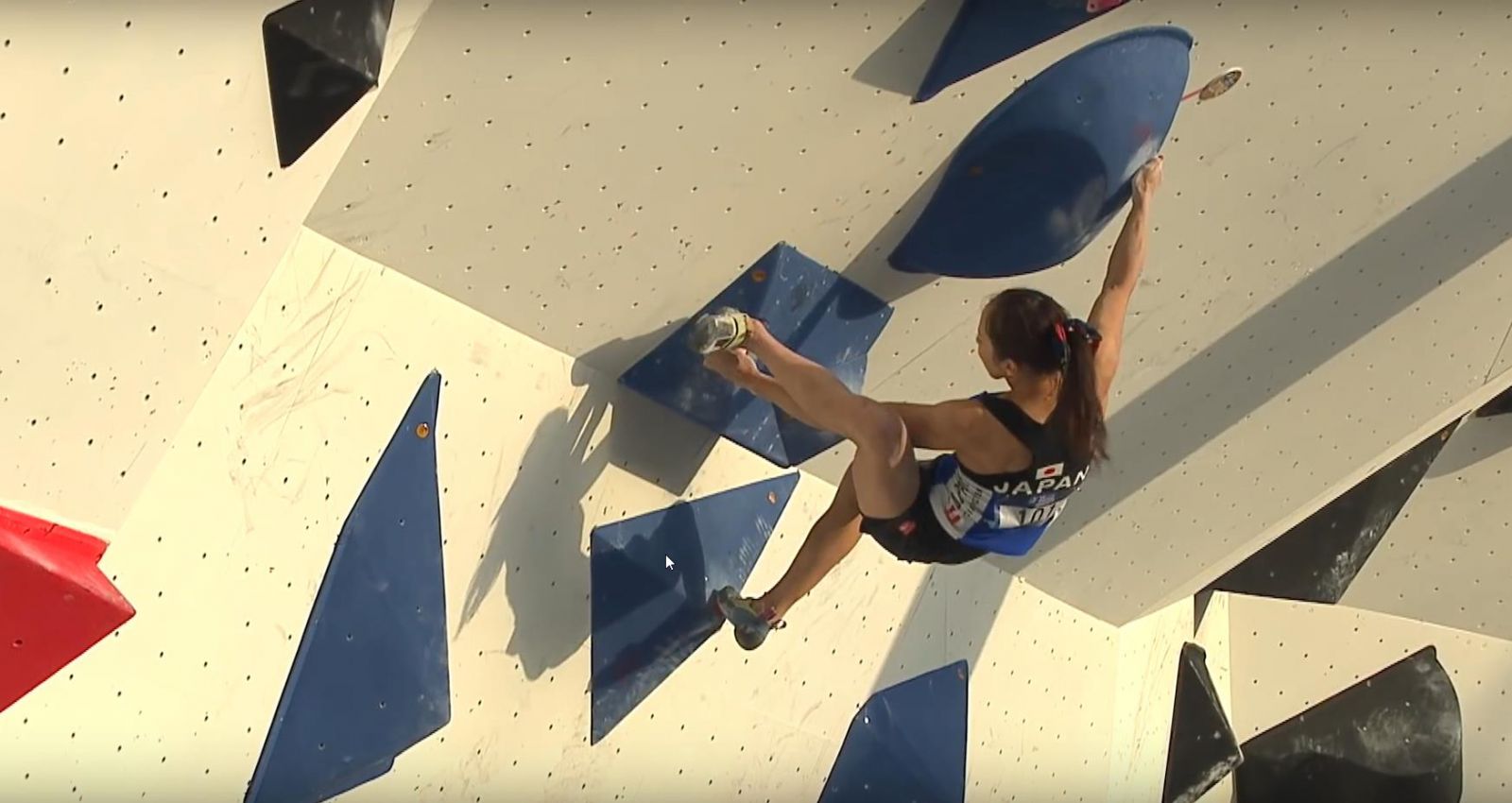 Akiyo Noguichi flashing W4 to take the gold – her first since 2015.

The women’s event in particular was wide-open with both Janja Garnbret and Shauna Coxsey not on the starting line-up. As it was, it was the super consistent Akiyo Noguchi that stepped up to dominate the finals taking just five attempts to top all four boulders and take the gold, her first since 2015, ahead of fellow Japanese Miho Nonaka who has now three silver medals from this year alone. Stasa Gejo took a bronze medal, her first ever in a WC bouldering event. 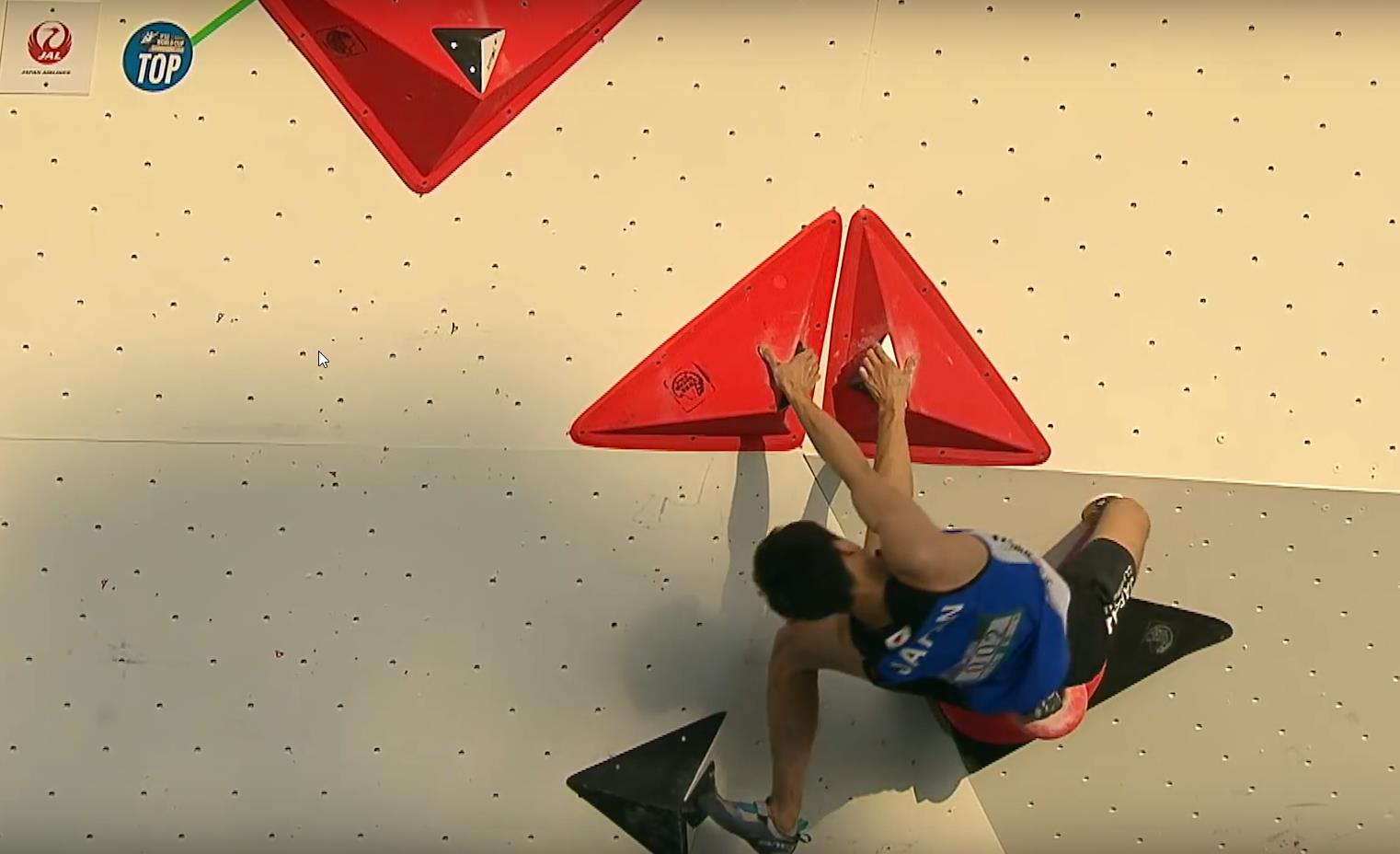 Kokoro Fujii taking the win and his first medal in 2018.

The men’s final wasn’t short on climbers with WC medals – all had previously won ironwork during their careers. The top slot went to Kokoro Fujii appearing in his first final in 2018 and taking three tops in total. Second and silver medal went to Canadian Sean McColl who took two tops during the event which saw him make a welcome return to form. Third went to Russian Aleksei Rubtsov just a whisker in arrears. Jakob Schubert was fourth, the German powerhouse that is Jan Hojer fifth and Jernej Kruder added further valuable points to his 2018 campaign with a sixth place – his lowest finish so far this year.