Hook-a-doodle-dandy: Will Gadd returns to Vail to get third ascent of The Mustang (M14-)

With much of the UK ‘sweltering’ in the mid-teens winter seems a long way away yet. Not so in Vail where Will Gadd has just done the third ascent of The Mustang (M14). 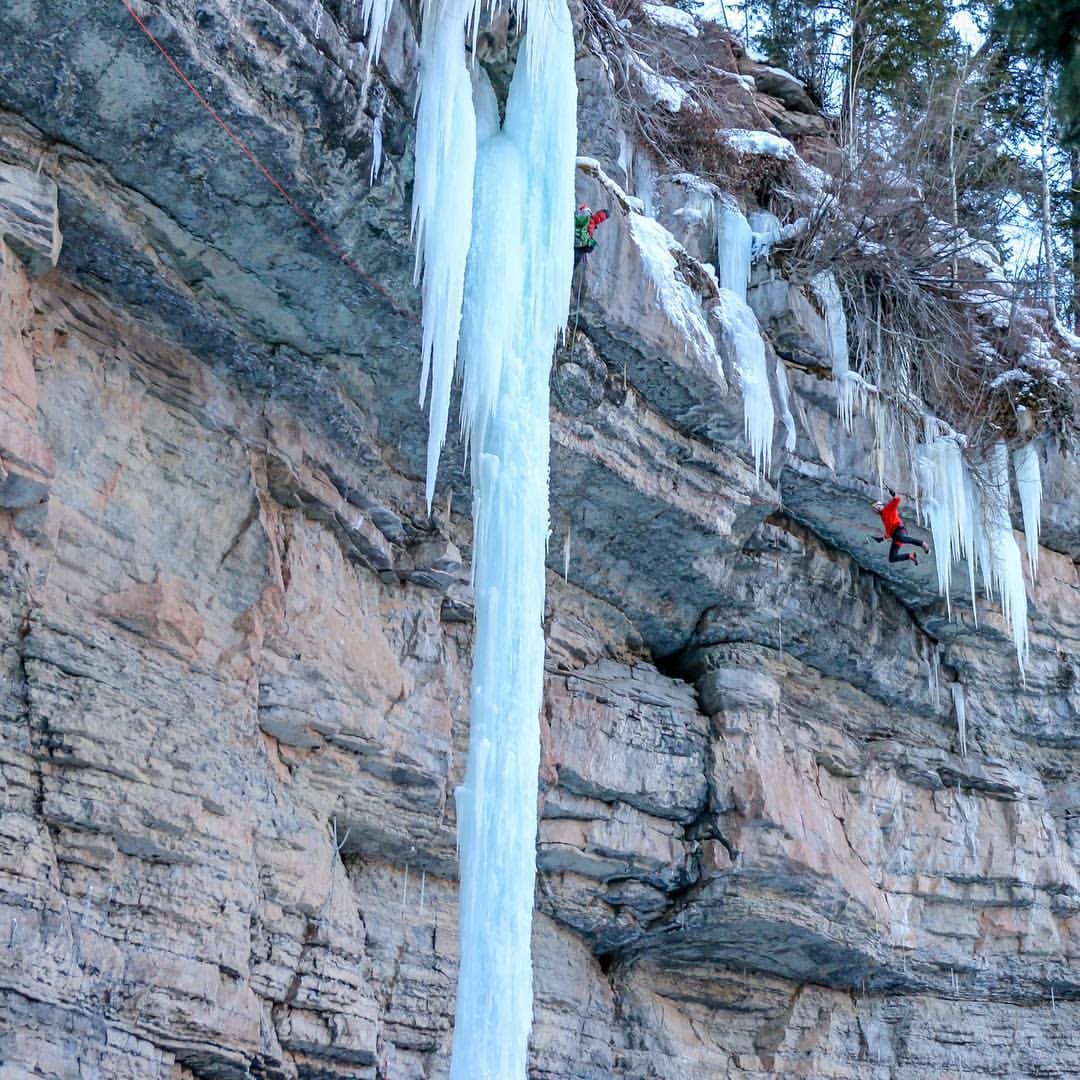 Will Gadd’s ‘victory lob’ after repeating The Mustang. Photo Will Mayo

Posting on Instagram, Will Mayo broke the news; “After a 17 year hiatus, @realwillgadd returns to Vail, where he established the world's first M9 and the world's first M10, and takes flight on a 60' victory whipper after making the third ascent of The Mustang (M14-) on his second try… Another amazing day in the amphitheater.”

Gadd happily credited Mayo thus; “Thanks to Will Mayo for the route and psyche! Neat that his route starts on Reptile and finishes on Amphibian, two FAs that meant a lot to me.” And in case you wondering about Mayo’s filming and Gadd’s ‘victory lob’, Gadd had this to say; “This is one take of the real send. I clipped the anchor and down climbed before jumping off, getting to the top counts.”

See below for Will Mayo’s incredible film of Will Gadd’s repeat of The Mustang.