Just days after they slashed nearly ten minutes off The Nose speed record, Alex Honnold and Tommy Caldwell have broken the record again with an astonishing time of 2hrs; 1 minute and 53 seconds! 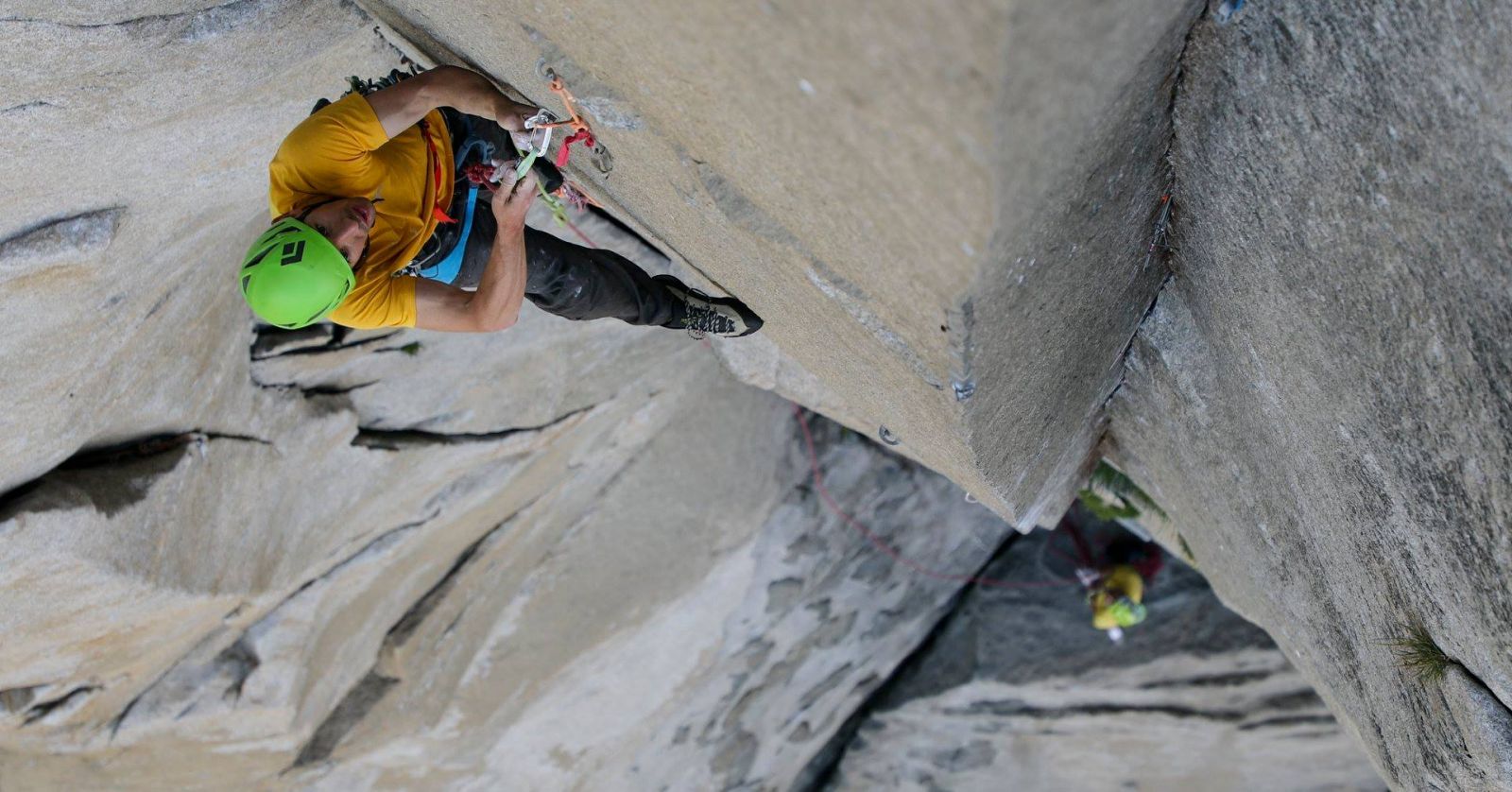 Speculation online suggested that the record for The Nose will go under the 2 hour mark before the marathon record. This latest ascent by Honnold and Caldwell in which they bettered their previous record by 8 minutes 22 seconds suggests that might well be the case.

And their latest burn might well have been faster had it not been for a jammed rope which they needed to free by abseiling back down!

Sadly however, experienced climbers Tim Klein and Jason Wells died in a fall off Freeblast over the weekend.

Click thru here to Rock and Ice for more details…