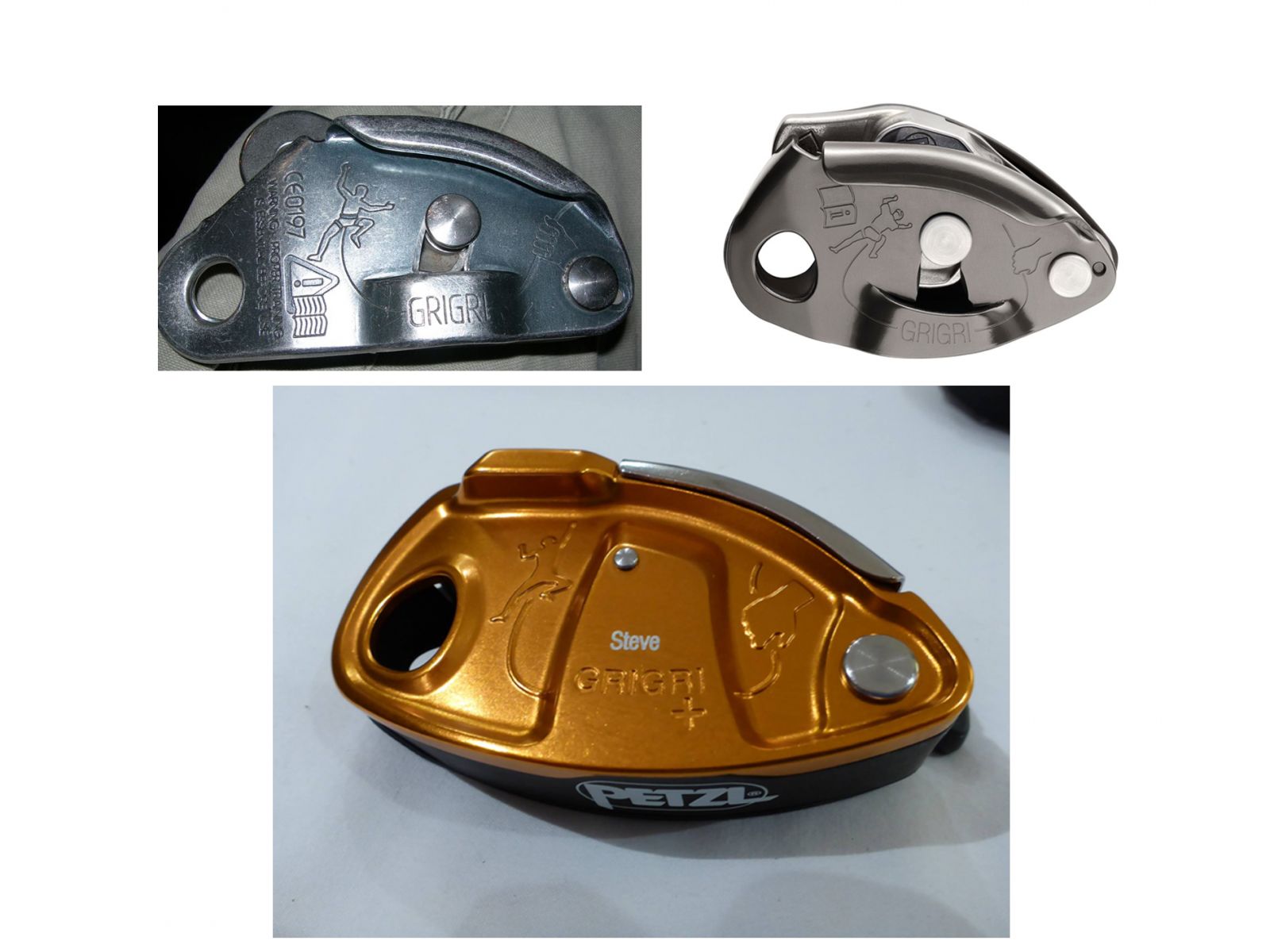 The GriGri+, the third generation design, from Petzl has a number of new features including a stainless steel reinforced wear ‘plate’, a lead/top rope modes as well as an anti-panic lock mode.  The GriGri+ has been optimized for use on  8.9 to 10.5 mm diameter ropes.

Petzl athletes from around the world, including Steve McClure, Neil Gresham and Gavin Symonds from the UK, attended the launch in Barcelona of the GriGri+. Posting on FaceBook, Steve confirmed that following the launch he was out outside to play with his new ‘personalised’ GriGri+.

Watch a Petzl’s promo video for the GriGri+ below.