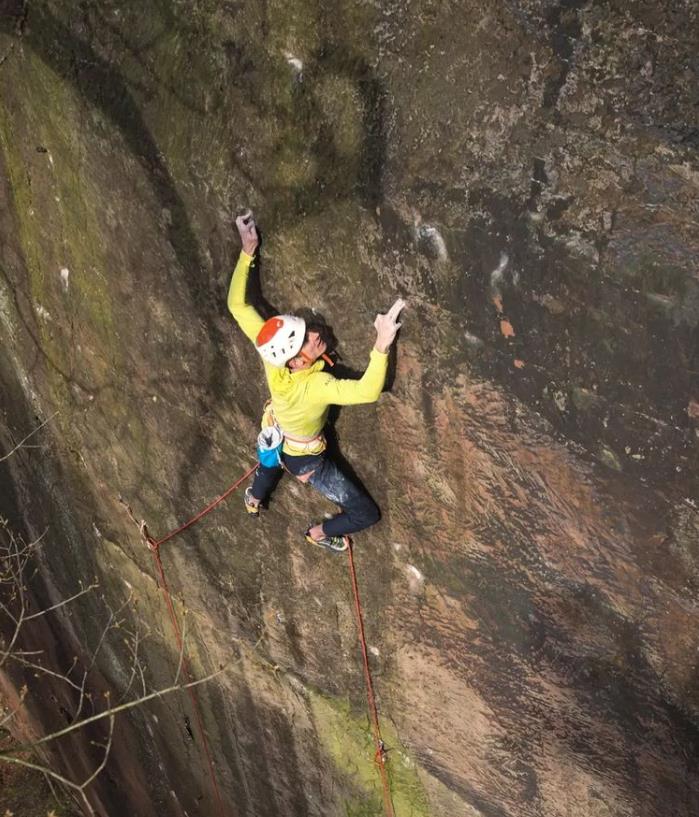 Following his earlier third ascent of The Meltdown in Twll Mawr – reported here – Cookson has continued his quest with hard wall climbing with a rare repeat of Hold Fast, Hold True (E10 7a), Julian Lines's hard and very poorly protected slab climb in Glen Nevis. Since then, he’s added an extension pitch to The Meltdown and topped all that with the first ascent of The Sandman (E10 7a), a direct version of Steve McClure’s GreatNess Wall (E10 7a) at Nesscliffe.

Climbing Hold Fast, Hold True (E10 7a) at the end of March Franco described his ascent of Julian Lines's 2013 route on Whale Rock in Glen Nevis saying, “This climb is thoroughly in the 'lifetime tick list category. Just brilliant and complete type one perfection. I've always wanted to climb it since seeing the footage or Jules Lines taking that monster lob.” Franco took a ground fall off the route before making a successful ascent. Hold Fast, Hold True is a direct finish to Hold Fast a Dave MacLeod E9 from 2002. The hard lower boulder wall eventually leads to a nest of skyhooks which offers some protection for the super-thin climbing on the headwall. First ascensionist Julian Lines believed that his direct finish bumped the original E9/F7c+ grade up to E10/F8a/+. The second ascent was made by Iain Small. Both Charlie Woodburn and Dave MacLeod have also spent time trying to repeat Hold Fast, Hold True. 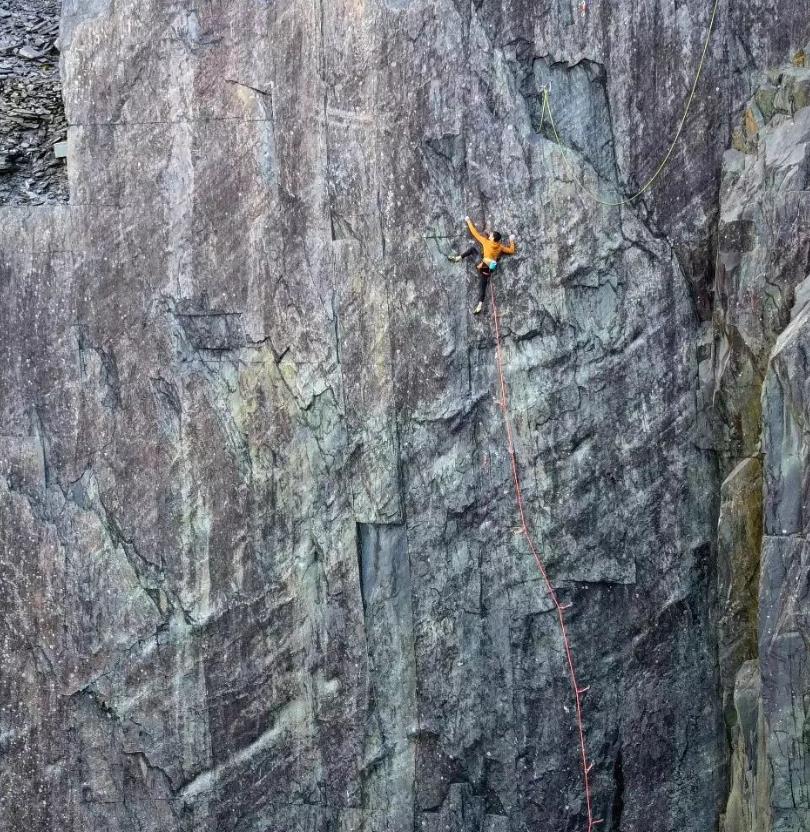 Fast-forwarding to early April Cookson returned to Twll Mawr where he was intent on climbing an Extension pitch to The Meltdown. The new section of climbing starts where The Meltdown traverses off and right to the lower off. The details of exactly how far the extension pitch climbs is a little unclear but the new climbing involves yet more tenuous climbing as well as long run-outs on top of The Meltdown. Cookson didn’t offer a new grade for his Extension either.

Finally, Cookson has been in action on the headwall at Nesscliffe where he has climbed The Sandman (E10 7a), a direct finish to Steve McClure’s GreatNess Wall. Franco describes how his latest hard routes sits relative to GreatNess Wall, “I'd basically call this the 2nd ascent of @ste_mcclure Greatness Wall, but will play it safe after the prow. I finish direct, using none of the same holds at the top and climbing in two moves that otherwise takes many more to the right. This is a bit harder than the original and I think was touted as a bit of a problem to be done by @nickdixonmountaineering.”

In addition to the direct finish, Cookson also clipped a thread on an adjoining route, 10 O'clock Saturday Morning, which he was able to reach easily; together with the thread on GreatNess Wall this now creates a “baby-bouncer” for the long run-out on the headwall. Finally, Cookson described how he found the climbing, “If you're tall and good, it doesn't add much. I found the actual crux getting your feet out of the break pretty hard and I've had a couple of sessions falling off this move. Feels very bunched if you're tall.“