With less than ten days left to the crucial vote to decide the BMC’s future a group of prominent climbers have issued a collective statement. 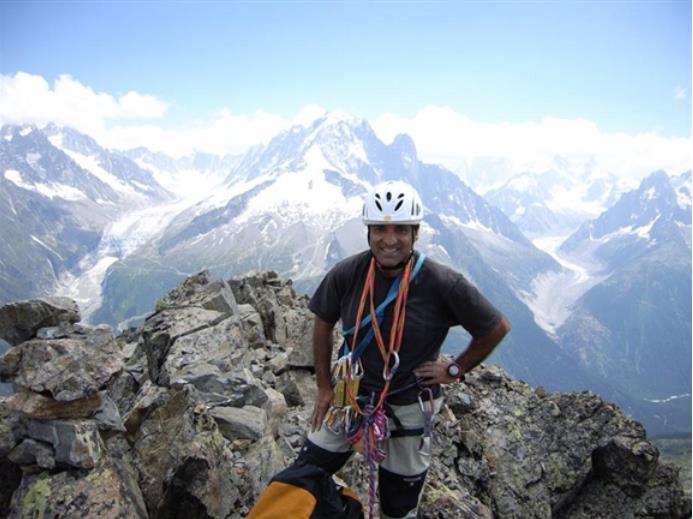 Their collective statement is:

“For over 150 years Britain has been at the forefront of rock climbing, mountaineering and hill walking worldwide. However for all of that time the methods, ethics and accepted practices of the sport have been constantly evolving and many new disciplines have been added.

The BMC has been our nationally-recognised umbrella organisation for half of that period, but it has also evolved and will need to evolve further to remain relevant to the ever-changing demographic of our membership.

Option A provides a continuation of this evolutionary process, is forward looking and in our view is packed with safeguards to protect the interests of our members, and actually improves the democratic process.

Option B attempts to maintain a status quo. We can see its attraction, but believe it will become unworkable in a changing world and would lead to stagnation and the likely fragmentation of the BMC.

It is essential that the BMC gets back on track with its work for members and for us, Option A is the way forward. Should a new constitution not be agreed in June the organisation will face a continued period of uncertainty and disruption which will be of little benefit to anyone.”

The two options up for voting are Option A and Option B. Option A is formally recommended by the BMC’s National Council (supported by the Organisational Review Group, Board of Directors and staff) to build a better BMC, representing all climbers, hill walkers and mountaineers, that will work collaboratively and transparently to ensure the best outcomes for all members. Option B has been developed by a small group of BMC members as their alternative.

The BMC needs 75% of the votes to be in favour of one option in order to adopt a new constitution, and is now encouraging all its members to vote online.