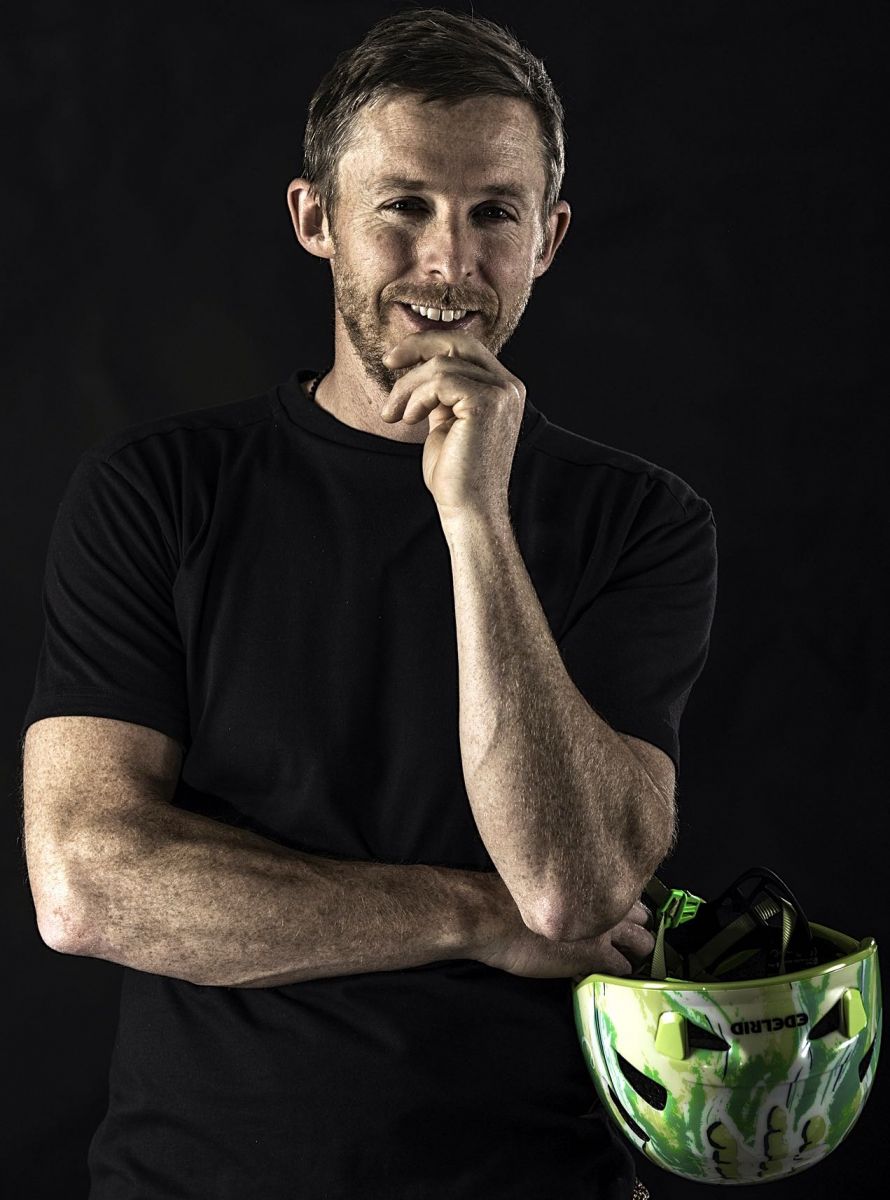 In 2016, Tommy Caldwell joined the Edelrid Athlete Team, supporting a core product of the company: Edelrid’s climbing ropes. After a year of working directly with the brand, Tommy chose to make the bold move to join Edelrid as a full line athlete.

Caldwell chose Edelrid as his exclusive climbing gear sponsor not only because of the outstanding quality of and innovation around the products, but also as a direct result of the company’s core values, their rich 150+ years of manufacturing experience, and the stringent environmental standards that Edelrid’s product lines reflect.

Tommy had this to say, “My dad was a mountain guide with an oversized appetite for adventure and a deep love of the mountains. I learned to climb before I learned to read. It is impossible to be a lifelong climber and not feel a responsibility to protect the places we love. Climbers become environmentalists because climbing requires a strong intimacy with our natural world."

"More than most we notice the effects of global warming. We walk on the receding glaciers, swim in the rivers that grow smaller each year, and climb on the rock faces that more and more are falling apart due to the shifting weather patterns. Living a lower impact life becomes a lens in which we can take care of the planet we love. The products we choose to consume and the companies we choose to work with are a vital part of the equation."

"Edelrid's commitment to the most stringent environmental standard, bluesign® shows that they are about more than just Greenwashing. This along with the fact that they are family owned and are leading the way in innovation makes me incredibly excited to join the team."

“Tommy has been a natural fit within the Edelrid family since day 1”, says Carsten von Birckhahn, Brand Manager for Edelrid GmbH & Co.KG. Von Birckhahn added, “His decision to join Edelrid as a full line athlete is a direct reflection of Edelrid’s quality, innovation, and our focus on sustainability, which is one of the core drivers that guides our product development. Tommy will not only represent Edelrid’s full climbing line, but we are also encouraged by his passion to become the voice of our Ropes That Matter campaign, aimed at creating greater awareness around Edelrid’s sustainable rope manufacturing”.