French alpinist and mountain guide, Charles Dubouloz, has just completed the first solo – in winter – of the famous mixed route Rolling Stones on the iconic North Face of the Grandes Jorasses in the Mont Blanc massif. 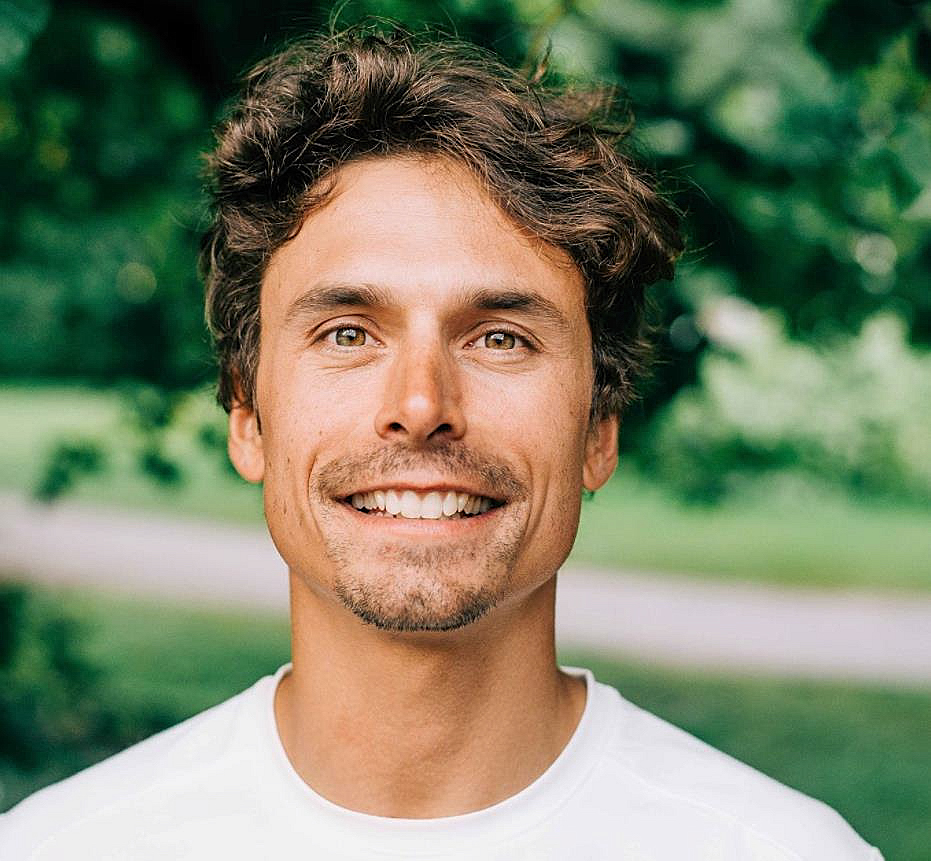 Writing online Dubouloz said; “Just arrived this night in Courmayeur I still can't believe it. It's been a long time I was dreaming about this ascent. These 6 days and 5 bivouacs in the shadow of a wind-beaten face are for me the epitome of a hard practice of outdoor sports since my younger years.”

Dubouloz climbed the route over six days between January 13th and January 18th. Dubouloz endured temperatures as low as -30 degs before descending down to Courmayeur after having five bivouacs on the route. He reports that his hands and feet have been affected by frostbite during his ascent but he says “it could be worse.”

Dubouloz’s ascent of the 1100m long famous mixed route (now graded ED1, M8) will undoubtedly be recognised as highly significant. Previously, Dubouloz’s teamed up in January 2020 with Yann Borgnet for the first integral repeat of Via in memoria di Gianni Comino, on the South Face of the Grandes Jorasses. Later in July 2020 Dubouloz repeated Manitua on the North Face whilst climbing with Simon Welfringer.

Rolling Stones follows a line to the left of the Via Cassin route on the Walker Spur. Originally established by Czech alpinists, Thomas Prochaska, Jroslav Rutil, Ludek Schlechta and Jiri Svejda, Rolling Stones suffers from rockfall and as a consequence has seen more ascents in the winter; the first winter ascent being over a five day period in February 1984 by French alpinists Benoît Grison and Eric Grammond.  The first free ascent was recorded in March 2014 by Slovenian alpinists, Luka Krajnc and Luka Lindič. Click here to go to the Petzl website to read their report of the difficulties they encountered during their ascent which freed previously aided pitched of up to A3.