Climbing at the Olympics… Coverage

A week from now climbing will hit the biggest sporting stage ever – the Olympics! 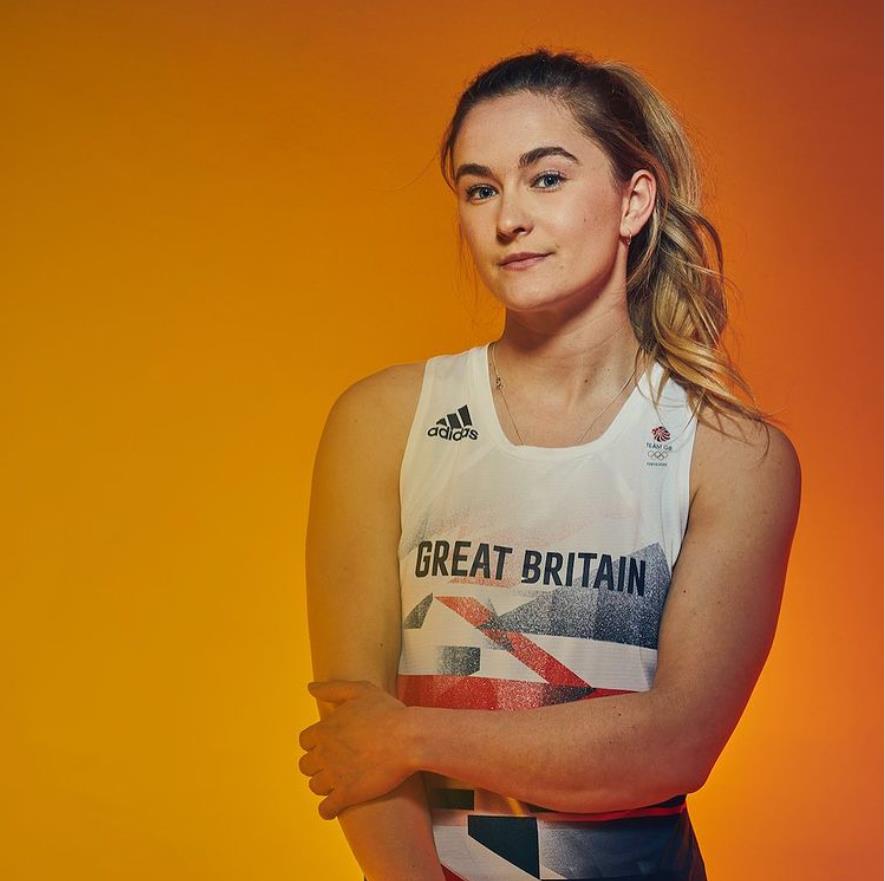 Listed as sport climbing, 20 men and 20 women - Britain's Shauna Coxsey amongst them – will take to the stage for the first-ever Olympics appearance of climbing. Starting with men’s qualification on Tuesday August 3rd, the climbing competition will run for four days until the women’s finals close the action on Friday August 6th.

Coverage of the climbing will be via the BBC. All times are in British Summer Time (BST).

Commentary on the climbing action will come from the Manchester studio with Ed Leigh, Mike Langley and Molly Thompson-Smith. Mike, an IFSC commentator, route setter and climbing wall manager will co-present with Ed Leigh, a BBC snow-sport presenter whilst insider knowledge from the competitor’s perspective will be provided by Molly Thompson-Smith.

Under the BBC's sub-license deal with Discovery only two live sports can be shown at any one time; multi-sport streaming - as occurred during the London 2012 and the Rio 2016 Games - will not happen for the Tokyo Games. Unfortunately, as climbing is scheduled at the same time as athletics and hockey, the BBC have stated that they will not guarantee that the climbing finals will be shown live and uninterrupted.

However, in addition to the live stream, the BBC are also showing an afternoon catch-up show and a highlights programme every evening. The BBC is also showing a second live stream on the iPlayer and on the Red Button service. For more information on the BBC’s coverage – including BBC Radio 5 Live’s and the Olympics Daily podcast on BBC Sounds click here.