Chris Sharma has been beavering away recently in Catalunyna working on his latest project, a multi-pitch route on Mont Rebei.

Chris’s YouTube Channel has all the low down on his latest project. Not surprisingly, it looks big and it looks hard. 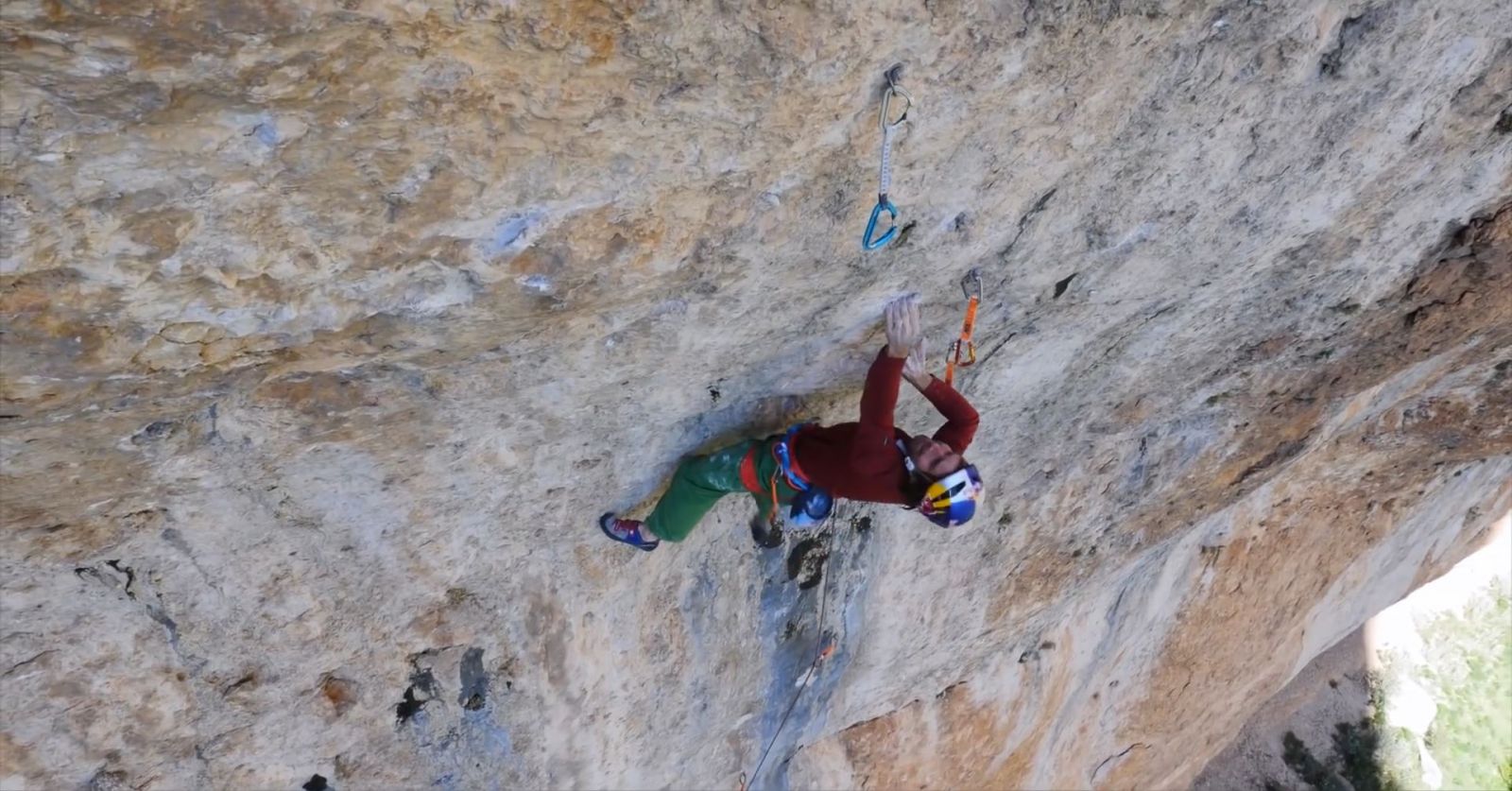 Chris, a long-time resident in Catalunna, had never heard about Mont Rebei says he'd never heard about it although people have been climbing there for generations. It clearly made an immediate impact on Chris: “When I first went there I was totally blown away.”

Conveniently, the 40m second pitch is the hardest pitch according to Chris who believed it to be “about F9a”. Apparently, the hardest climbing kicks-in after 30m of F8b+. Chris adds:  "This is one of the most impressive lines I've ever put up… and it's gonna be amazing when it finally goes!"

Check-out his progress in clip below…