On Saturday March 7th, Chris Sharma succeeded on El Bon Combat, a project he has been trying since last year. 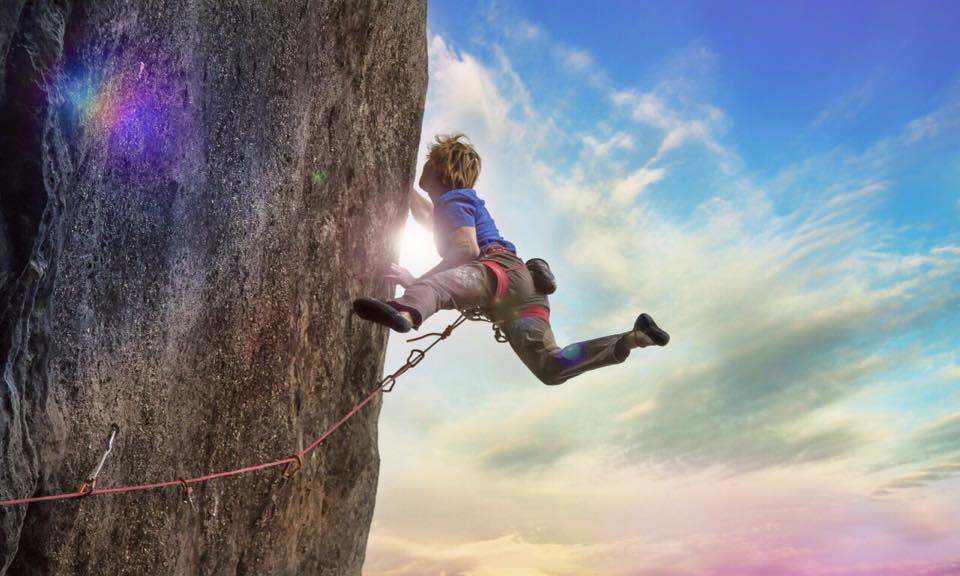 At a suggested grade of F9b/+ or 5.15b/c, El Bon Combat is the hardest new route Sharma has ever climbed and one of the hardest in the world. Sharma’s ascent comes nearly two years since he repeated La Dura Dura which is the F9b+ he was jointly working with Adam Ondra at Oliana.

Located at Cove de Ocell 40 minutes from Barcelona, El Bon Combat was originally bolted by a friend of Sharma’s, Marti Boncombat. Writing on social media, Sharma said that after La Dura Dura he took some time out but that as soon as he’d checked the project out he was hooked; “I was drawn back to and reminded of what my life has been about for so long; the lines that grab our imagination and inspire us to take our game up a notch , The King Lines . Something created by Mother Nature as if it were designed to be climbed, perfect shapes, just barely enough to find a path up, something worthy of dedicating yourself to 200%.”

Chris started working the project in June of last year. It came together slowly and by February he commented on Facebook that he was close to succeeding. Yesterday he posted again confirming his success; “After many Close calls and a ton of effort it finally came together today. So psyched to be back in the flow and very excited for more.”

Click through here to see Chris’s Facebook page and a short video clip of him working the route.