The individual classification winners have been announced in the prestigious Banff Mountain Book Competition Awards and the British authors have scooped several of the prizes.

Banff – located as it is within the Canadian Rockies – is a superb location from which mountain literature can be appreciated. The annual book awards are eagerly awaited amongst the cognoscenti. This year, British authored works - as is often the case - have featured highly; no less than four of the individual awards will be coming back to Blighty.

The individual awards and the respective winners are outlined below together with judges’ comments: 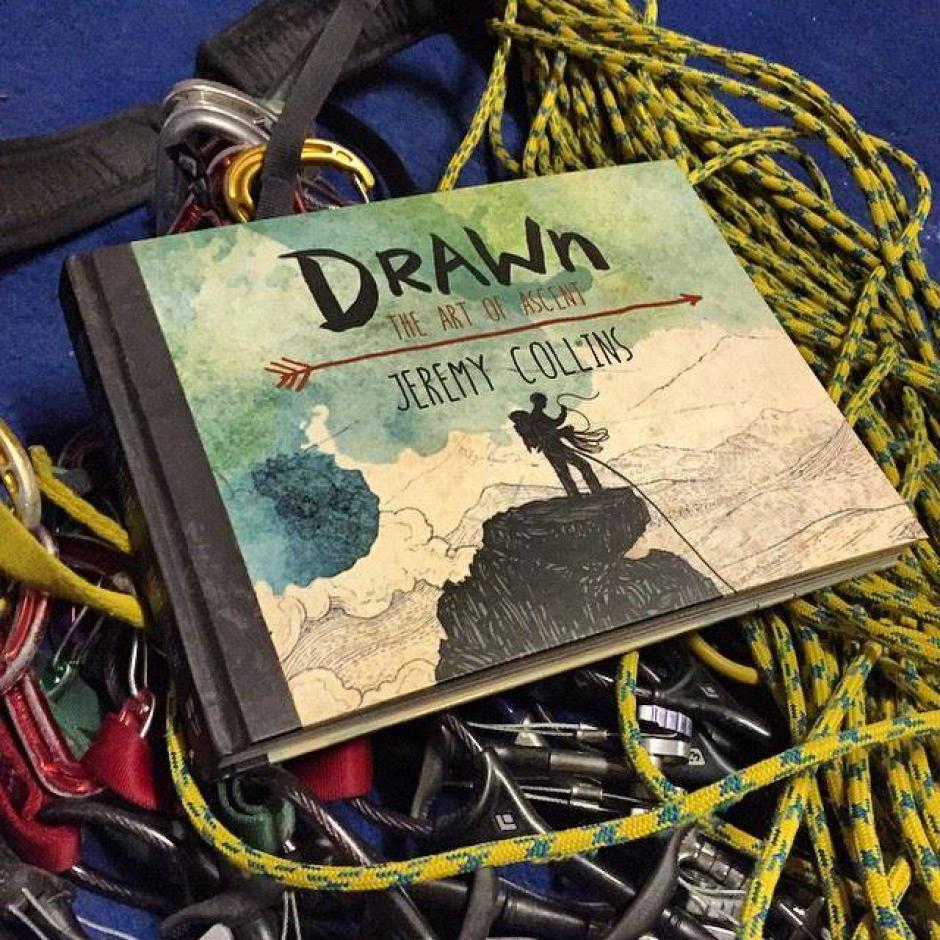 Drawn: The Art of Ascent

This is a really surprising book. Between the covers you will find apparent contradictions; outrageous adventure and domestic comfort, tears and laughter, artwork and thoughtful commentary, and a narrative that tells a tale of many parts; part climbing adventure, part travel to intriguing places, part homage to lost friends, part bande dessinée, all drawn together like a scrap book, and yet there is a deftness of touch in the story telling.  In the end, it all adds up to a work of art.  The whole is greater than the parts.  Recommended, highly." - Victor Saunders, 2015 Book Jury 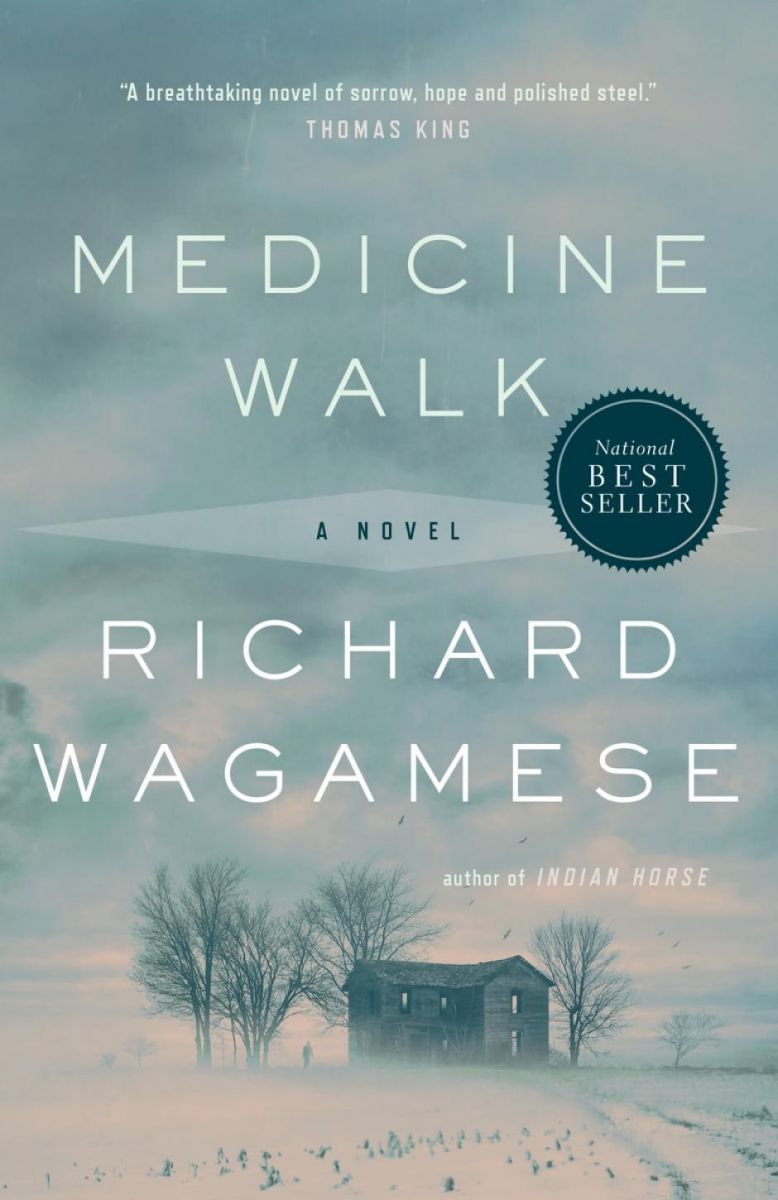 "The mountains of British Columbia are far more than a setting in Medicine Walk: they have a spiritual role to play in this moving story of a broken family's quest for memory, home, and reconciliation" - Harry Vandervlist, 2015 Book Jury 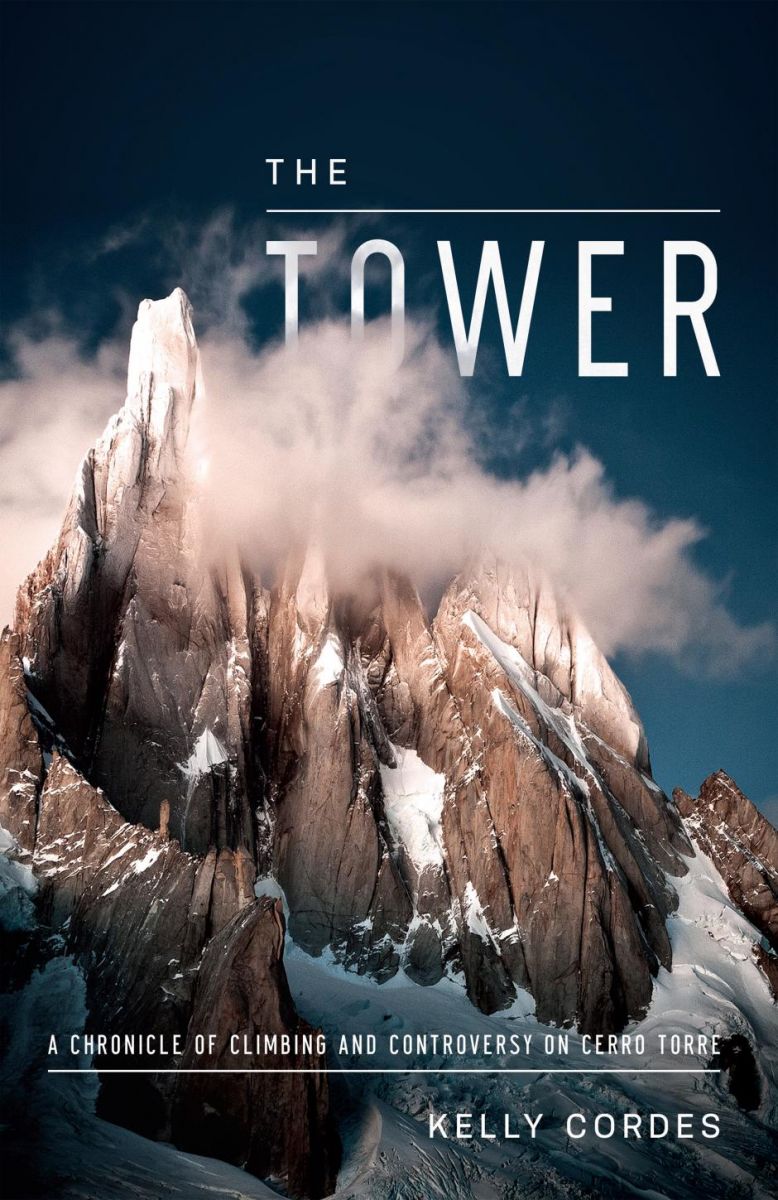 The Tower: A Chronicle of Climbing and Controversy on Cerro Torre

Pride, ambition, achievement, and the weight of a person's word are all entangled - and elegantly untangled - in The Tower, as it tells the story of climbing Cerro Torre, one of the most iconic mountains in the world both fifty years ago and in the present day.  Cordes' impeccable research and journalistic approach provide a comprehensive history never before tackled with such thoroughness and precision. - Majka Burhardt, 2015 Book Jury 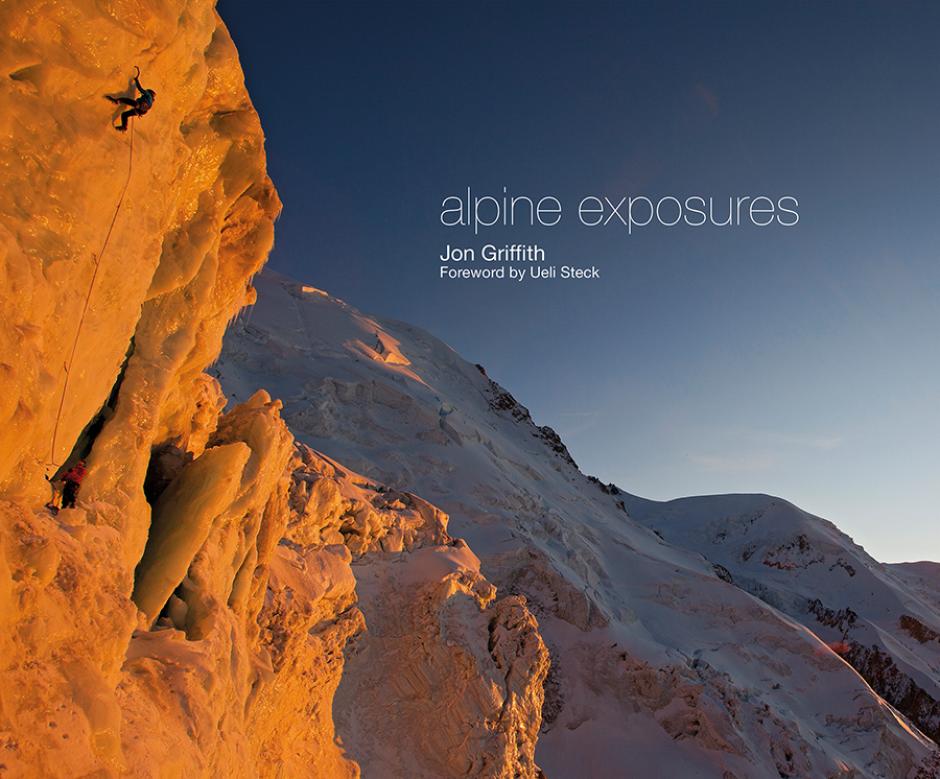 Alpine Exposures is a collection of impeccable alpine imagery from hard-earned locations throughout the Western alps infused with accounts of the true learning curve and expression of alpinism.  From the Grandes Jorasses to the Aiguille Verte, Griffith manages breathtaking photographs from seemingly impossible positions. - Majka Burhardt, 2015 Book Jury 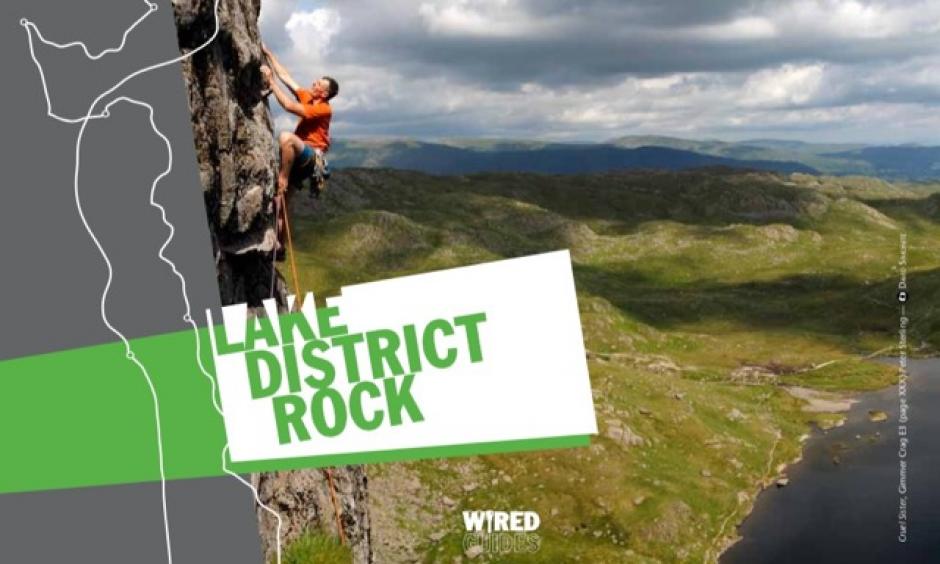 "Lake District Rock is an authoritative guide produced by the Fell and Rock Climbing Club.  It comprises a selection of the best climbs to all the main cliffs of the Lake District.  The photo diagrams are very clear and should get you to the start of your route without much fuss.  The route descriptions are enticing and informative.  And, of course, there is a sprinkling of inspirational photographs to get you going just in case you have missed the point of climbing in this beautiful part of England.  This guide book is a classic of the genre, get it and climb in the Lakes - you won't be disappointed." - Victor Saunders, 2015 Book Jury 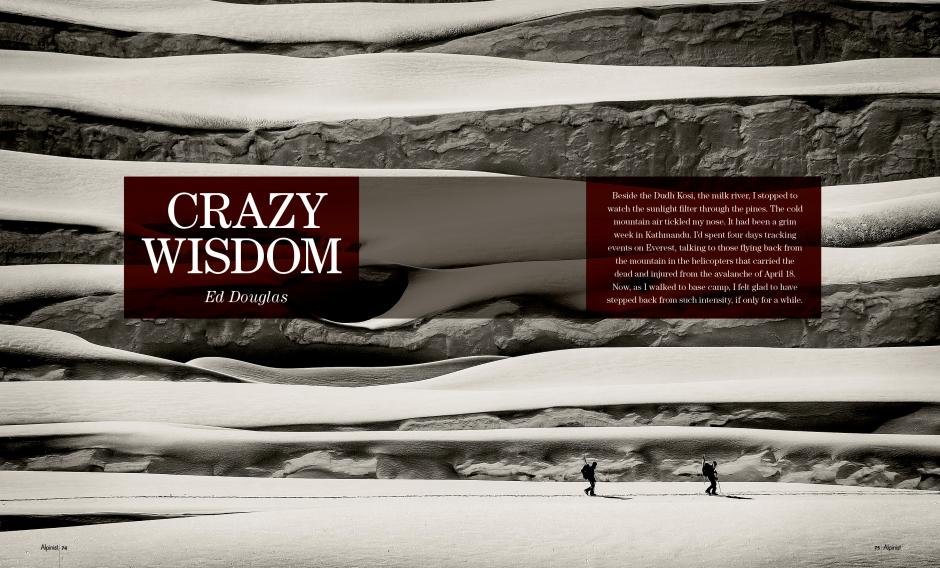 "A timely and deeply thoughtful reflection on the Himalaya as a cultural crossroads where the "old myths" of romantic and exotic thinking continue to play their part, while local working people struggle to navigate "the ongoing corruption, poor regulation and complex realities" of the trekking and tourism industries, which make it possible for visitors to experience the power of this place." - Harry Vandervlist, 2015 Book Jury 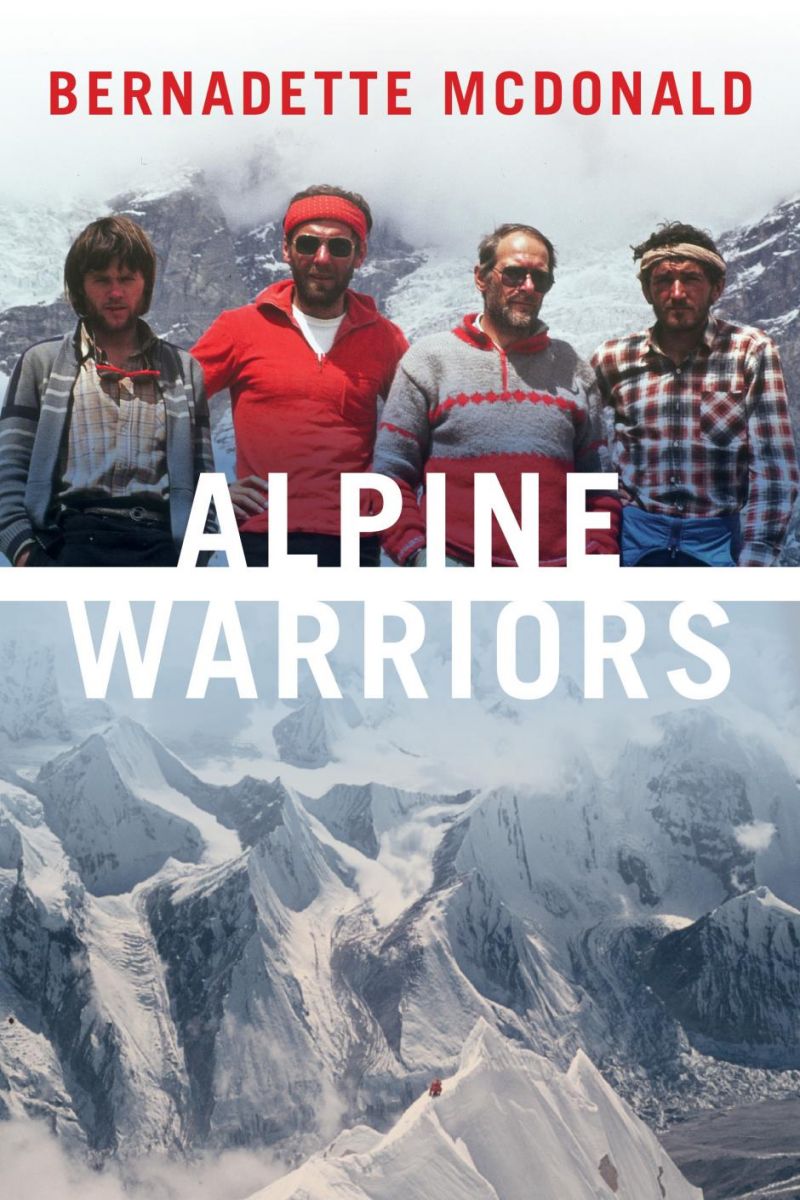 "Redemptive moments amid the tragic recent history of a proud people; the inspiration provided by a classic work of literature, hardly known to the outside world; a charismatic cast of much better-known and highly accomplished mountaineers - what's not to like in this impeccably-researched story of Slovenian climbing in the early years of independence?" - Harry Vandervlist, 2015 Book Jury 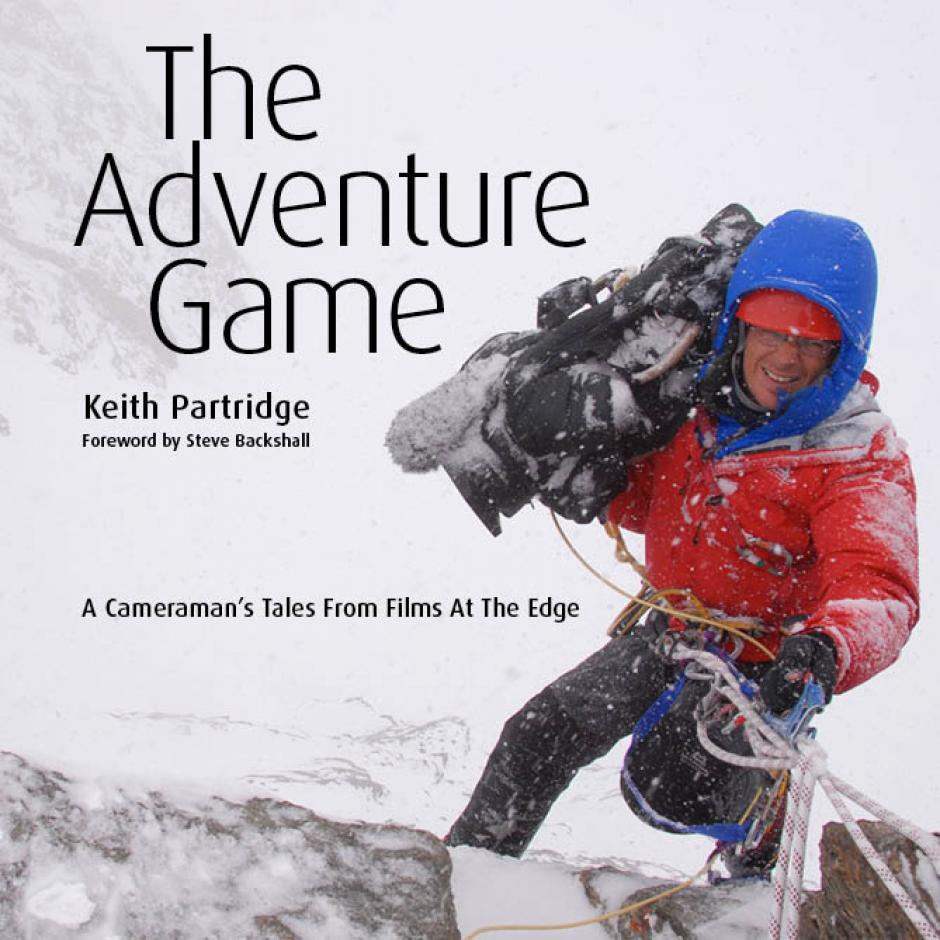 The Adventure Game: A Cameraman's Tales from Films at the Edge

The Adventure Game's greatest strength is that of a new narrative voice encompassed in its pages.  Partridge lends a unique perspective to the world of outdoor adventure by writing about his experiences while operating a film camera, a profession intrinsically linked to the industry but a view not often told.  His anecdotes are engaging and unabashedly authentic.  A must-read for all armchair adventurists. - 2015 Book Jury

The Grand Prize will be announced on Thursday, November 5th as part of the Book Awards Presentation at the 40th annual Banff Mountain Film and Book Festival

Click through here to see more about the Banff Centre