Steve, having narrowly missed out on his uber Malham project before the temperature rose and signalled a cessation of hard redpointing for the summer at The Cove, has switched his attention to other objectives and headed off down to Pembroke for a week-long trip. CLIMBER spoke to Steve before he left and it certainly looked as though he’d had got more than one eye fixed on Mawson’s 2014 Flimston Bay testpiece. As it’s turned out Steve has wasted no time and got stuck straight into Choronzon. Yesterday, and in double-quick-time, the news was that Steve had topped out on Choronzon. 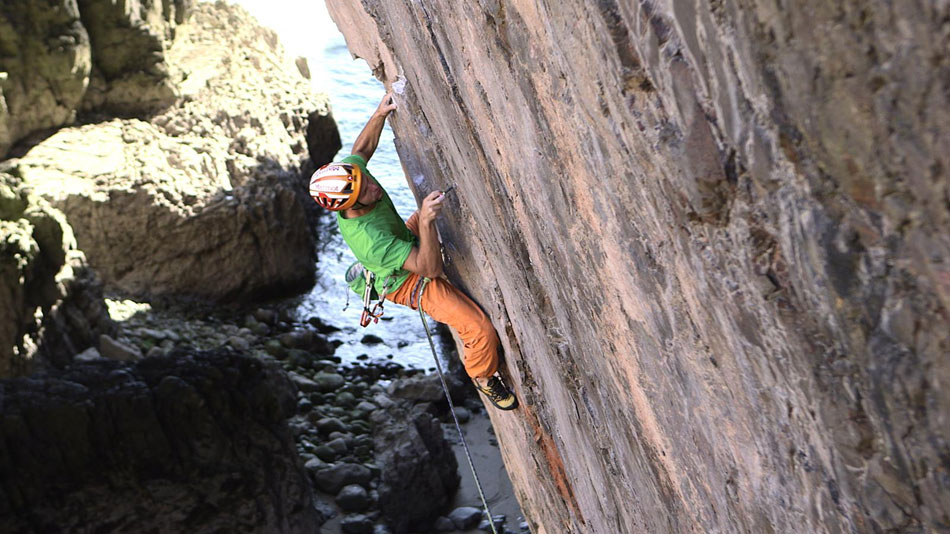 On hearing the news, Neil Mawson was straight on-line with his congratulations to Steve; “Just spoken to @stemac5a after he's gone & made the 2nd ascent of my Pembroke route Choronzon today. Great effort Steve! I'm well psyched.” 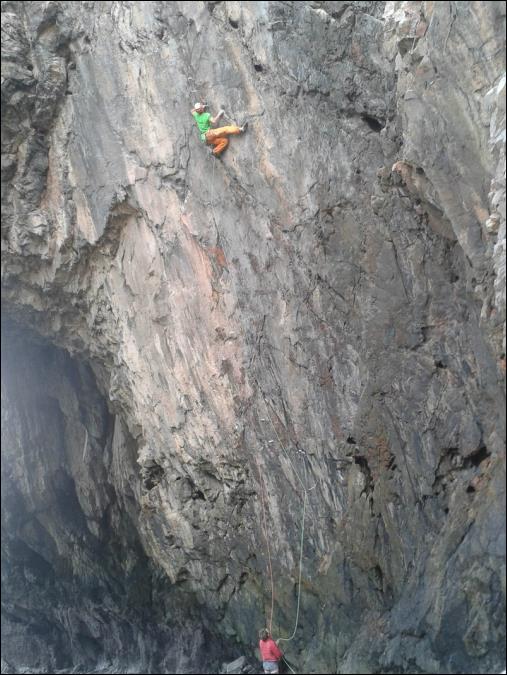 James “Caff” McHaffie wrote an extensive blog about Neil Mawson’s first ascent of Choronzon which is well worth a read. Click through here to read Caff’s blog.

Thanks to Ben Pritchard and James McHaffie for the use of their images.