The BMC has appointed Paul Davies as the new CEO. 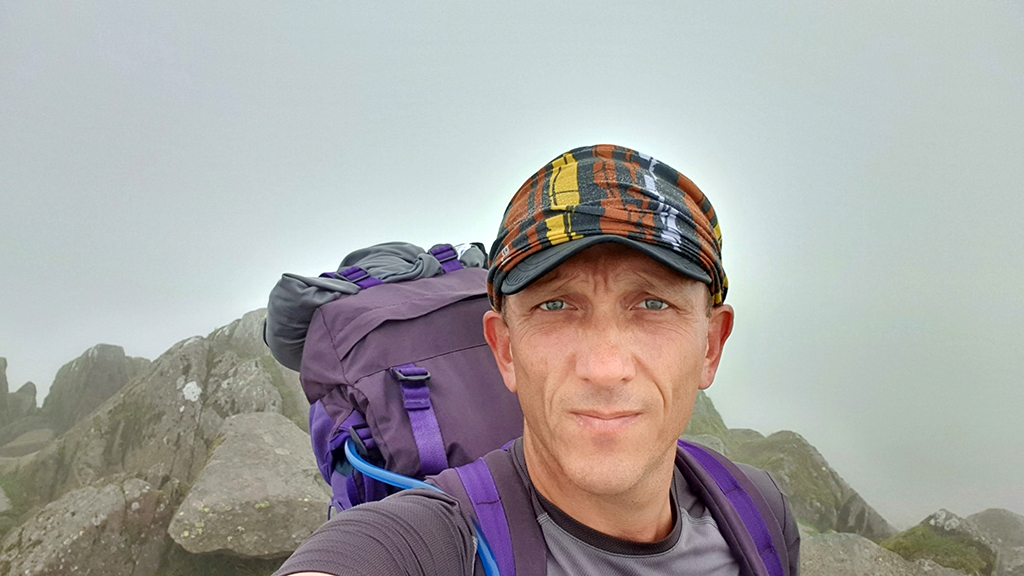 The new CEO of the British Mountaineering Council (BMC) has been officially announced as Paul Davies – who has held the role of interim CEO since Dave Turnbull stepped down.

Initially hired as Interim Executive, Paul stepped up as the interim CEO in November 2020 and quickly impressed and gained the respect of the BMC as a whole. Having more than 20 years experience in the elite sport world and a lifelong passion for the outdoors, Paul easily settled into the role of CEO despite having to immediately deal with difficulties caused by the pandemic.

Hillwalking, climbing and mountaineering are rapidly growing and the BMC is evolving to stay at the centre of this transformation and provide a united voice for our diverse community of climbers, hill walkers and mountaineers.

From starting as an Exercise Physiologist working for the British Olympic Association, Paul took a number of roles before becoming Performance Director for England Netball and then moving on to British Wheelchair Basketball. The next few years Paul opted to work more flexibly as a consultant, supporting sports in the development of their strategic plans and on their Talent Pathways and Elite Programmes.

Paul has led and managed England Netball and British Wheelchair Basketball to multiple unprecedented successes effected with processes of significant change, created modern cultures of performance and professionalism, and authored and executed company-wide business strategies. One of Paul’s most memorable highlights was seeing England Netball complete a series whitewash of the Australian team in the Winter Test Series 2013.

Paul also has a long-standing passion for the outdoors. A keen climber in his 20s and 30s, his favourite climbing areas included Yorkshire and Gogarth, until work and family took him away from the hills. He still enjoys hillwalking, and especially solo wild camping trips.

Paul Davies, new BMC CEO, says: “I’m delighted to be joining the BMC team at such an important time. I look forward to working with volunteers, staff and partners to deliver the new strategy and build the BMC into an organisation that every climber and hillwalker wants to join.”

Lynn Robinson, BMC President, congratulates Paul: "The BMC has been lucky to have Paul Davies as our interim CEO, and I’d like to take this opportunity to congratulate him on his successful appointment into the permanent position. I wish him and the BMC every success for the future".