The ABC held their 2021 annual conference recently; it was the first since the pandemic and the biggest event to date with loads of new shiny climbing related stuff on display. 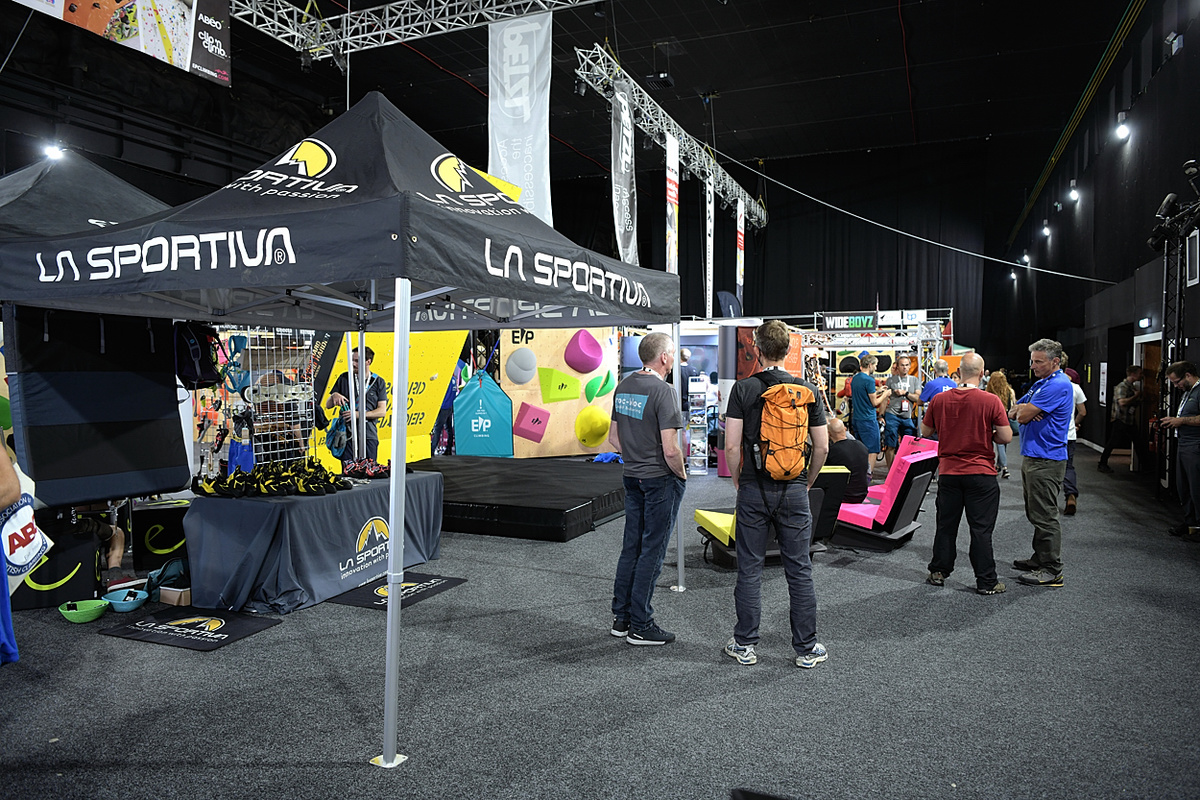 Formed in 1984 to promote safe management of climbing walls the ABC has seen considerable development since; its current mandate is to promote the professionalism, health and growth of indoor climbing. Growing at a phenominal rate – estimated to be between 15 and 20% per annum, the recent appearance of climbing in the Olympic Games will further drive interest in indoor climbing.

Representing 70% of the larger climbing and bouldering walls in the UK, the ABC is a central and important player. Climber representatives, David Simmonite and Keith Sharples, went along to the event get a flavour of what’s happening behind the scenes at climbing walls and the ABC as well as the exciting new shiny kit coming to market.

Go to Indoor tab here to check-out the details...