Alan Hinkes to headline at BAF

Alan Hinkes – The First Briton to Climb the World’s Highest Mountains - will be screened at the LowePro Buxton Adventure Festival on Tuesday, 13th February. 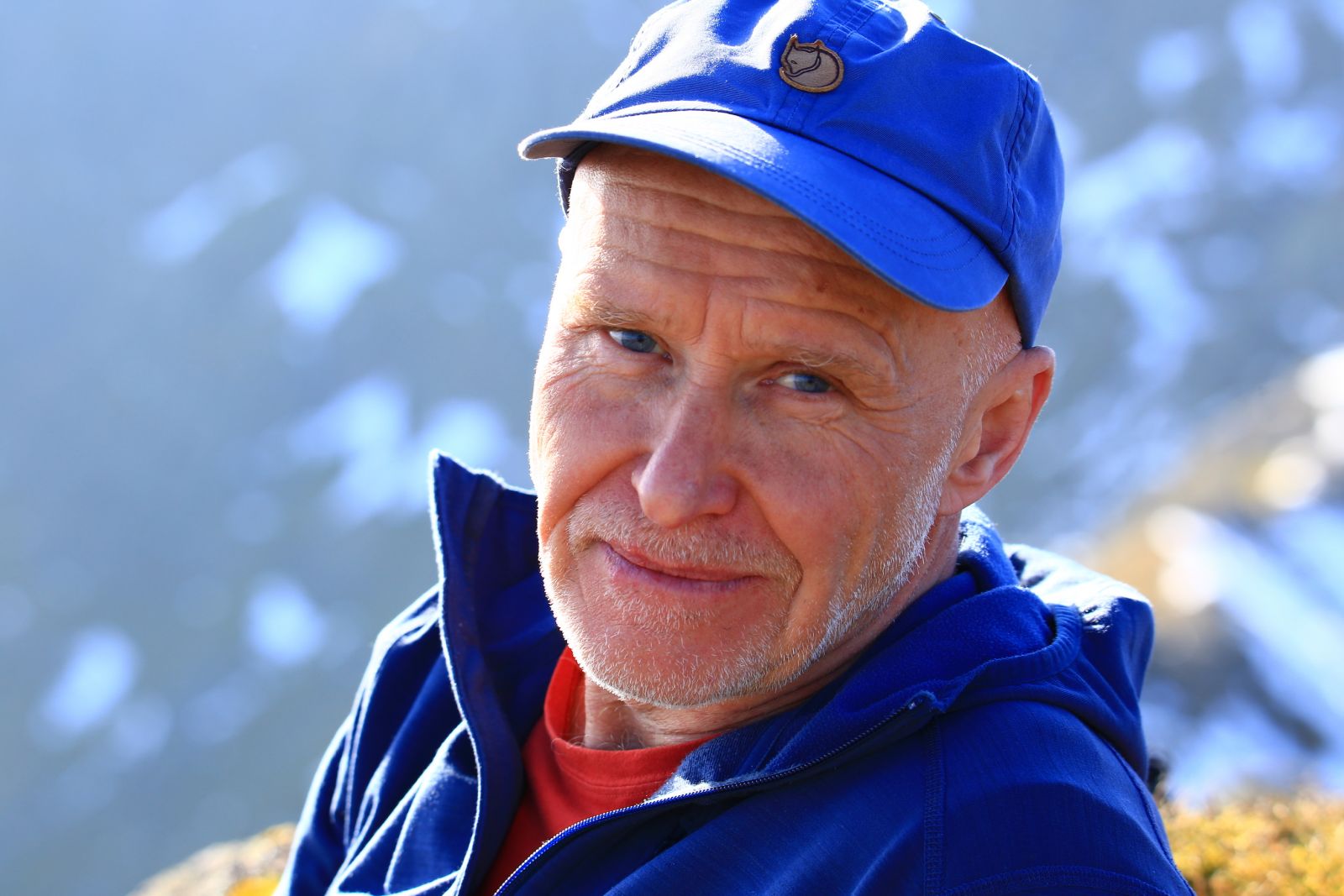 The pair will talk in depth about making the feature length production, which shows stunning landscapes from the Lake District to the Himalayas and archive footage of life in the ‘death zone’ of the world’s highest mountain range.

Alan is a legendary mountaineer who is the first and only Briton to have climbed all 14 of the world’s 8,000+m peaks. The feat took 18 years, starting with Shishapangma in 1987 and finishing with Kangchenjunga in 2005, with two attempted summits having to be repeated due to failure. In 1997, Alan aborted his ascent of Nanga Parbat after sneezing resulted in a prolapsed disc in his back. He reached the summit a year later. And in 2000, bad weather conditions forced retreat on Kangchenjunga, followed by a broken arm during the descent.