Adam Ondra on fire in Arco

Adam Ondra is continuing to smash out the hard routes at Arco with new routes at both Terra Promessa and Red Point Wall. 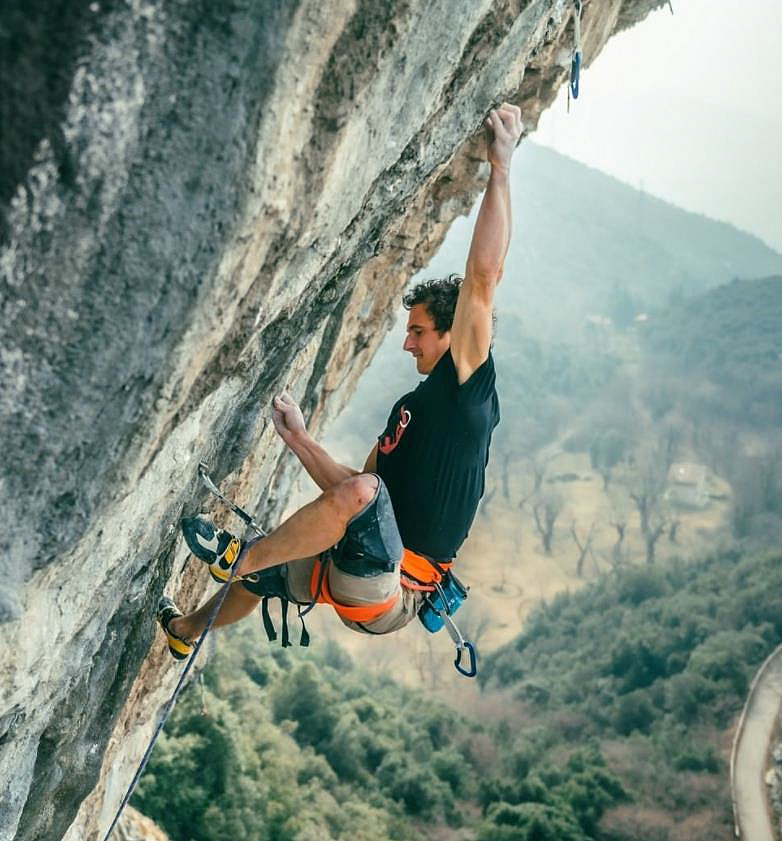 Last week Ondra did the first ascent of Wonderland (F9b – hard or F9b/+). He believes that the route at Tessa Promessa is now the hardest at Arco. The original project was bolted by Alfredo Weber but Ondra added an alternative start and some additional bolts when he worked the moves last November. However, Ondra was then ill and despite the dry winter the route got wet.

Returning to Arco in early March Ondra got back on the project and redpointed it last week. Here’s what he had to say about the route after his redpoint:

“It wasn't easy, it was actually a good fight, but that is what hard climbing should be about!

Regarding the grade, I believe it could be the hardest route in Arco at the moment. The route fits my style, it is quite morphological (harder if you are short), but if it could break the barrier into the 9b+ realm? 🤔 I honestly do not know. It is also really difficult for me to tell what could be compared with La Dura Dura, Change or Perfecto Mundo.

All I know is that it felt a little bit harder than Erebor that I did a few months ago.” 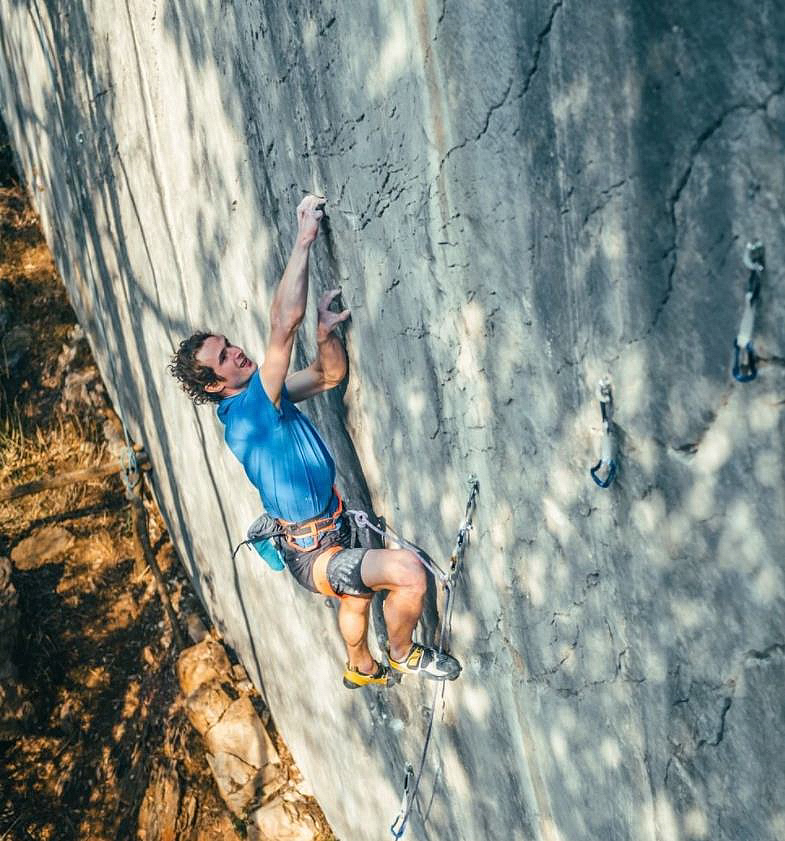 A couple of day after sending Wonderland Ondra was clipping the lower-off after redpointing yet another project, this time at Red Point Wall. Bolted a few years ago by local activist Franz Morandi, Ondra had to return for a  second day before he was able to redpoint the first ascent. Originally he thought it would be F9a but with new beta Ondra thinks it might be easier and has left it open for the second ascensionist to grade.

Ondra’s recent visits to Arco have been very productive; his last visit especially so. During a seven day climbing window he climbed:

Recently Ondra released a video about onsighting on his YouTube Channel. Watch it below...