As widely anticipated, Adam Ondra topped-out yesterday on the second ascent of The Dawn Wall on El Cap.

After six years of working on it, in the beginning of 2015, Tommy Caldwell and Kevin Jorgeson were able to make the first ascent. Ondra managed to repeat the 32 pitches, with difficulties up to F9a (5.15), on 21.11.2016 after spending 5 ½ weeks in Yosemite. 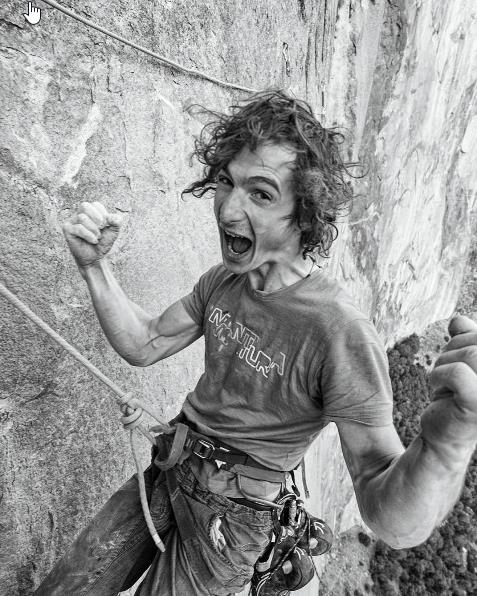 Ondra, supported by fellow Czech climber Pavel Blazek, started out on his final push on Monday November 14th. Ondra climbed just six days over the eight day stint on the wall – including Day #4 when he was stymied by pitch 14 during which he had a total of eight attempts on the pitch. Remarkably, Ondra climbed Pitch 14 and 15 – the two 5.14d pitches – the very next day after which he ploughed on – his third day’s climbing in a row – to complete the further six pitches up to the Wino Tower. 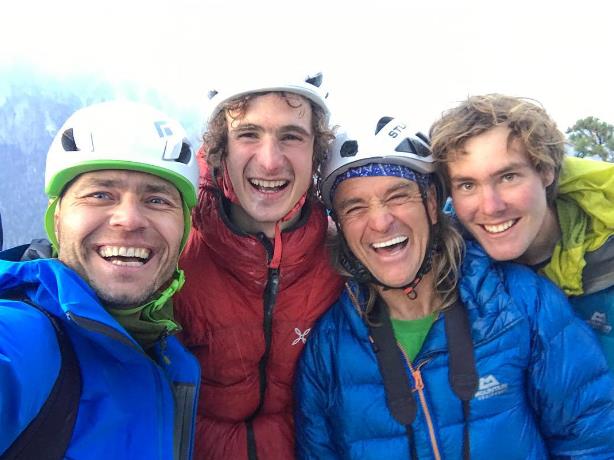 Adam Ondra and his team after completing The Dawn Wall.

Ondra’s second ascent of The Dawn Wall is without a doubt one of the most impressive repeats of any major multi-pitch climb; not only because of the speed of his ascent – and therefore the shear concentration of hard climbing in such a remarkably short period – but also because of his unfamiliarity with the style of climbing as well as Yosemite itself. Until now Ondra did not have any big wall experience. His climbing partner comments: "We both find it quite funny - Adam never really trad climb, I've never been on multipitch climb, neither of us ever had to jug up or set the fix ropes on big wall ... The learning curve was steep :) :) :)"