The final round of the 2018 IFSC World Cup bouldering was held in Munich last weekend with the event golds going to Janja Garnbret and Gregor Vezonik and the season titles going to Jernej Kruder and Miho Nonaka. 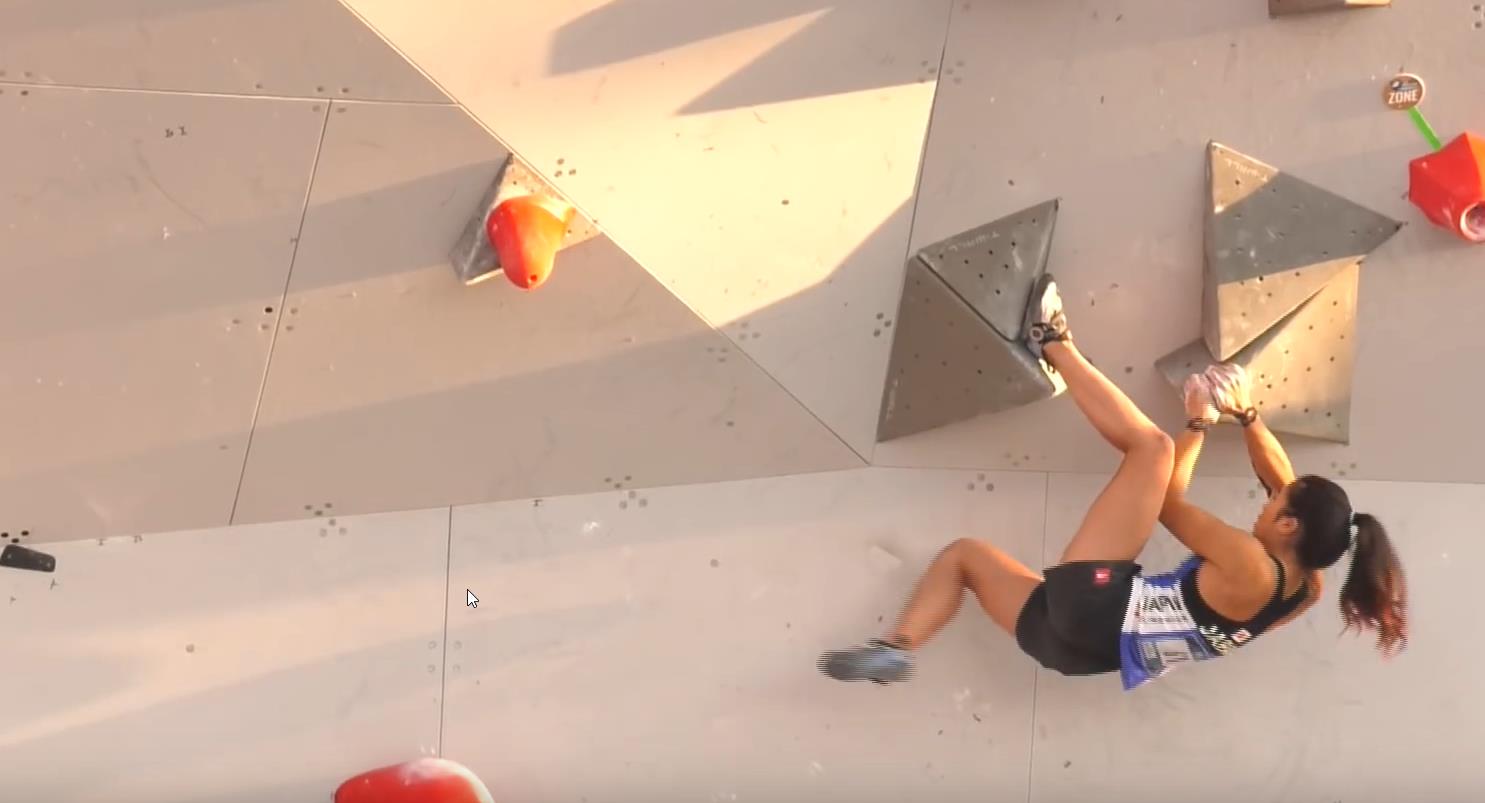 Akiyo Noguchi was looking to add a 5th overall season win to her CV but struggled on one of the blocs and hence finished in 3rd place in Munich which wasn’t high enough to secure the season win. Miho Nonaka has had a tremendous season consistently placing in 2nd place in numerous finals. Yet again she finished 2nd in Munich behind Janja Garnbret who flashed all the final problems in the final much to the pleasure of the crowd. Garnbret – although a dominant force in the bouldering this year – missed a number of events and finished in 4th place overall behind Fanny Gilbert in 3rd, Akiyo Noguchi in 2nd with Miho Nonaka talking the 2018 season championship with the slimmest of margins – just 5 points! In a season plagued with injuries Shauna Coxsey finished in a creditable 9th place overall, with Leah Crane in 32nd, Michaela Tracy in 35th, Emily Phillips in 54th and Jenifer Woods in 67th. 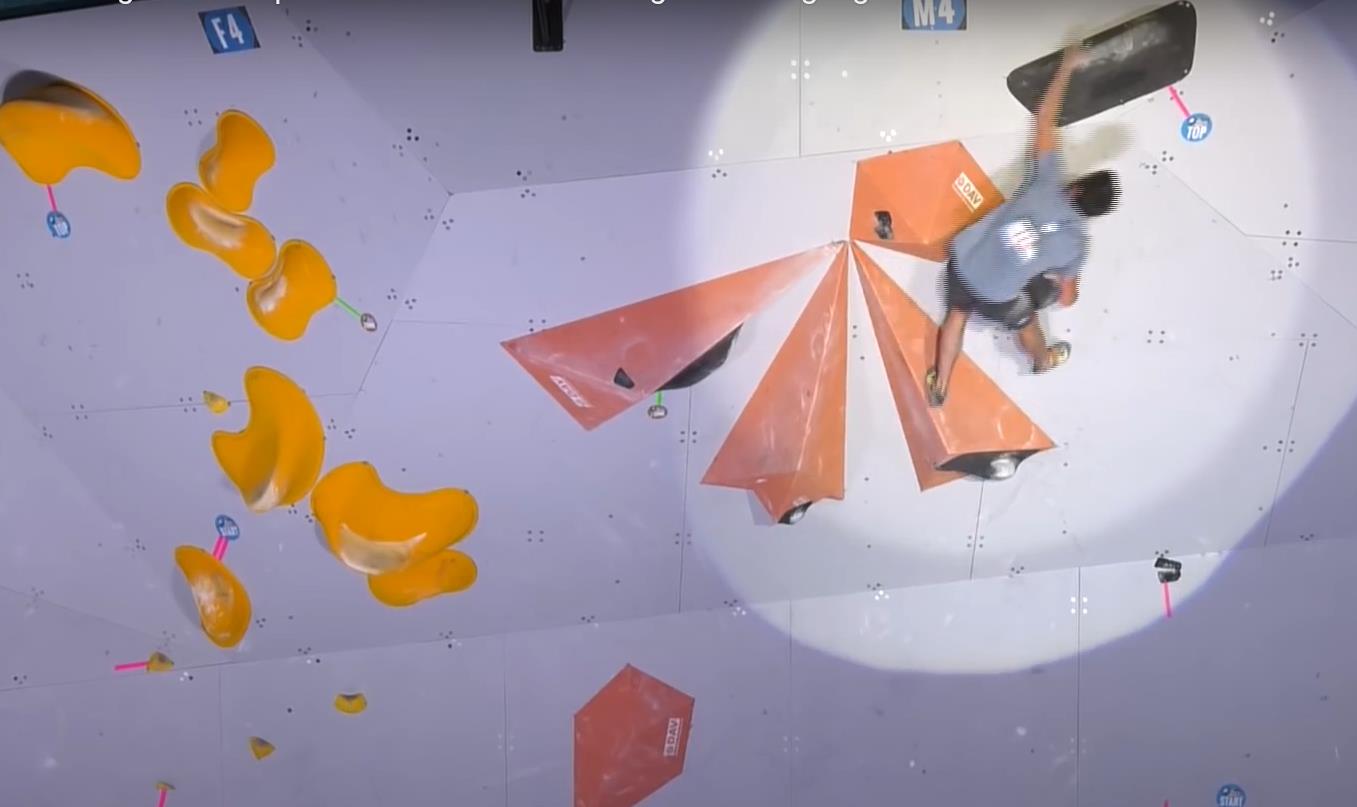 Lead specialist Jakob Schubert came in third in Munich trailing behind Jernej Kruder, the favourite for the 2018 title, who finished in 2nd place. The winner in Munich however was Gregor Vezonik – a win which boosted his overall standing for 2018 to finish in 5th place. Jernej Kruder took a deserved overall win however finishing on 442 point, 42pts more than Tomoa Narasaki in 2nd and Rei Sugimoto in 3rd on 334pts. Best placed Brit was Nathan Phillips who finished in 28th place with Billy Ridal in 39th, Matt Cousins in 41st and Aidan Roberts in 47th.

Watch the highlights from Munich below…